The decision comes after the Japanese world No 2 pulled out of the French Open last week on mental health grounds.

“We have received notification Naomi Osaka cannot start in Berlin. After consulting her management, she will take a break,” Berlin event organisers said in a statement ahead of the tournament, which begins on 14 June.

Osaka has not revealed when she plans to play next, casting doubt on her participation at Wimbledon, which starts on 28 June and the Tokyo Olympics next month. Osaka is one of the most popular athletes in Japan and will be under intense scrutiny if she does participate.

The 23-year-old released a short social media statement on Saturday to thank her fans for their support over her decision to withdraw from the French Open following a dispute over her refusal to attend press conferences.

“Just want to thank you for all the love,” Osaka wrote in an Instagram story. “Haven’t been on my phone much but I wanted to hop on here and tell you all that I really appreciate it.”

Osaka has won support from many of her fellow tennis players. On Saturday, Coco Gauff told Eurosport she hoped to see Osaka back on court soon. “Hopefully she can come back on court feeling happy and able to compete,” said the American. “Because you can still compete but you might not be happy on the court.” 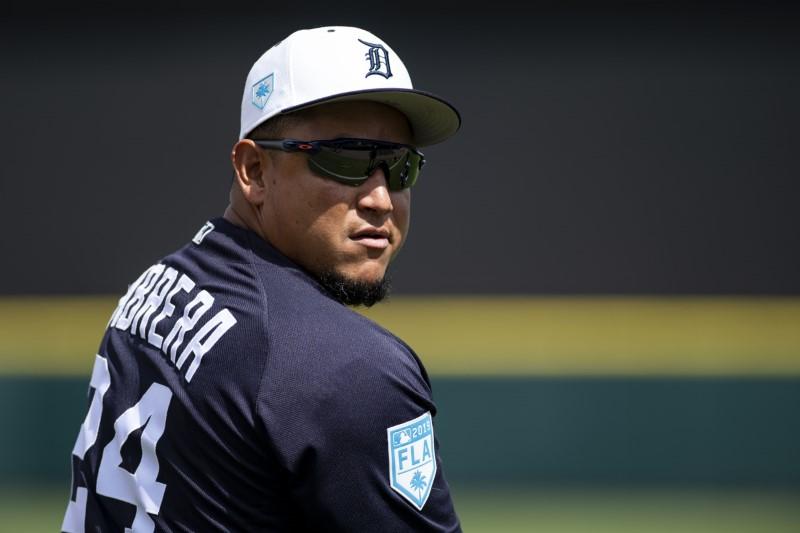 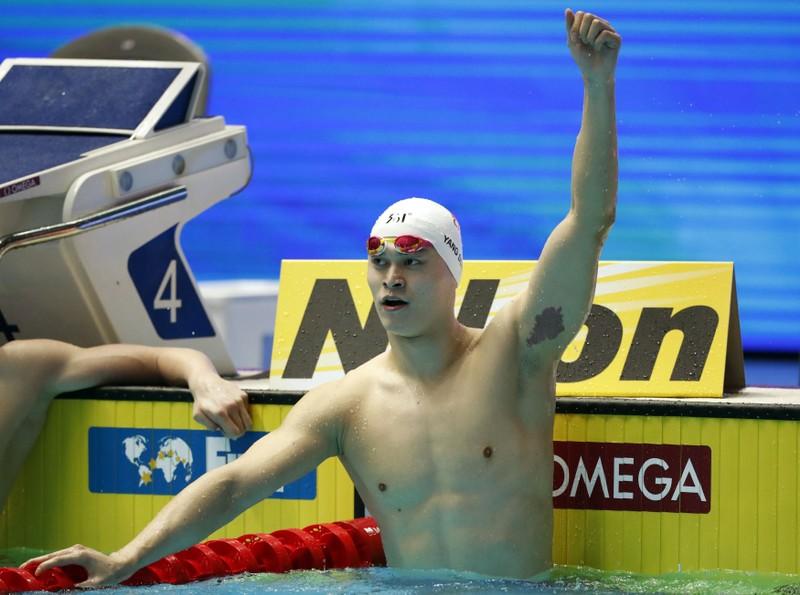 Martin Peters, who has died age 76, played in an era when everyone looked slim and elegant. He glided over muddy turf […]