Kyle Sinckler has urged Warren Gatland to “put me on the field” after earning a British & Irish Lions reprieve with the Bristol and England prop determined to prove he deserves his place in the squad following his late call-up.

Sinckler was the shock omission from the original 37-man squad but when Ireland’s Andrew Porter was ruled out with a toe injury he received the call from Gatland on Sunday morning. By his own admission, Sinckler had written off any hopes of touring South Africa after processing the initial disappointment last month – plain for all to see in an emotional interview days after the squad announcement.

When announcing his call-up, Gatland urged Sinckler to “continue to stick two fingers up to me about leaving him out in the first place”, in a reference to his form for Bristol in recent weeks. And having played a key role on the 2017 tour of New Zealand, appearing in all three Tests as a replacement despite still waiting for a first England start, Sinckler is seeking to prove his worth in South Africa.

Asked if he would speak to Gatland about why he was initially left out, Sinckler said: “What’s the point? I’m there now, put me on the field. I just have to show through my performances that I deserve to be there. I was absolutely gutted and I just tried to harness that disappointment, anger and all the emotions I had inside of me.

“I told [Warren] about my disappointment of not being involved in the initial squad and, on reflection, how grateful I was to go on the 2017 tour. How special it was for me to be involved with that and how, fingers crossed, I want to come in and contribute to whatever the team needs. I’m raring to go.”

Meanwhile Sinckler believes the Lions need to be aligned over their decision as to whether to take a knee, or make any other anti-racism gesture, in South Africa. The England football team have decided to keep taking the knee during the forthcoming European Championship finals in the face of boos from some of their supporters.

Sinckler said: “Whatever the team and the senior boys want to do, and everyone is behind it, that’s that. We’ll cross that bridge when we come to it. I was only called into the squad yesterday. Whatever they want to do, as long as everyone is aligned. 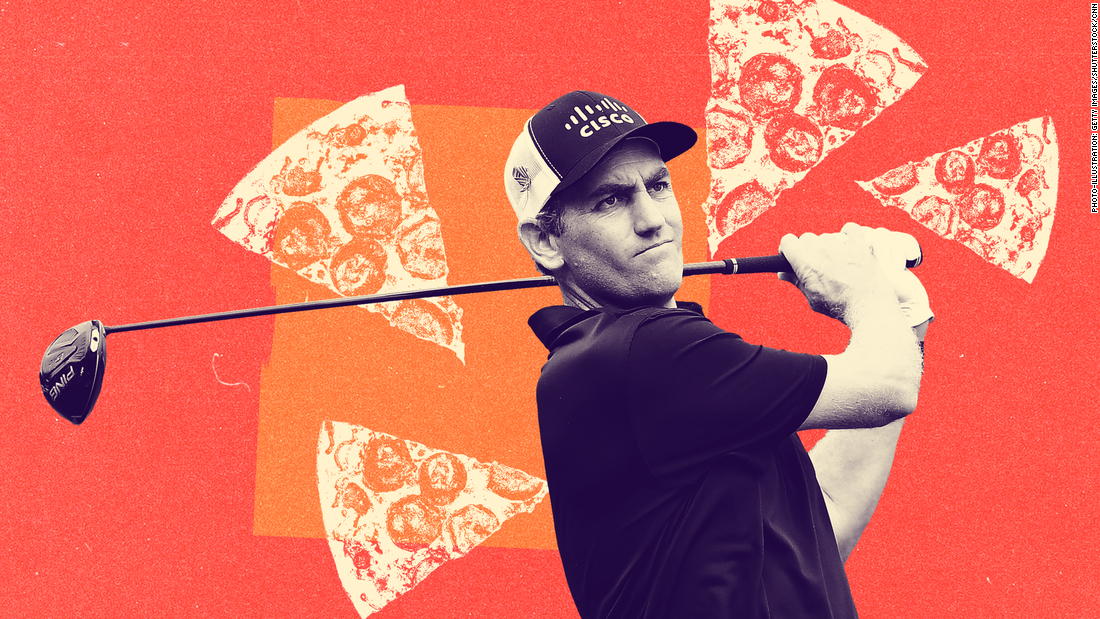 After back-to-backs wins late last year in Bermuda and Mexico, this is already a career-best season for Todd. It’s one of golf’s […]

Liverpool have announced the signing of the Red Bull Salzburg playmaker Takumi Minamino after he passed a medical. The 24-year-old Japan international, […] 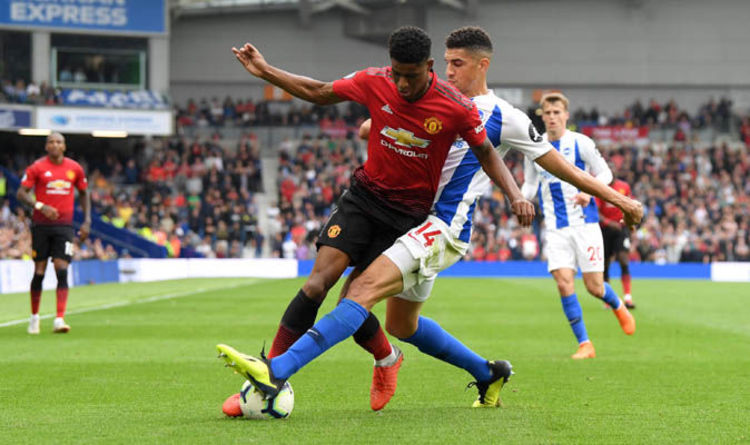 The Nigerian ace made his debut for the Seagulls on Sunday, coming off the bench in the 3-2 victory over Jose Mourinho’s […]