Jeff Bezos is launching himself into space next month. The billionaire founder of Amazon said Monday that he will fly to space on the first crewed flight of the New Shepard, a rocket made by his aerospace company Blue Origin.

The flight is scheduled for July 20, just a couple of weeks after Bezos plans to resign as Amazon’s CEO. The date also marks the 52nd anniversary of the Apollo 11 moon landing.

Bezos also said that his younger brother, Mark Bezos, will join him on the flight.

“Ever since I was five years old, I’ve dreamed of traveling to space,” Bezos wrote on Instagram. “On July 20th, I will take that journey with my brother. The greatest adventure, with my best friend.”

“To see the earth from space, it changes you. It changes your relationship with this planet, with humanity,” Bezos said in an accompanying Instagram video. “It’s an adventure. It’s a big deal for me.”

Mark Bezos said he was “awestruck” when he was asked to join the flight. “What a remarkable opportunity, not only to have this adventure but to do it with my best friend,” he said.

The Bezos brothers will be traveling to space in a 60-foot rocket capsule that holds six people. The company originally planned to fill five of those seats with trained astronauts.

Last month, Blue Origin announced it is auctioning one ticket for a coveted seat aboard the flight. The last day for bidding is June 12. Money from the winning bid will go to a Blue Origin foundation that focuses on science, technology, engineering and math education.

As of Monday morning, bidding had reached $2.8 million.

Bezos, who is currently the world’s second-richest person, and the rest of the crew will travel more than 60 miles above the planet’s surface into suborbital space, where they can experience weightlessness and see the curvature of Earth before returning. If all goes according to plan, Bezos will beat out fellow space-enthusiast billionaires Elon Musk and Richard Branson as the first to travel to space. 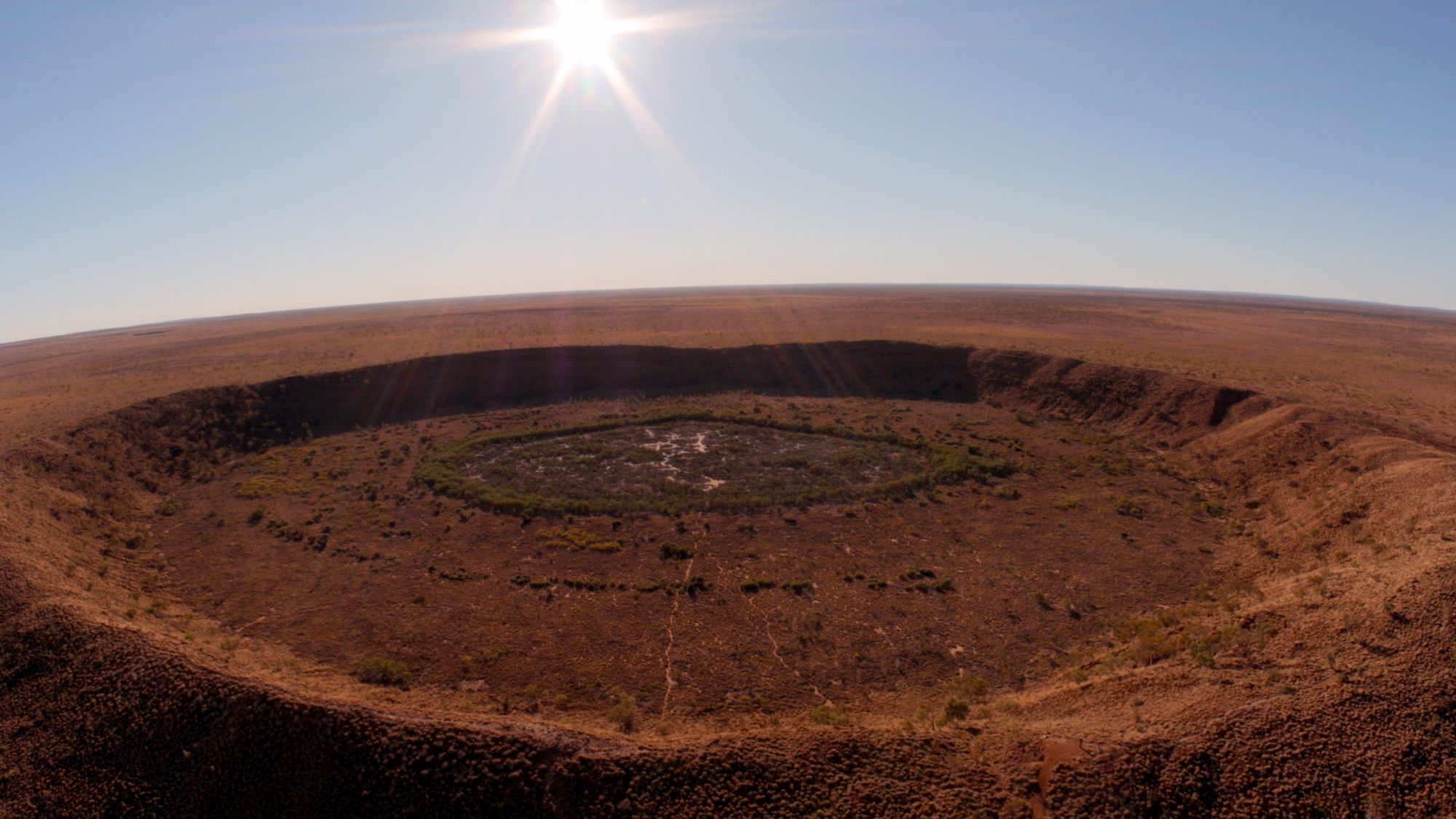 With everything going on here on Earth, we might have forgotten to worry about meteorites plummeting from the sky, or asteroids exploding into […] 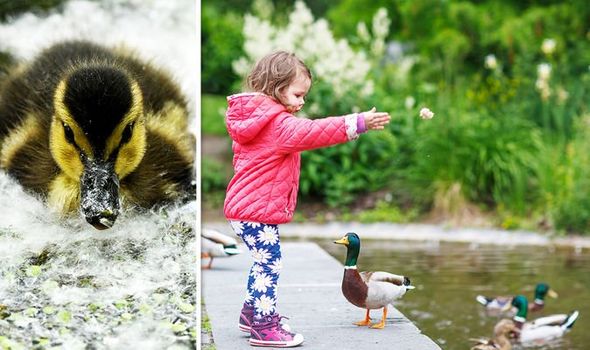 For many people, one of their most memorable and enjoyable childhood activities was going to feed the ducks. All you needed was […] 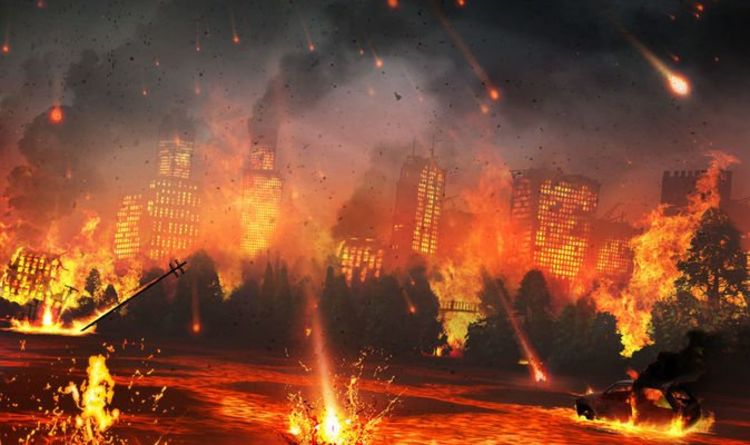 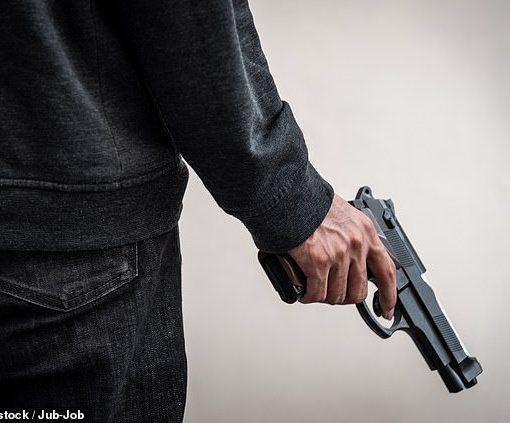