Lexi Thompson admitted it was hard to smile after a painful back nine collapse at the U.S. Women’s Open on Sunday, but the American fan favorite said she would learn from the experience and come back stronger.

The overnight leader had her second major championship in her sights with a four-stroke lead after her first nine holes, but her tee shot on the par-four 11th found the Olympic Club’s thick rough and she could only manage a double bogey.

She lost her lead with a bogey on the par-five 17th and left a par putt short on 18 that would have put her into the playoff with Japan’s Nasa Hataoka and eventual champion Yuka Saso of the Philippines. read more

“Of course it’s tough,” the 26-year-old told reporters after her final round 75.

“I really didn’t feel like I hit any bad golf shots. That’s what this golf course can do to you, and that’s what I’ve said all week.”

“The wind just never got it and then it tried to bounce right, and I’ve never seen a lie that bad,” she said.

“That’s what this course can do. Just got the wind wrong on a few shots coming in.”

After taking a one-stroke lead on Saturday with a bogey-free 66, she said she had been focused on taking a more positive attitude to the game she has been playing professionally since the age of 15.

Thompson, who won her only major in 2014 when she was 19, said she will continue to focus on the positives.

“Of course it’s hard to smile but it was an amazing week,” she said.

“I played not so well today with a few of the bogeys coming in on the back nine, but the fans were unbelievable and hearing the chants gives me a reason to play.

“It was just an unbelievable feeling to be out here and play this golf course. I’ve never been out here, so it was a blessing, and I’ll take today and I’ll learn from it.”

Thompson said she was already looking ahead to next week’s LPGA Tour event at nearby Lake Merced Golf Club, where she will be gunning for her 12th win on the LPGA Tour.

“I have a tournament next week,” she said. 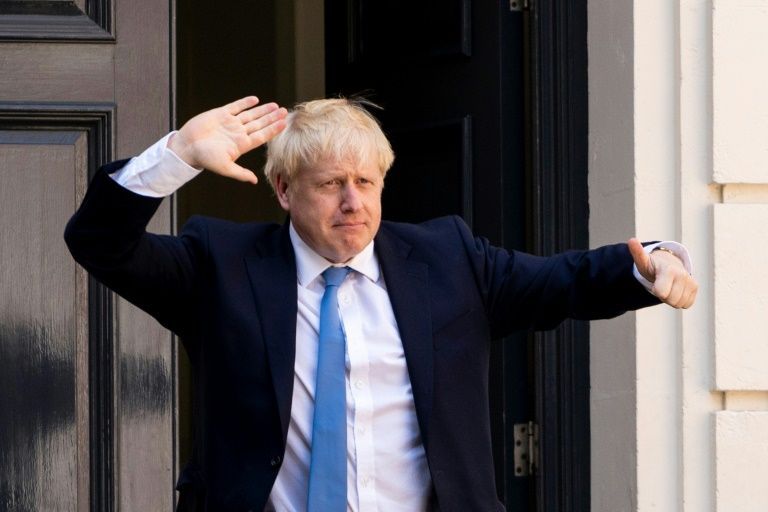 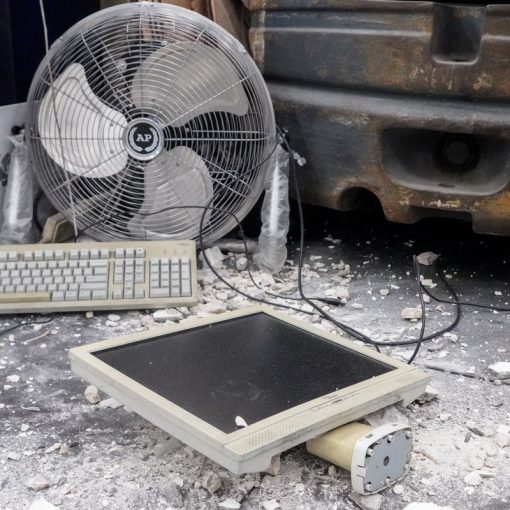 At 4:30 a.m. on Tuesday, four masked men broke into the Hong Kong printing facility of The Epoch Times, a newspaper openly […] 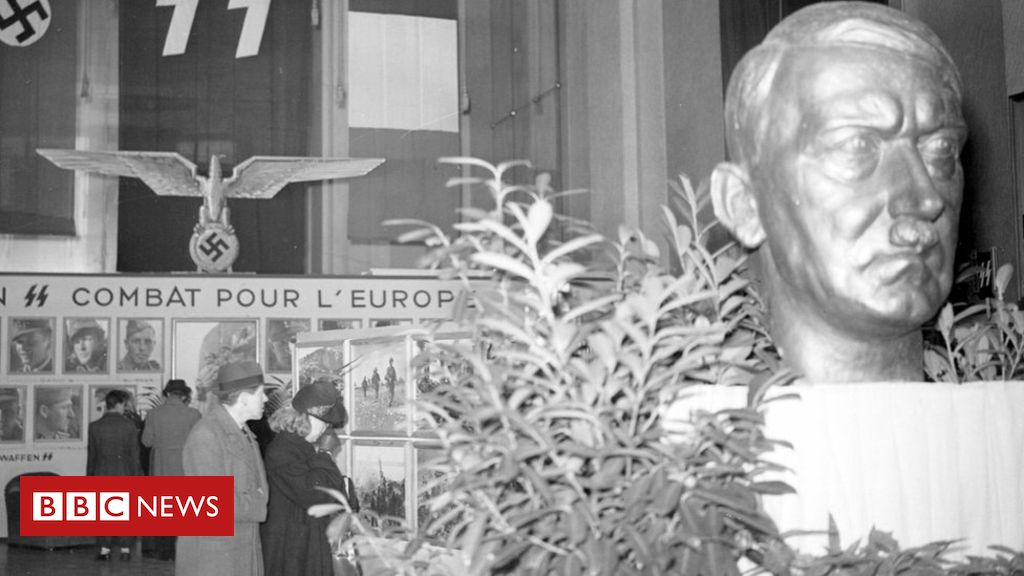 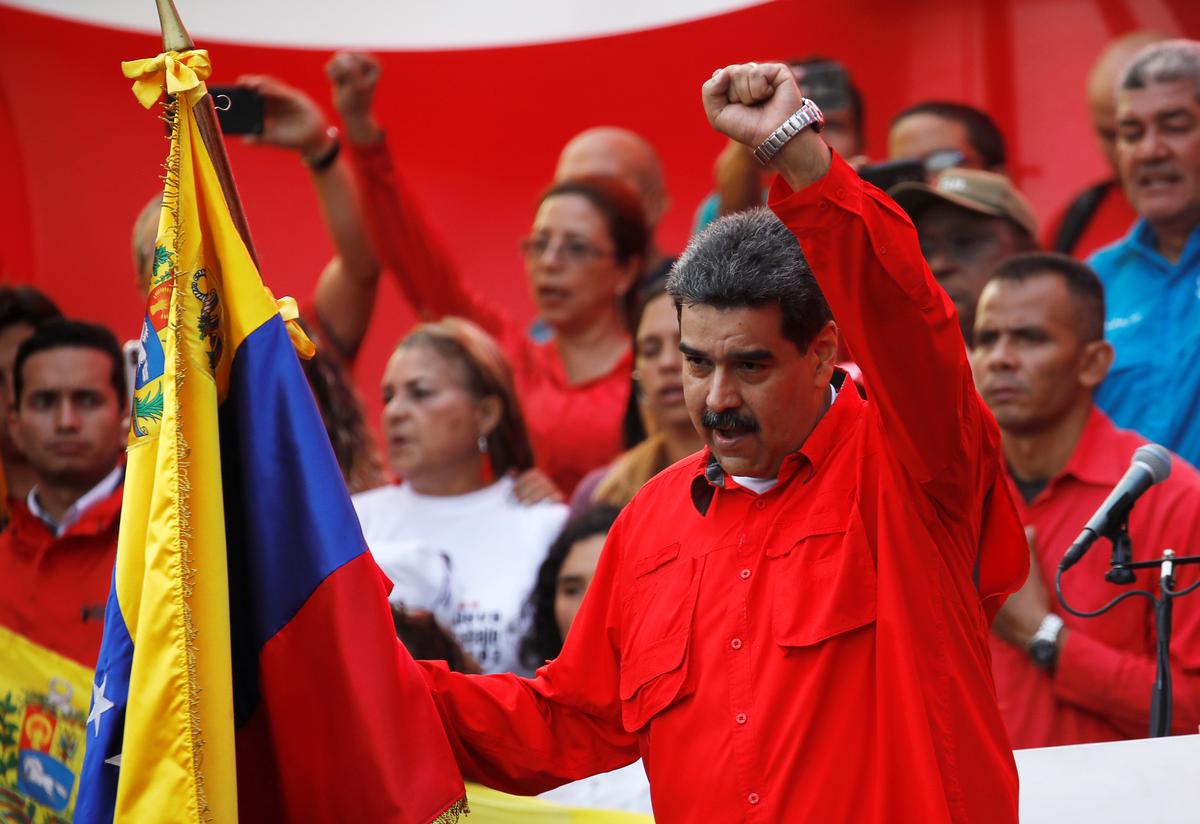 WASHINGTON (Reuters) – President Donald Trump’s tough approach to Venezuela has won broad support from both Republicans and Democrats in the U.S. […]