The Sir Syed Express train collided with the Millat Express train in Sindh province between railway stations, according to railway officials.

At least 45 people are dead and officials are working to rescue at least 17 people who remain trapped, Edhi Rescue Services said. So far, 23 people have been rescued.

Rescue workers are battling the elements, with dust and temperatures up to 44 degrees Celsius (around 111 degrees Fahrenheit) recorded on Monday afternoon.

Pakistani Prime Minister Imran Khan tweeted condolences for the victims of Monday’s train crash and said that he was ordering a comprehensive investigation into railway safety.

“Shocked by the horrific train accident at Ghotki early this morning leaving 30 passengers dead,” Khan tweeted, adding that he had asked the Railway Minister to ensure the injured received medical attention and the families of the dead received support.

Minister for Railways Azam Khan Swati said Monday that he had ordered an inquiry into the cause of the crash, with a spokesperson for the ministry saying that the preliminary investigation would be completed within 24 hours.

Pakistan’s railway system has a poor safety record, with a series of deadly accidents in recent years a tragic reminder of the country’s ageing infrastructure and safety standards.

In October 2019, at least 70 people were killed and 30 more injured in a fire that engulfed a train passing through the town of Rahim Yar Khan, in the south of Punjab province, after a gas canister that passengers were using to prepare breakfast exploded.

At least 20 members of a small Sikh community returning from a pilgrimage last July died in a collision between a bus and a train in Punjab’s Sheikhupura district.

And in 2009, a cargo train collided with a passenger train in the country’s commercial capital of Karachi, killing 12 people and wounding 19 others.
source: cnn.com 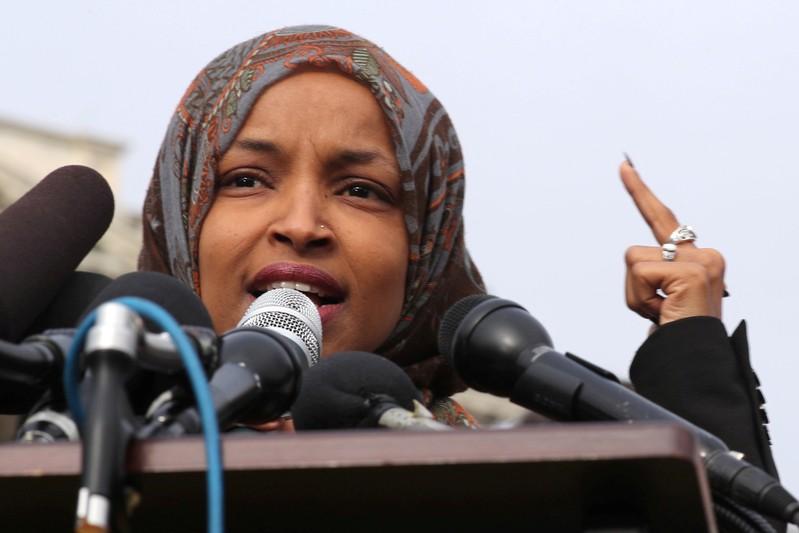 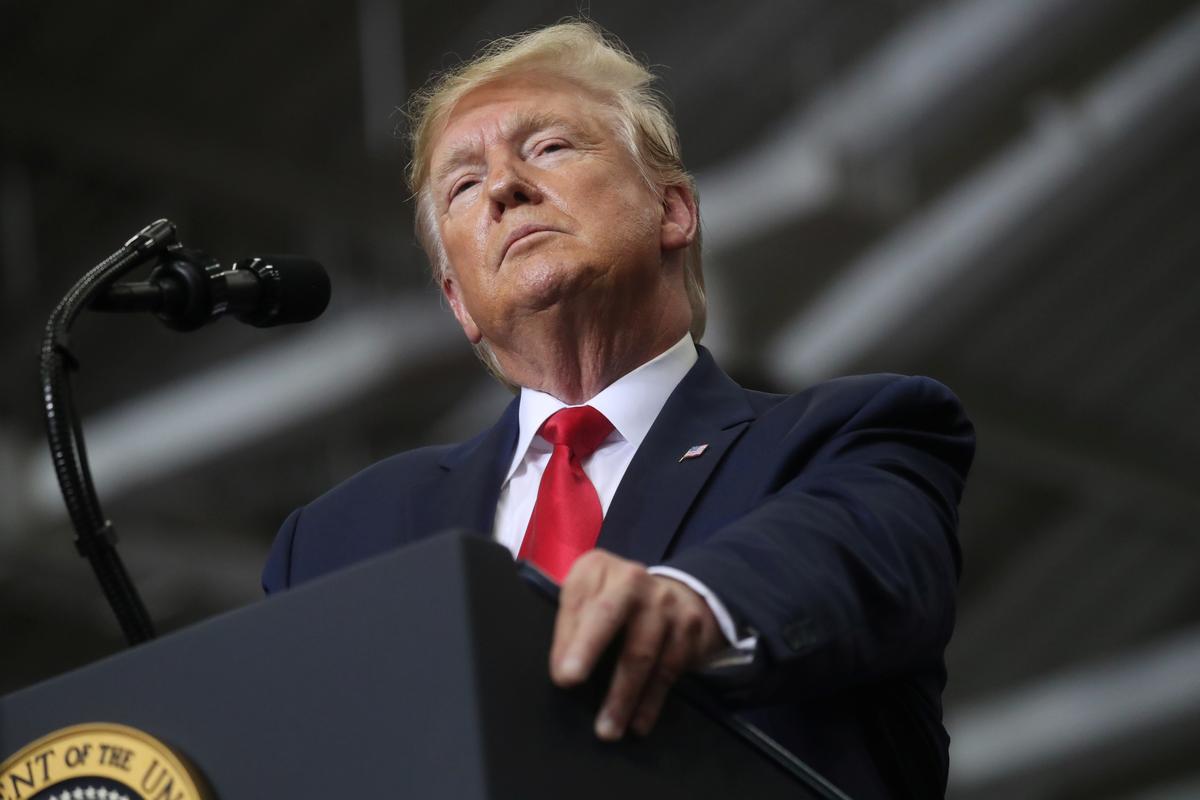 MONROE, La. (Reuters) – U.S. President Donald Trump struck a defiant note on Wednesday at a rally in Louisiana a day after […] 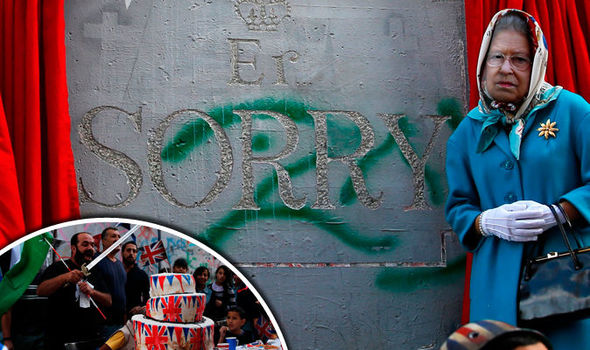 The controversial creator mocked up a British street party as part of the unveiling of his new work, which features the words […]