WASHINGTON — After President Biden signed his $1.9 trillion Covid relief legislation into law back in March, political observers were calling him a transformational president alongside FDR and LBJ.

Ever since then, however, there hasn’t been a lot of transformation in Washington — at least when it comes Biden’s legislative agenda.

On voting rights, Manchin said he’ll vote against the For the People Act that the Senate will take up later this month(because he says it has no support among Republicans).

And last month, Senate Republicans even filibustered a bill to create an independent commission to investigate the Jan. 6 attack on the Capitol.

It’s all a reminder: A 50-50 Senate — even one that Democrats narrowly control — isn’t a recipe for big legislative successes for a president.

At least like the ones that FDR and LBJ enjoyed.

Now NBC’s Sahil Kapur reports that Manchin is determined to pass an infrastructure bill, according to sources familiar with the West Virginia senator’s thinking. And Manchin’s overall goals on infrastructure and taxes to pay for it are more aligned with Biden’s goals than the GOP’s.

So an infrastructure deal still seems quite likely.

But the voting-rights bill wasn’t going to happen, and yesterday wasn’t the first time that Manchin said he opposed the For the People Act.

Manchin kept saying the same thing, but the left kept hoping for a different answer.

Had Democrats in 2020 won Senate races in Maine, North Carolina and Iowa, they’d have a 53-47 majority — and thus better prospects to possibly kill the filibuster and pass the For the People Act.

But they didn’t win those races, and instead have a 50-50 Senate.

Meanwhile, President Biden’s focus over the next week turns to foreign policy and international affairs.

Today, he meets at the White House with NATO Secretary General Stoltenberg ahead of the June 14 NATO summit in Brussels.

On Wednesday, Biden and the first lady travel to United Kingdom for Biden’s first foreign trip as president, meeting with Prime Minister Boris Johnson on Thursday, attending the G7 summit in Cornwall from Friday to Sunday, and visiting with Queen Elizabeth II also on Sunday.

Biden meets with Vladimir Putin in Geneva on June 16.

TUESDAY: He talks to Vice President Kamala Harris in an exclusive interview about the surge of migrants into the US.

33,527,861: The number of confirmed cases of coronavirus in the United States, per the most recent data from NBC News and health officials. (That’s 34,544 more than Friday morning.)

600,928: The number of deaths in the United States from the virus so far, per the most recent data from NBC News. (That’s 757 more than Friday morning.)

38.5 percent: The share of all Americans who are fully vaccinated, per NBC News.

52.8 percent: The share of all American adults over 18 who are fully vaccinated, per CDC.

22 percent: The share of New York Democratic voters saying they prefer Eric Adams, who leads the mayoral field, according to a NY1/Ipsos poll.

16 percent: The share of New York Democratic voters saying they prefer Andrew Yang, who is in second place in the poll.

Don’t miss the pod from over the weekend, when we looked at the push to change voting rules in states around the country.

Here’s how Joe Manchin is putting Democrats in a bind — again.

Chinese leaders want to make the country more likeable around the world, but it could be a heavy lift.

The Supreme Court has a busy sprint to the finish coming up.

What exactly happened with Mo Brooks and a lawsuit being served to him? 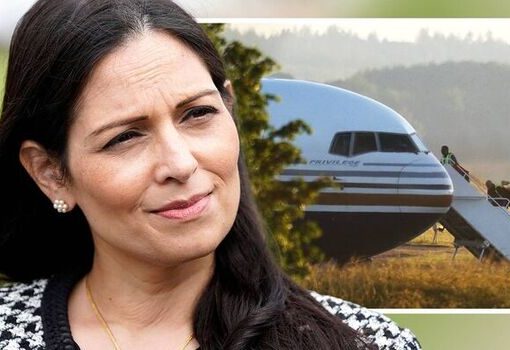 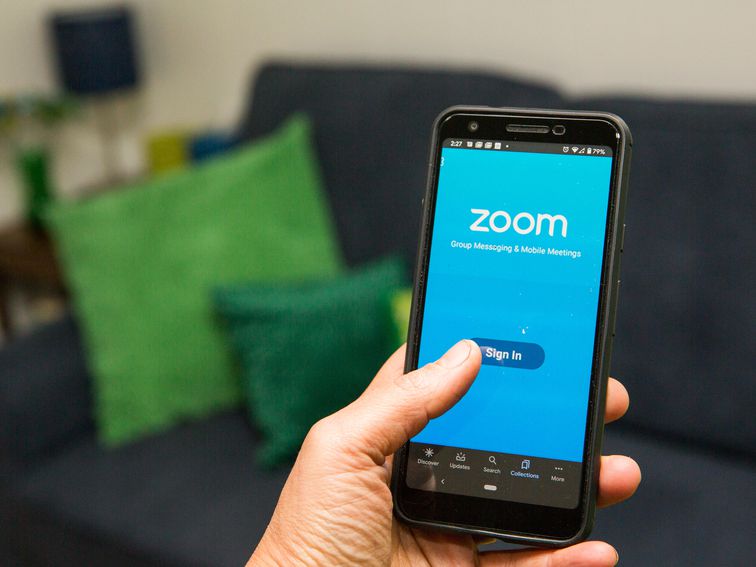 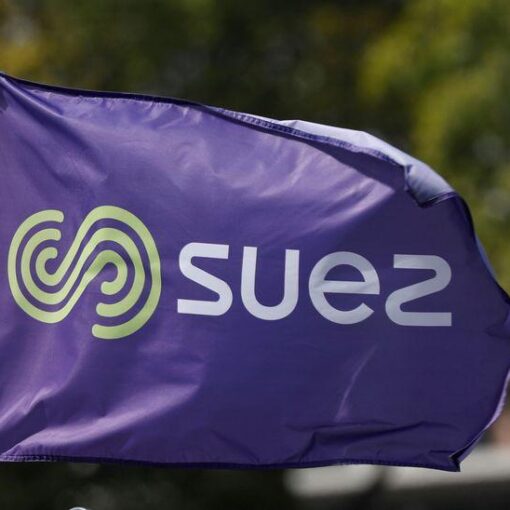 FILE PHOTO: A flag with the logo of Suez is seen on a barge in Paris, France, September 3, 2020. REUTERS/Charles Platiau/File […]

Images on social media show a police cordon on a pavement and a number of police officers stood nearby. Gunshots were reportedly […]