WASHINGTON — Jeff Bezos, the world’s richest man and founder of Blue Origin, announced June 7 that he will go on the first crewed flight of the company’s New Shepard suborbital vehicle next month.

In an Instagram post, Bezos said that he, and his brother Mark, will go on the suborbital flight, scheduled for July 20 from Blue Origin’s West Texas test site.

“I want to go on this flight because it’s a thing I wanted to do all my life. It’s an adventure. It’s a big deal for me,” Bezos says in the brief video.

In that video, Bezos asks his younger brother Mark, to accompany him on the flight. “I think it would be meaning to have my brother there,” he said.

Mark Bezos accepted. “I wasn’t even expecting him to say that he was going to be on the first flight,” he said in the video. “And when he asked me to go along, I was just awe-struck.”

Blue Origin announced May 5 that, after years of development and more than a dozen uncrewed test flights, the company was finally ready to fly people on New Shepard. At the time, the company did not disclose who would fly on the vehicle, other than it would make one seat available to the winner of an auction.

That online auction is ongoing, with a current high bid of $2.8 million. The auction is set to conclude June 12 with a live auction among qualified bidders. 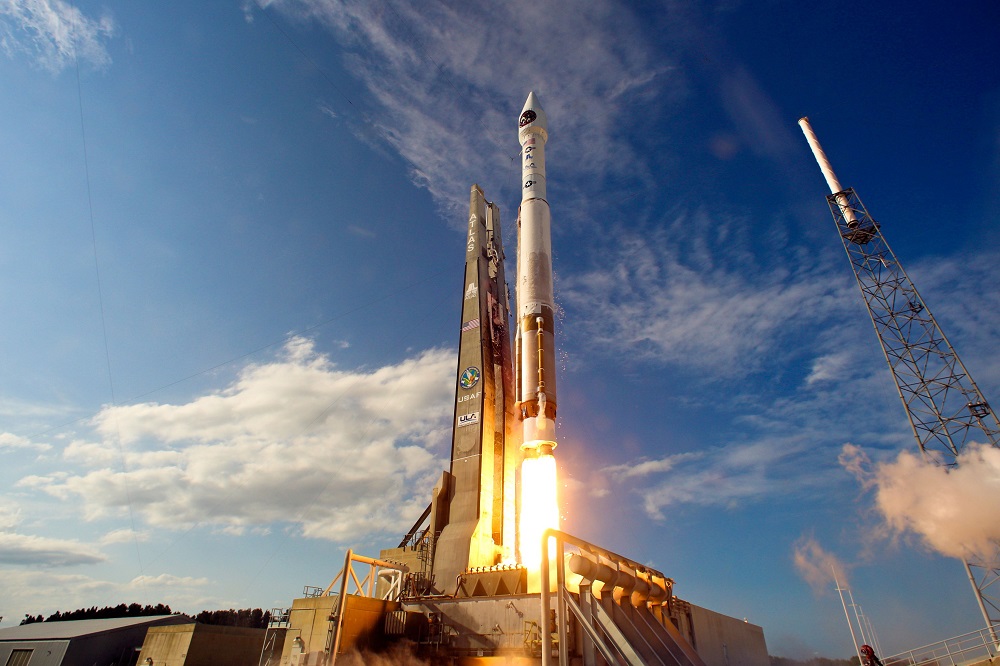 The anomaly in an upper stage component was detected during a routine mission assurance check. WASHINGTON — United Launch Alliance on July […] VICTORIA, British Columbia – The Canadian government will launch a new satellite in 2022 to demonstrate the use of quantum technology for […] 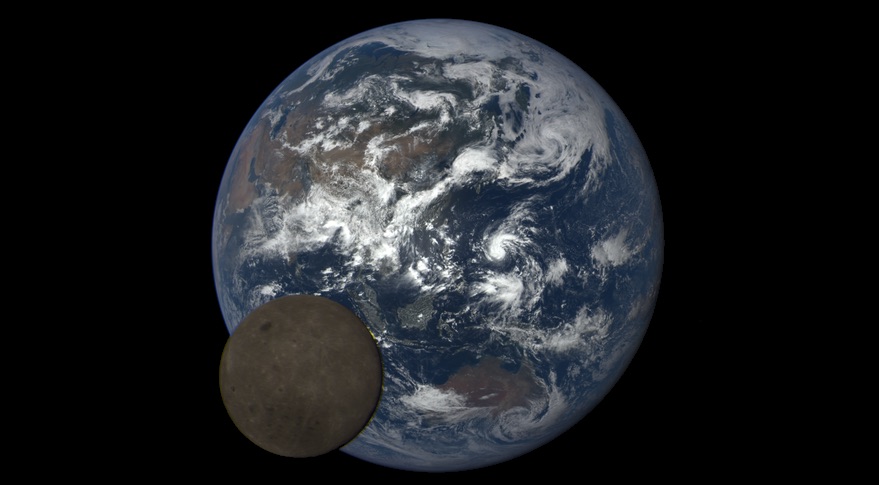 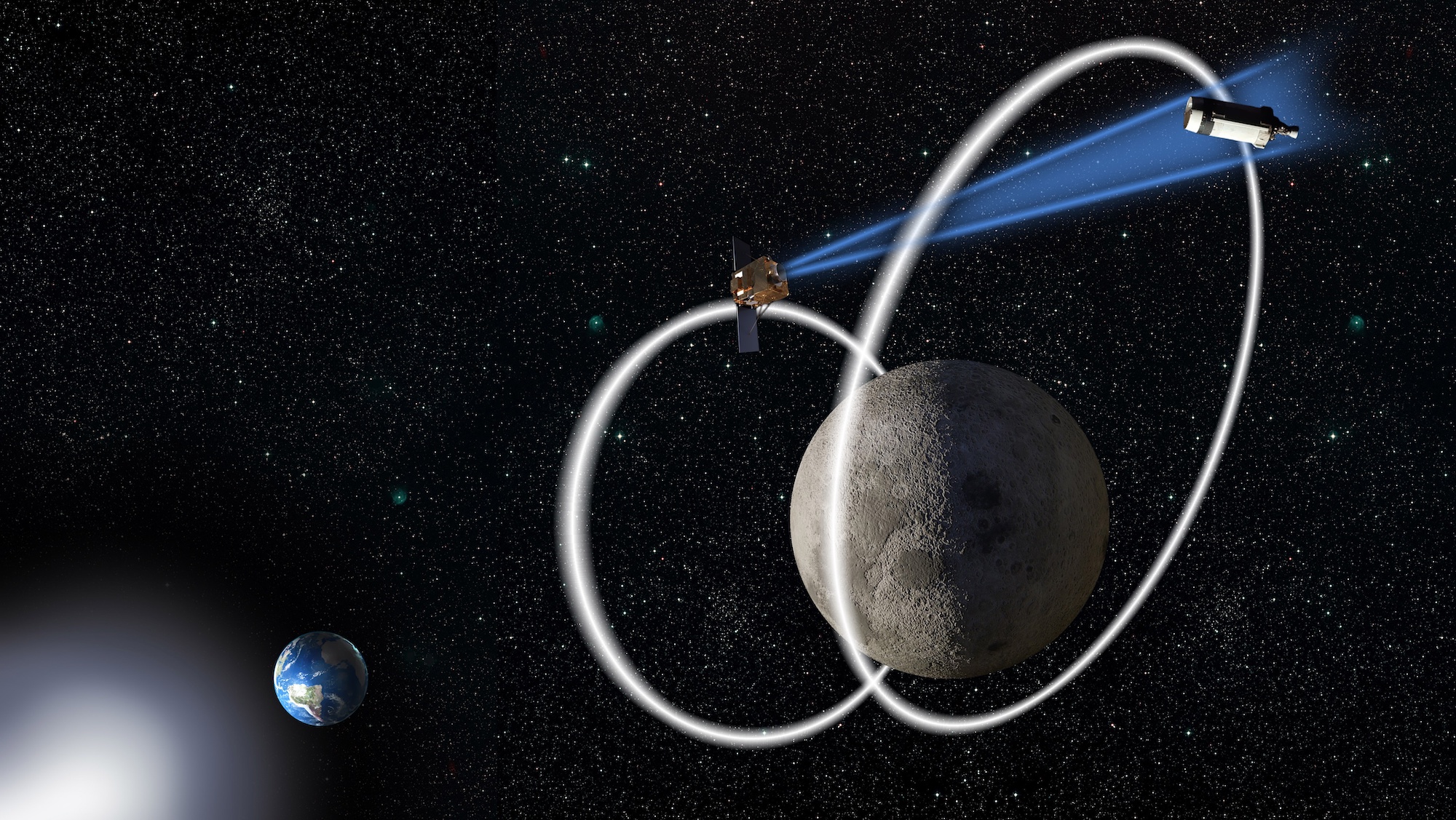 “It’s a brave new world for the DoD to embark on,” said Capt. David Buehler, manager of the AFRL experiment named CHPS, […]