Apple users will reportedly be able to keep using iOS 14 once the next version of Apple’s operating system is released in the fall. Any users of the iPhone‘s previous operating system will continue getting security updates and bug fixes without immediately updating to iOS 15, according to 9to5Mac Monday.

Until now, Apple has required users to update their iPhone operating system in order to receive security updates (unless they owned older devices that could not upgrade).

iOS 15, revealed during Apple’s WWDC Monday, will come with the ability for Android and Windows users to join FaceTime calls using a browser; notification summaries instead of individual notifications for less important alerts; co-watching videos while on a FaceTime video call with others; and storing your driver’s license on Apple Wallet.

iOS 15 will likely debut on the rumored iPhone 13, but a developer version is available to download today and a public beta will launch in the summer. 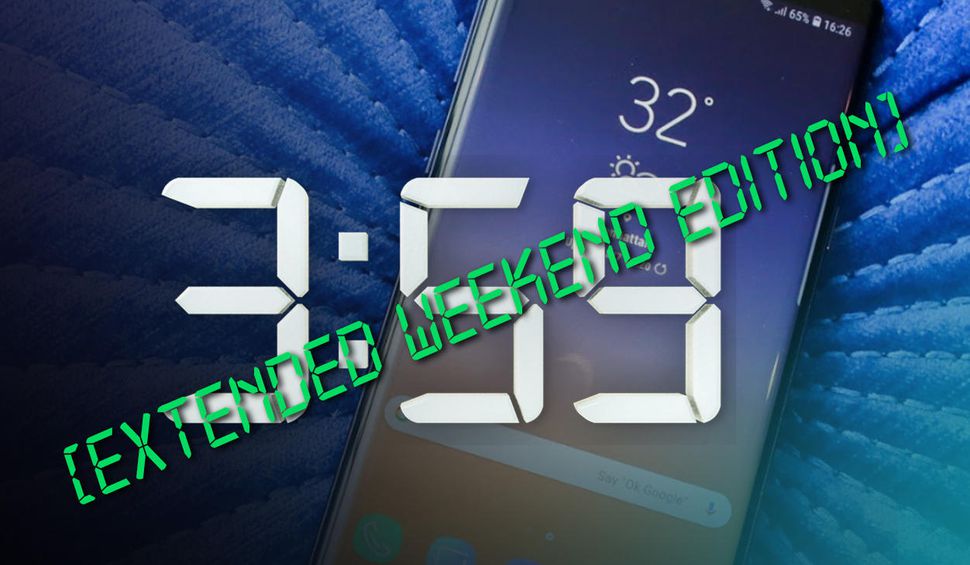 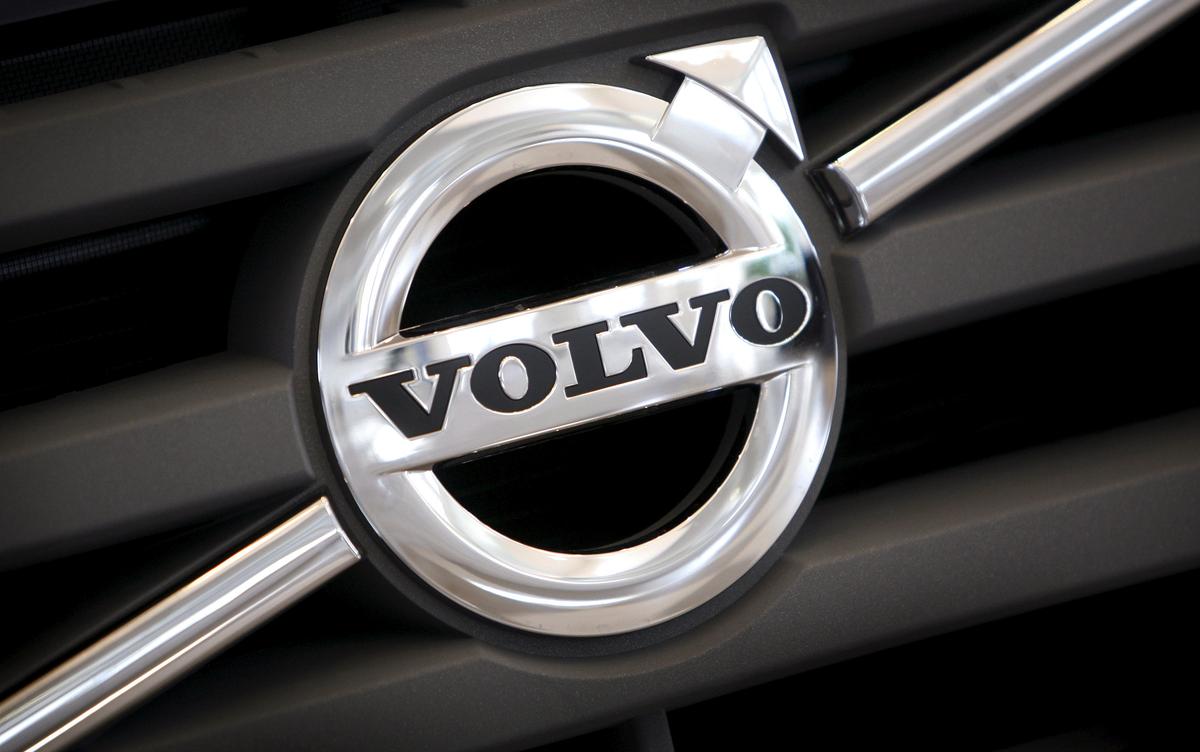 FILE PHOTO: The logo of Volvo is seen on the front grill of a Volvo truck in a customer showroom at the […] 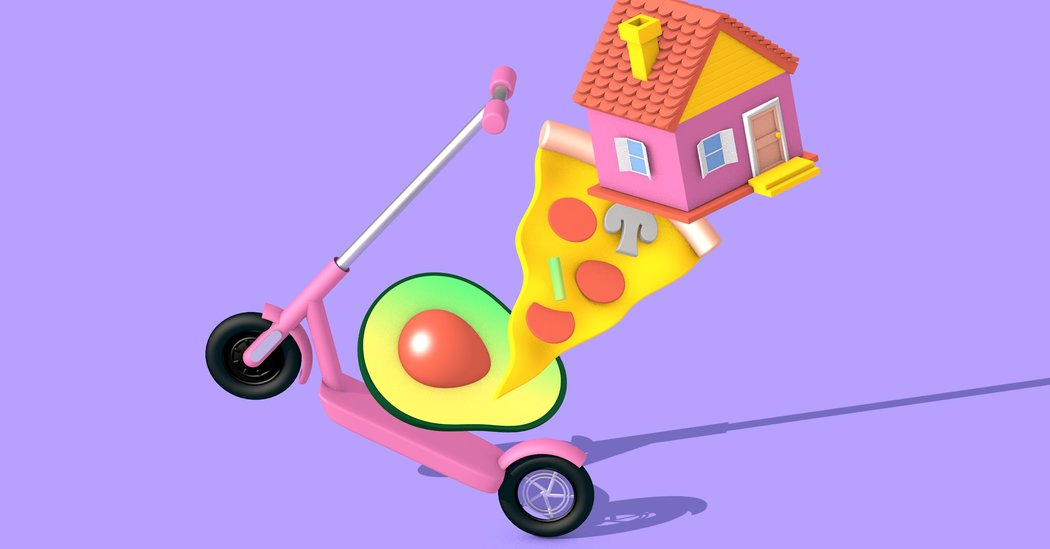 This article is part of the On Tech newsletter. You can sign up here to receive it weekdays. It feels like the […] 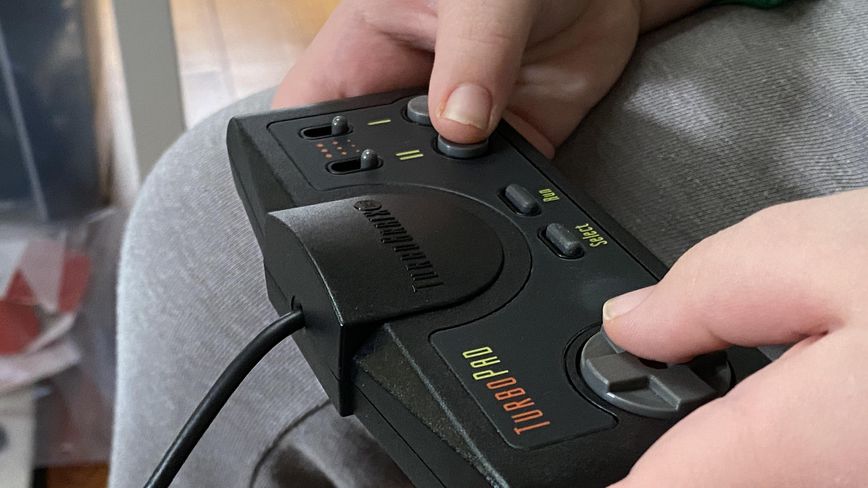 The Turbografx-16 Mini’s controller, in my kid’s hands. Scott Stein/CNET Looking for a way to stay entertained feels like a full-time job […]