Skip to content
On FaceTime, Apple (AAPL) will offer new options to let users watch movies or listen to music together during a call. It is also introducing a new grid view to better broadcast every face on a call. Android and Windows users will now also be able to join FaceTime calls.

“We’ve all found ourselves using video calling for just about everything,” Craig Federighi, Apple’s SVP of software engineering, said during a keynote presentation on Monday.

Apple is also introducing updates to its mobile wallet that will allow users to unlock everything from their home to their hotel room with digital keys in the app.

“You can never leave home without your keys, so we are continuing to add keys to wallet and making them even better,” said Jennifer Bailey, VP of internet services and Apple Pay, citing recent additions such as car keys to unlock a vehicle from your iPhone. BMW and others will ship cars with this feature starting later this year, she said.

The company will also make it possible to store your identity cards in Apple Wallet. Starting this fall, users can scan their driver’s license or ID into the wallet app — in participating states — where it will be stored in an encrypted form. Bailey said the TSA is working to enable airport security checkpoints as the first place where people can use that digital ID.

The features were announced at Apple’s annual Worldwide Developers Conference, a multi-day event that’s typically heavy on software news. The company is rumored to be planning a range of other announcements, including revamped MacBooks and an overhaul of the iPad operating system.

Like many tech companies, Apple and its products became even more central to our lives during the pandemic as countless households were forced to live and work more behind screens. Apple’s announcements on Monday hinted at how the company hopes to remain a key part of our lives even as many resume working and socializing outside the home.

For people still frequently glued to their screens, Apple introduced a new iOS feature called “Focus” that will let users select what kinds of notifications they want to receive, and from whom, at certain times of day. For example, a user can set their phone on “work” mode, and opt to only receive notifications from coworkers, emails and Slack messages. When other notifications are turned off, users can set a “do not disturb” auto-reply for messages.

“With focus, you can carve out time in your day for work and personal life,” Federighi said.

On iMessage, Apple wants to make it easier for users to keep track of the photos, links and other content they’ve been sent. Apps including Photos, Safari and Apple Music will now include a “shared with you folder” to highlight content that has been sent through messages.

Beyond new gadgets and the introduction of iOS 15, WWDC is also an opportunity for Apple to address its developer community in the midst of two major recent spats with app makers — a contentious legal battle with Fortnite-maker Epic Games over Apple’s App Store fees and a feud with Facebook (FB) over Apple’s new app-tracking privacy policy.

This year, for the second time, Apple’s WWDC is being held online. 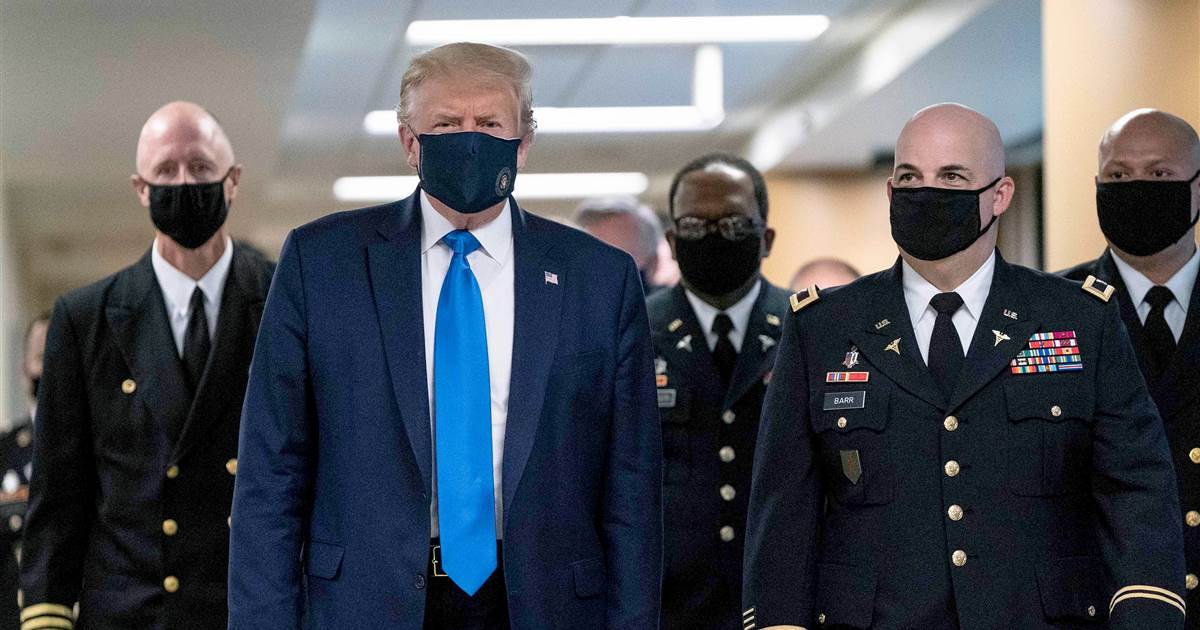 WASHINGTON — The White House scrapped an effort to send hundreds of millions of cloth masks to every U.S. household in April, […] 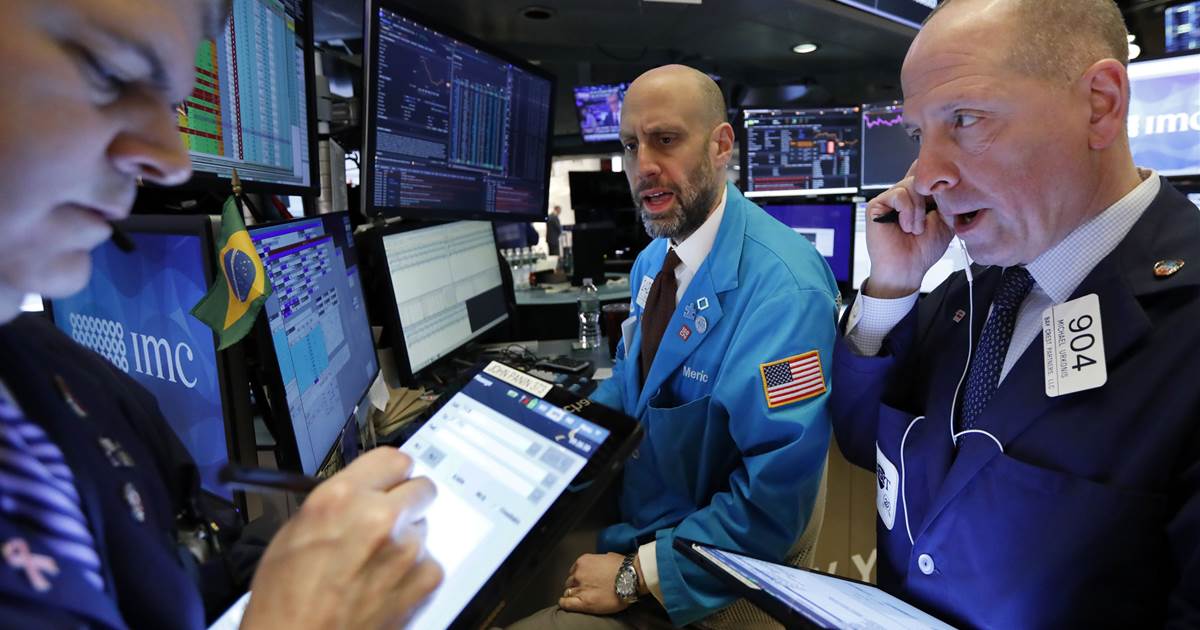 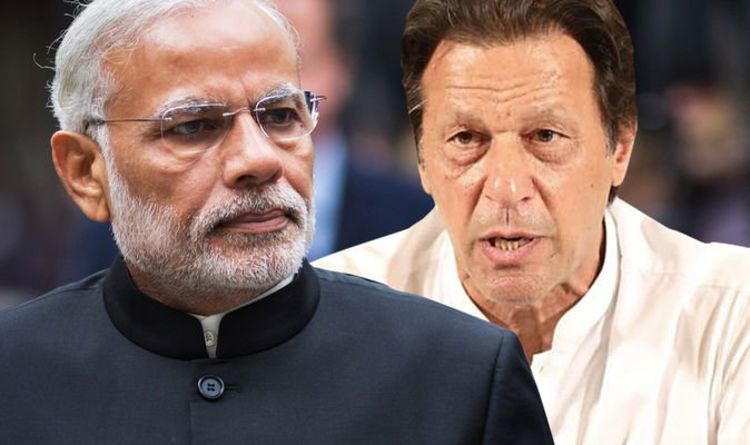 However, while Yogesh Joshi, a research fellow at the Institute of South Asian Studies, at the National University of Singapore, acknowledged India’s […] 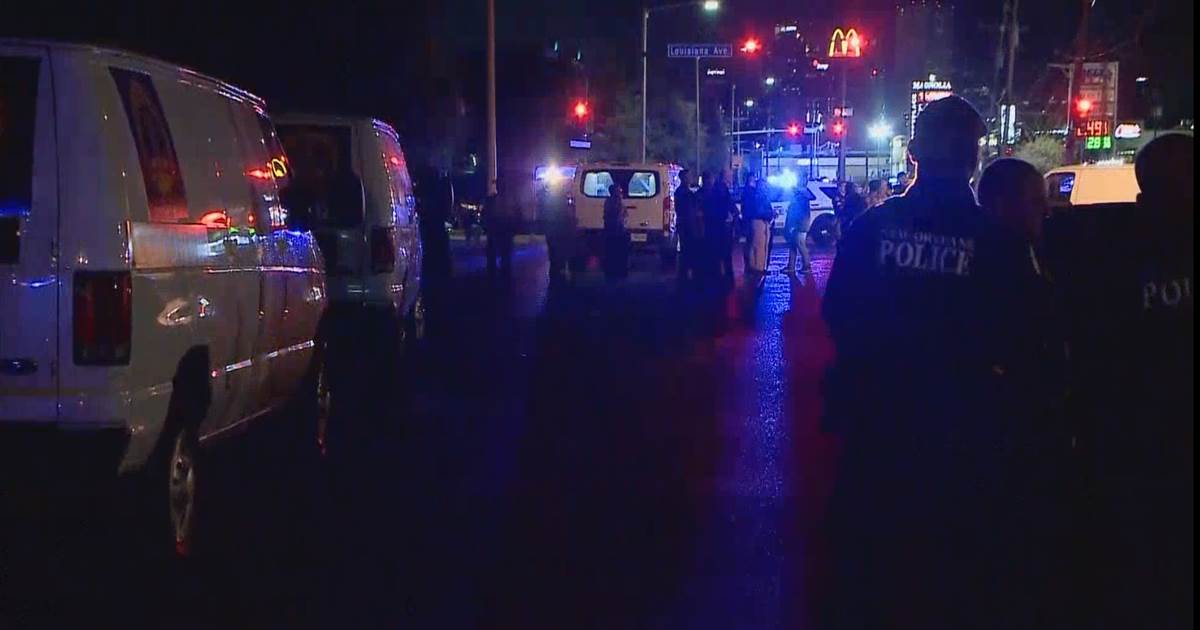 Get breaking news alerts and special reports. The news and stories that matter, delivered weekday mornings. SUBSCRIBE Two gunmen were on the […]