Turkey’s President Erdogan has promised to save the country’s seas from “sea snot,” a slimy layer of gray or green sludge that could endanger marine life and the fishing industry.

The substance, which is known as marine mucilage or “sea snot,” forms when algae are overloaded with nutrients due to climate change and water pollution.

It was first discovered in 2007, and later in the Aegean Sea near Greece. The latest outbreak, found in the Sea of Marmara near Istanbul, is thought to be the largest in history, BBC News and Sky News report.

“We will save our seas from this mucilage calamity, leading with the Marmara Sea. We must take this step without delay,” President Erdogan said in a statement, according to Sky News.

Erdogan blamed untreated sewage being dumped in the sea and rising temperatures. He added that “the trouble will be enormous” if the substance expands to the Black Sea, BBC News reports.

The Turkish government has dispatched a team to inspect the potential sources of pollution in the sea.

The Sea of Marmara is an inland sea separating the Asiatic and European parts of Turkey, spanning 175 miles long from northeast to southwest and 50 miles wide at its greatest width. It is connected to the Black Sea through the Bosphorus -a waterway also known as the Strait of Istanbul – on the northeast.

BBC News reports that fishermen traveling through the sea are prevented from working as the “sea snot” is clogging up their motors and nets.

The publication added that divers have reported a large number of fish and other species dying due to suffocation.

“Due to the overgrowth of the mucilage, several species are under threat [including] oysters, mussels, sea stars,” Professor Bayram Ozturk of the Turkish Marine Research told the BBC. “It’s a real catastrophe.” 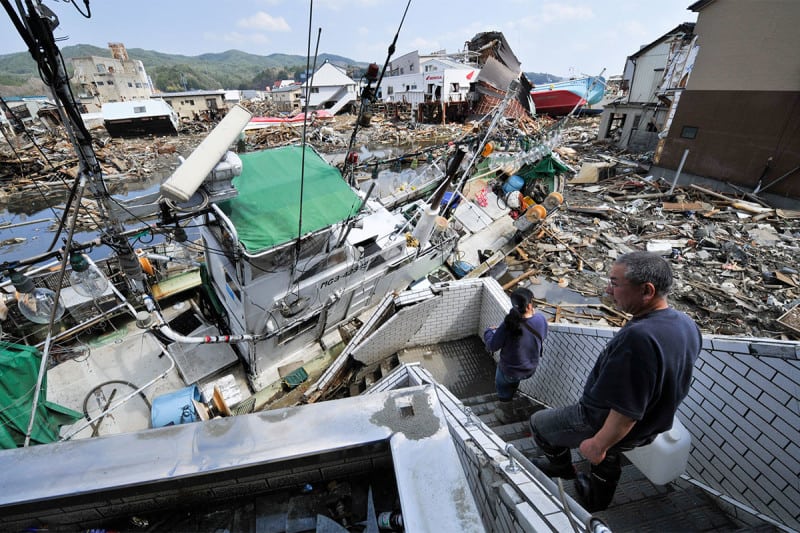 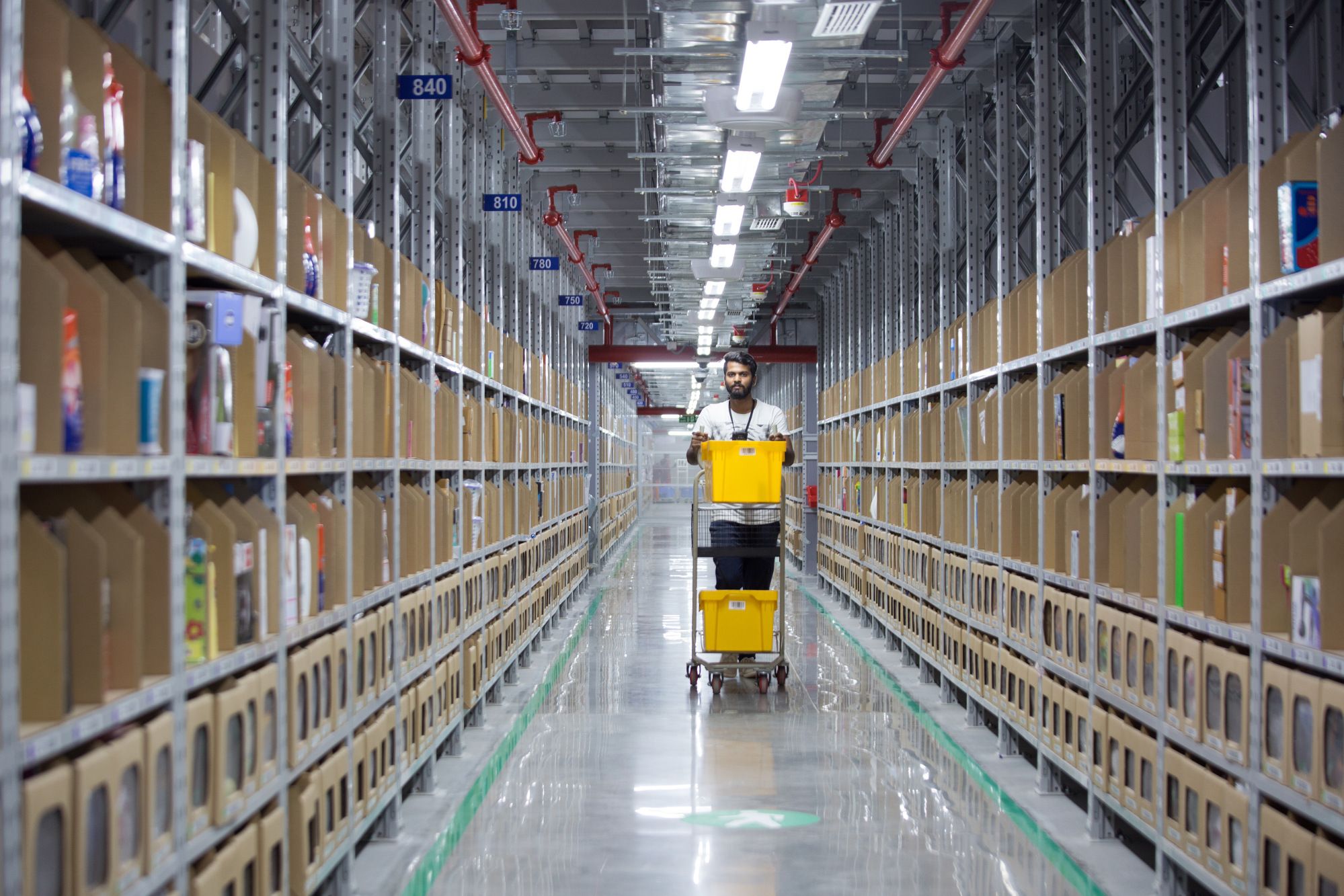 By Anthony Esposito PORT-AU-PRINCE (Reuters) – A dispute between Haiti and a U.S. energy trading firm is leading to long blackouts and […] 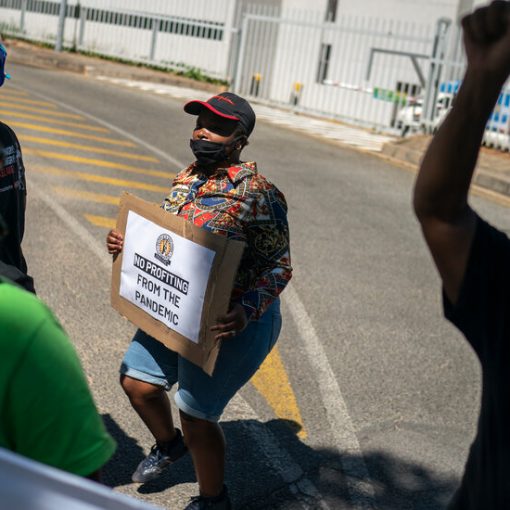 In the coming days, a patent will finally be issued on a five-year-old invention, a feat of molecular engineering that is at […]