The Tesla Model S Plaid Plus is dead, according to a tweet from Elon Musk on Sunday. Why? Musk says there’s “no need,” because the standard Plaid is “just so good.”

In late May, Tesla greyed out the Plaid Plus option on its configurator, which was expected to cost $149,990 — $10,000 more than originally planned to charge. The Plus was expected to have 1,100 horsepower, a 0-to-60-mph time of less than 2 seconds and 520 miles of range. Jay Leno even said he witnessed a Plaid Plus run a sub-10-second quarter-mile time, which is insane.

This means the standard $119,900 Plaid will be the range-topping Model S. Of course, that’s not anything to complain about, what with its 1,020 hp, 390-mile range and 2-second 0-to-60-mph time. Below that, the Model S Long Range can scoot to 60 mph in 3.1 seconds thanks to its healthy 670 hp, and offers 412 miles of range for $79,990, not including destination. Every new Model S gets a funky yoke steering wheel, a 17-inch portrait-oriented central touchscreen and pushbutton turn signals, lights and horn. Both the Model S Long Range and Plaid are available to order now.

Tesla doesn’t operate a public relations department and doesn’t field requests for comment. All we have to go on is Musk’s tweet, but considering this isn’t the first time Elon’s made an official announcement on social media, we have no reason to doubt its validity. 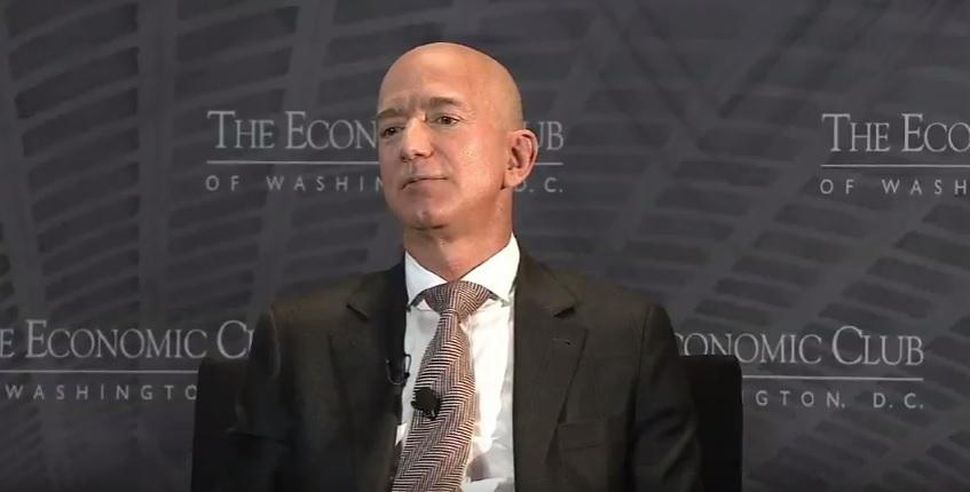 Amazon CEO Jeff Bezos says a decision is coming on the company’s second headquarters but offers no hints. Economic Club of Washington/YouTube […] 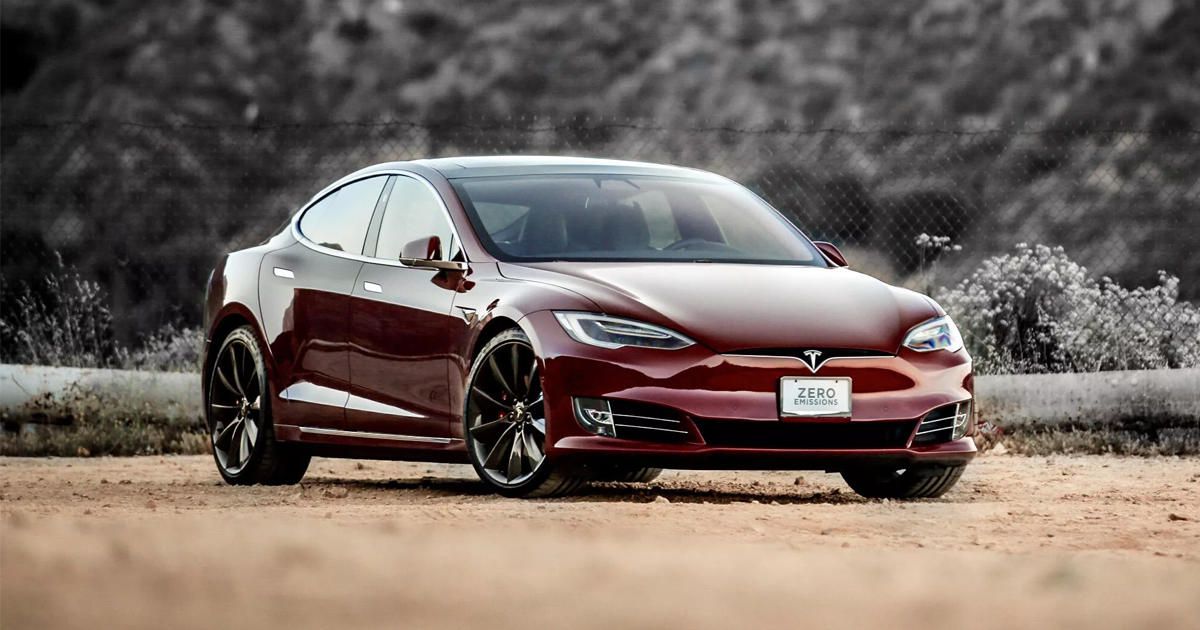 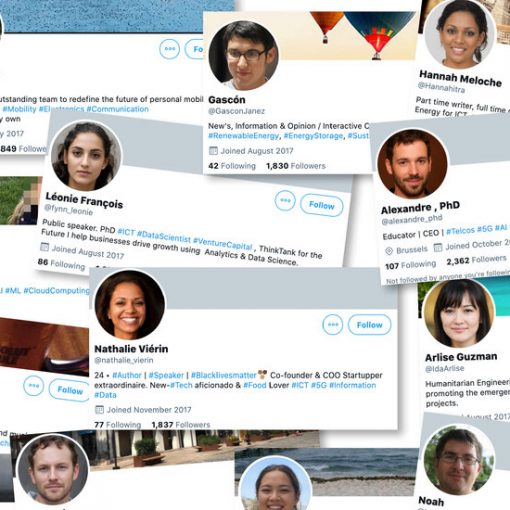 LONDON — Edwin Vermulst, a trade lawyer in Brussels, did not think twice before he agreed to write an article for Huawei, […] 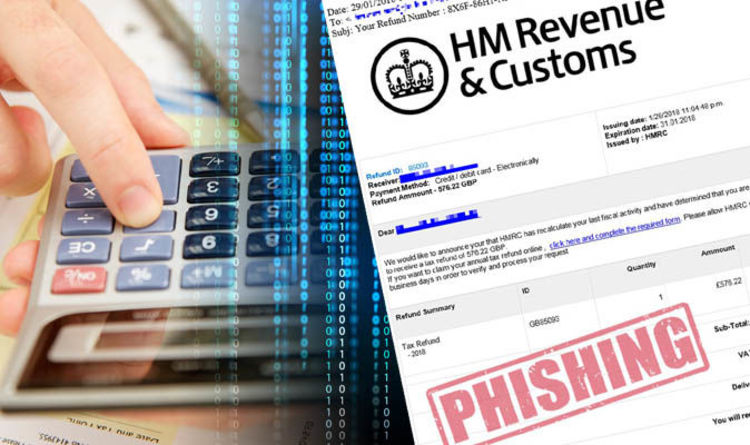 The HMRC tax return deadline was at the end of last month, and now people are being warned to stay away from […]