SpaceX launched another Falcon 9 rocket early Sunday from Cape Canaveral, this one boosting the SiriusXM-8 radio satellite into orbit to relay entertainment programming to receivers in cars, boats, homes and offices.

The previous Maxar-built satellite in the series, SXM-7, failed a few weeks after launch atop another Falcon 9 last December. But two older relay stations remain fully operational and SiriusXM plans to build a replacement for the one that failed.

The latest mission got under way at 12:26 a.m. EDT when the Falcon 9 on pad 40 at the Cape Canaveral Space Force Station fired up its nine first stage engines, pushing the 229-foot-tall rocket into a cloudy overnight sky with a roaring jet of fiery exhaust. It was the company’s 18th Falcon 9 flight so far this year and its 121st overall.

Climbing away to the east over the Atlantic Ocean with 1.7 million pounds of thrust, the rocket’s first stage, making its third flight, put on a familiar but still-dramatic show visible for scores of miles around on Florida’s Space Coast.

Two-and-a-half minutes after liftoff, the first stage engines shut down, the stage fell away and the flight continued on the power of the single vacuum-rated Merlin engine powering the booster’s second stage.

The first stage, meanwhile, flipped around, fired three engines to slow down for the plunge back into the lower atmosphere and then used a single engine to brake for landing on a SpaceX droneship stationed several hundred miles down range.

The on-target touchdown was SpaceX’s 65th successful booster recovery at sea and its 87th overall.

The second stage carried out two engine firings to reach the planned elliptical orbit, releasing the SXM-8 satellite to fly on its own 32 minutes after liftoff. The satellite will use its own propulsion system over the next several weeks to reach the required circular orbit 22,300 miles above the equator.

The 15,400-pound SXM-8 spacecraft features a large dish-shaped mesh antenna designed to relay programming to mobile radios across North America. The satellite has a design life of 15 years.

With the failure of SXM-7 earlier this year, it’s not yet known which of the older satellites SXM-8 will replace once it’s fully activated.

However it plays out, company officials said the loss of SXM-7, which was insured for $225 million, will have no impact on program delivery and that both older satellites remain healthy. Another older-generation satellite, XM-5, is available as an orbital spare if needed.

Canadian nurses commute across the border to care for American patients 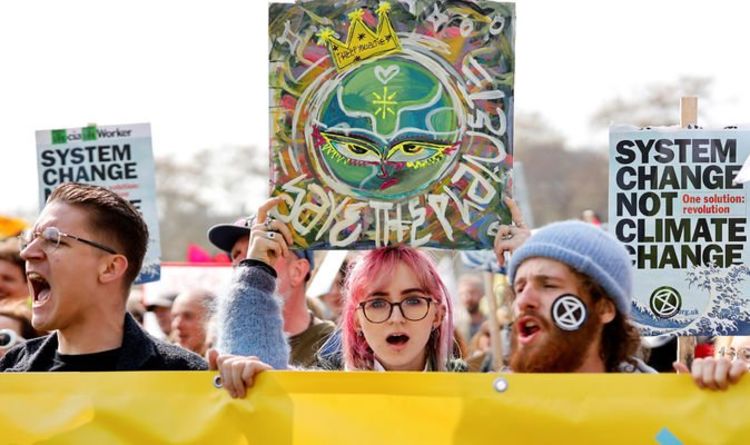 The Earth’s climate has changed throughout history. But the current period of man-made global warming is of particular concern because it is […] 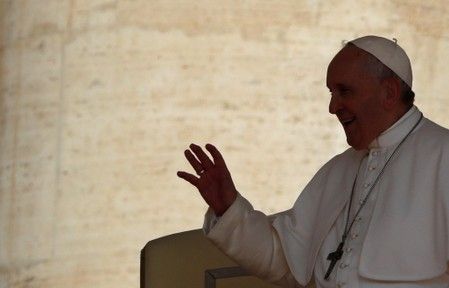 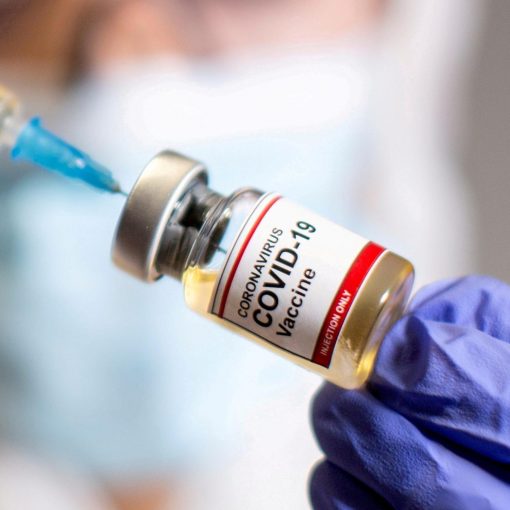 Dado Ruvic/Reuters COVID-19 vaccines could be available for children as young as 6 months in the US by the fall, Pfizer and […]