Italian teenagers Jannik Sinner and Lorenzo Musetti will lead the next generation’s charge at the French Open on Monday when they get a crack at serial winners Rafael Nadal and Novak Djokovic respectively, in the round of 16.

Sinner, Next Gen champion in 2019, made his Grand Slam breakthrough with a run to last year’s quarter-finals at Roland Garros and is back at the business end of the tournament.

This time, he is joined by fellow 19-year-old Musetti, who is making his Grand Slam main draw debut.

Former world number one Carlos Moya, who is also Nadal’s coach, said fans should be excited about the contrasting styles the Italians bring on to the court.

“(Musetti is) very different to Sinner, nothing like him,” Moya told the ATP Tour’s website. He’s more of an artist, the other a machine, with a very fast rhythm.

“Sinner is very cold, very calculated, in a good way.

“They’re very different players, but I’m sure they’ll play in Grand Slam finals in the future.”

Nadal, the 13-time Roland Garros champion, is well aware of Sinner’s qualities, having played him in the quarter-finals last year, when the Italian had a set point — the only man to get close to getting a set off the Spanish great.

Musetti reached the last-16 with his first five-set win over fellow Italian Marco Cecchinato, the man who defeated Djokovic at Roland Garros in 2018.

Although Djokovic is yet to drop a set in the tournament, Musetti is hoping to serve up a few surprises on Court Philippe-Chatrier.

“We practiced a lot with Djokovic together, so we know each other a little bit,” Musetti said. “Never played him and it’s gonna be the first time.

“For sure there is going to be a little bit of tension, but I think it’s what I’m working for since my childhood. All the sacrifice and hard work I did in the childhood becomes reality now. So I’m just enjoying the moment.”

In the women’s draw, American trio of Coco Gauff, Sofia Kenin and Sloane Stephens will bid for quarter-final spots after compatriot and 23-times Grand Slam singles winner Serena Williams bowed out on Sunday. 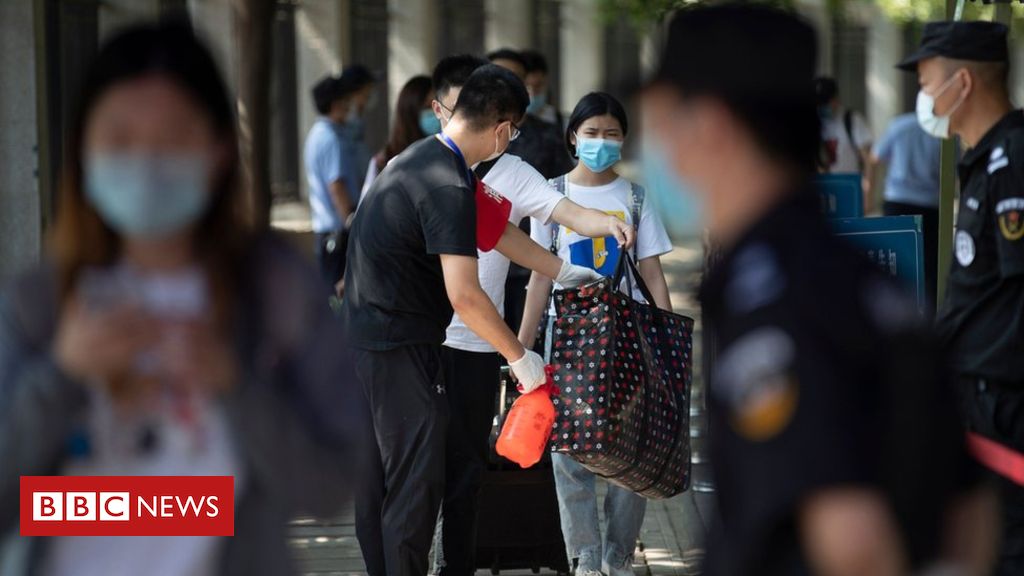 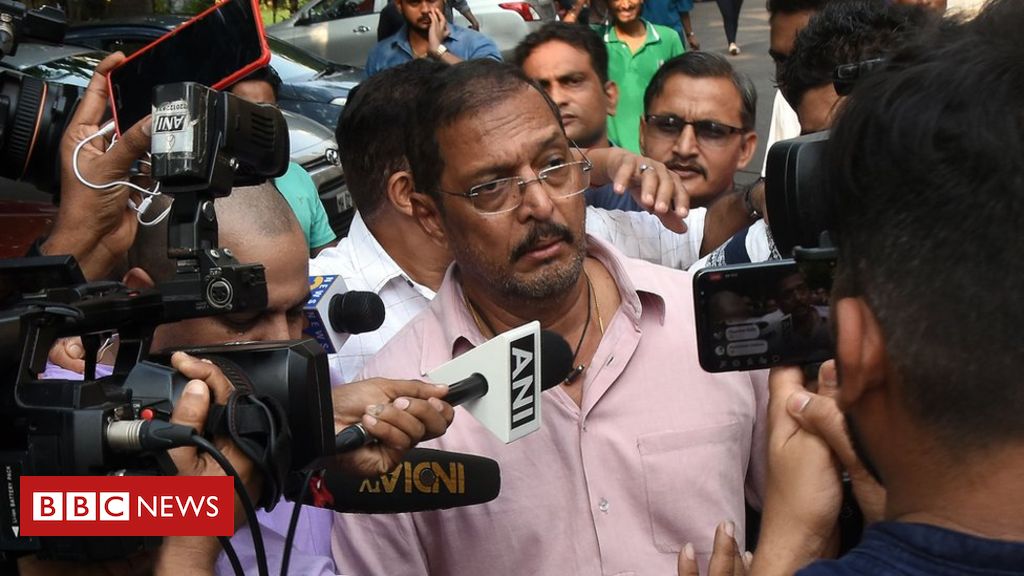 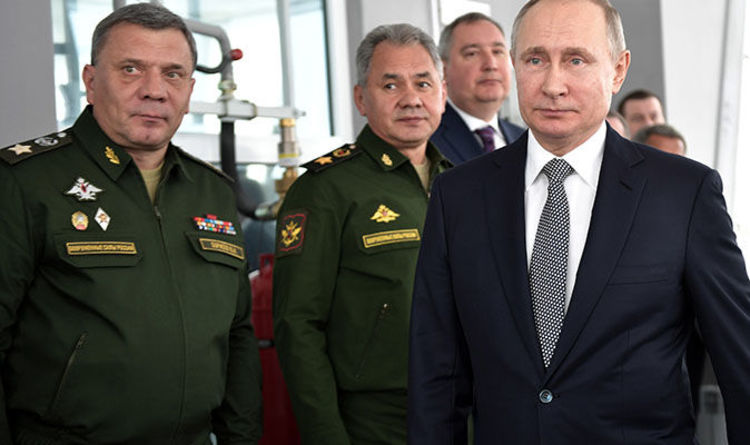 Currently, ‘Voevod’ or ‘Satan’, as they are known in the West, remain the most powerful Russian ICBMs and the most effective in […]