The royal family has publicly sent their well wishes to Prince Harry and Meghan Markle over the birth of the couple’s second child, Lilibet Diana.

Meghan, 39, and Harry, 36 — who quit the royal family in a bombshell move last year — have been in even hotter water since leveling serious accusations against the Palace in their March chat with Oprah Winfrey, including claims of racism, and subsequent interviews.

Harry, who now lives in California with Meghan and their family, saw his father and brother in April when he flew back to the UK for his grandfather Prince Philip’s funeral, but neither William nor Charles had one-on-one talks with the ginger Prince, sources said.

Sources previously told us that Charles and William only agreed to speak to Harry if witnesses were present because they feared a twisted account could leak from Harry’s camp.

But after baby Lilibet Diana arrived on Friday, we’re told Harry and Meghan immediately called the Queen, Charles and William to inform them about the news.

They also made a clear move to strengthen family ties by choosing the name Lilibet, which is the Queen’s family nickname. Lilibet’s middle name, Diana, is a tribute to Harry and William’s late mother, Princess Diana, who died in 1997. 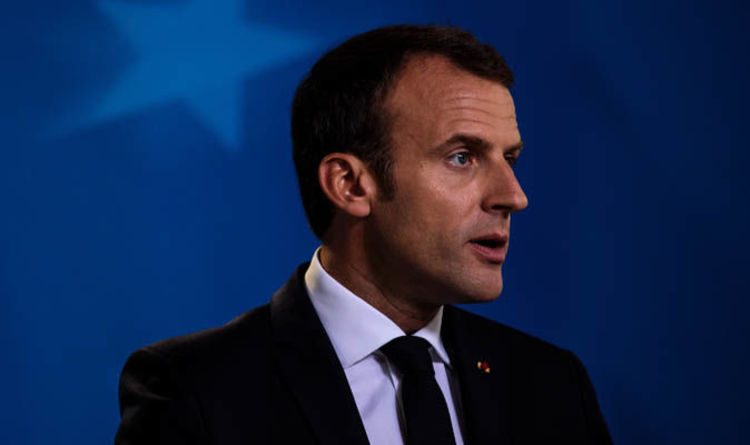 While the majority of French people are still broadly supportive of the EU, two-thirds think more needs to be done to stem […] 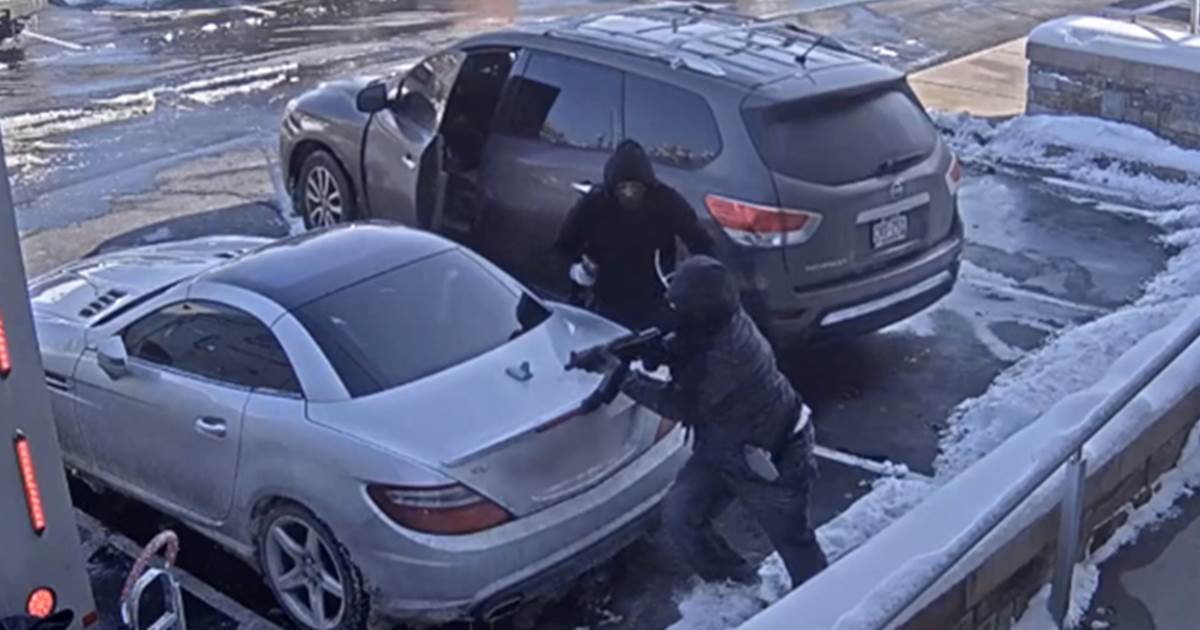 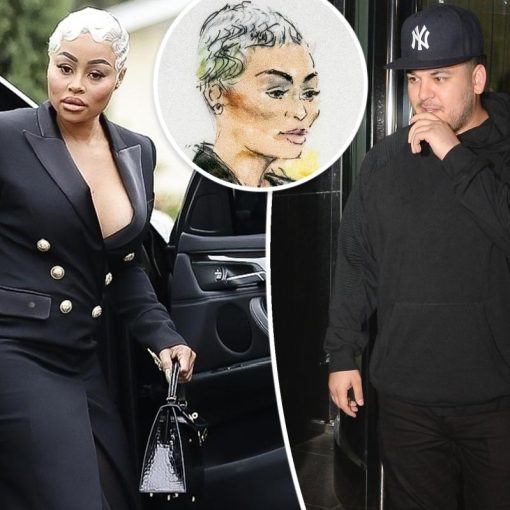