Richie Porte claimed his first Criterium du Dauphine victory while Ineos Grenadiers teammate Geraint Thomas was able to recover from a fall to claim a spot on the podium.

The two-time runner-up Porte became the first Australian to win the race in 36 years after a controlled 147-kilometre final stage through the Haute-Savoie Alps to Les Getts.

Porte ended up 17 seconds ahead of Astana-Premier Tech’s Alexey Lutsenko in the general classification, with Thomas a further 12sec adrift in third despite hitting the deck on the final descent.

The Welshman was able to recover impressively to join the rest of the yellow jersey group and offer Porte much-needed support until the end of the race.

Bahrain Victorious’s Mark Padun claimed a second stage victory in two days to ensure he was King of the Mountains. The Ukrainian had too much for his rivals and won by 1min 36sec, which ensured he was able to celebrate for the majority of his last kilometre.

But Porte, Thomas and Ineos Grenadiers were able to reflect on a successful Criterium du Dauphine as they prepare for the Tour de France which gets under way later this month.

There is no good way to lose a match but some are better than others. Kyle Edmund can be proud that, unlike […] 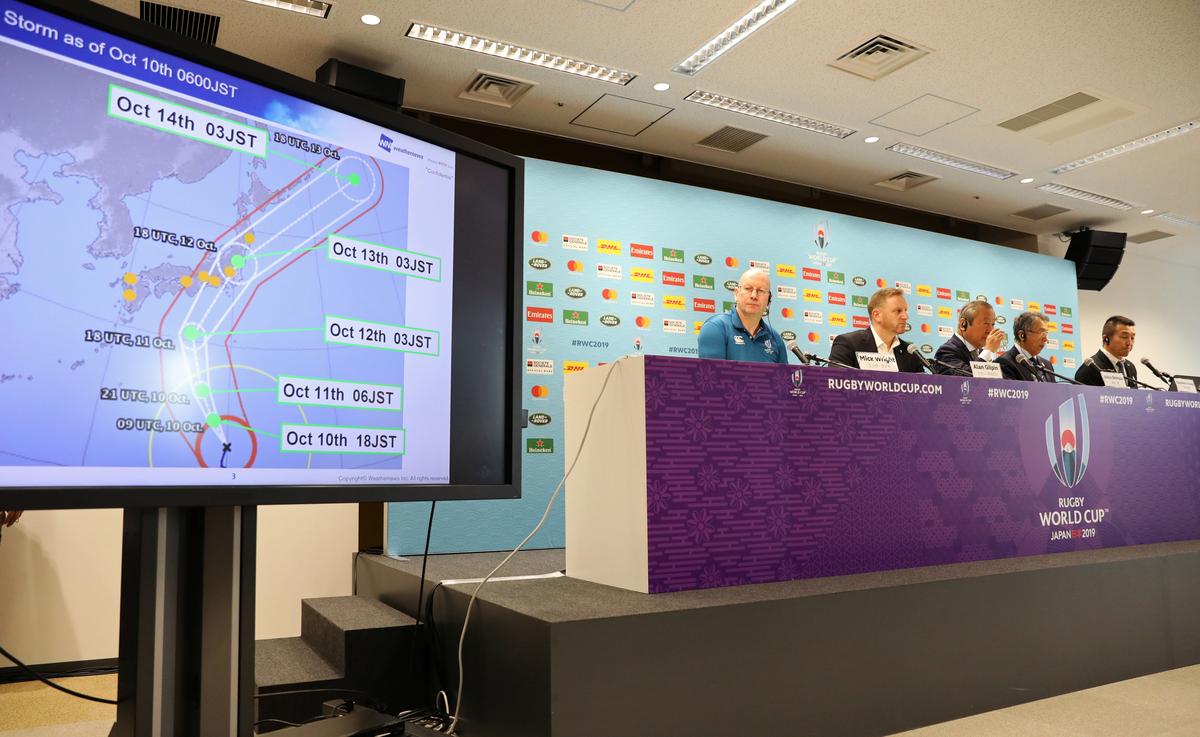 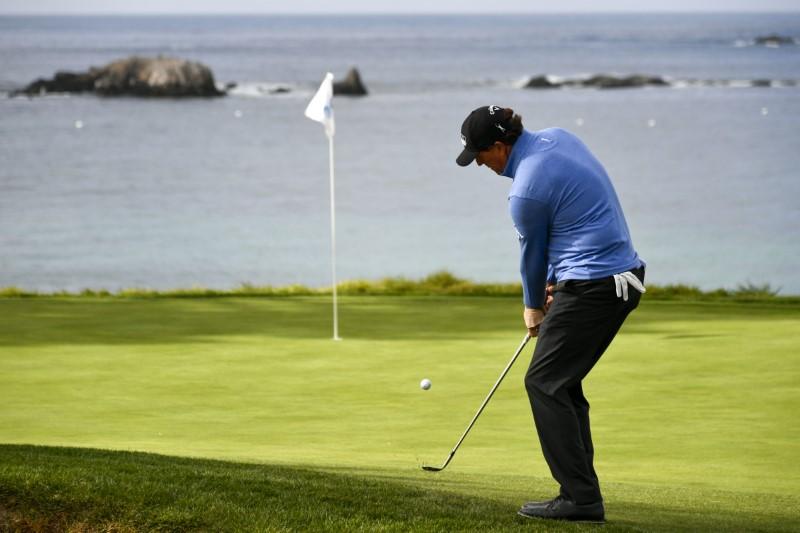 (Reuters) – Phil Mickelson has made a career out of a sublime short game, so when he describes a bunker shot as […]