DLSS, a technology I do not want to understand because then it will no longer feel like magic, has until now been available only to folks playing Windows games. Thanks to some work from Valve and Nvidia, though, that’s about to change.

As The Verge report, Nvidia announced last week that it is working with Valve to bring the same performance boosts seen on RTX cards in Windows to Linux users as well.

An official list of games that will support the feature hasn’t been released, but you can get a rough look things by comparing Nvidia’s list of DLSS-supported titles to those compatible with Proton, a tool released by Valve earlier this year that lets Linux users run Windows games on their computer through a “compatibility layer”.

One weird kink in the announcement, though, is that the DLSS compatibility has been designed with Proton in mind, and isn’t intended for games with official Linux ports. So even though some games may have a dedicated Linux version, there’s the possibility they get better performance by using DLSS through that “compatibility later” than by running natively.

In addition to failing to provide an official list of games, there also isn’t a release date to go with the announcement either, so Linux gamers will just have to hope/assume that it’s sometime later this year. 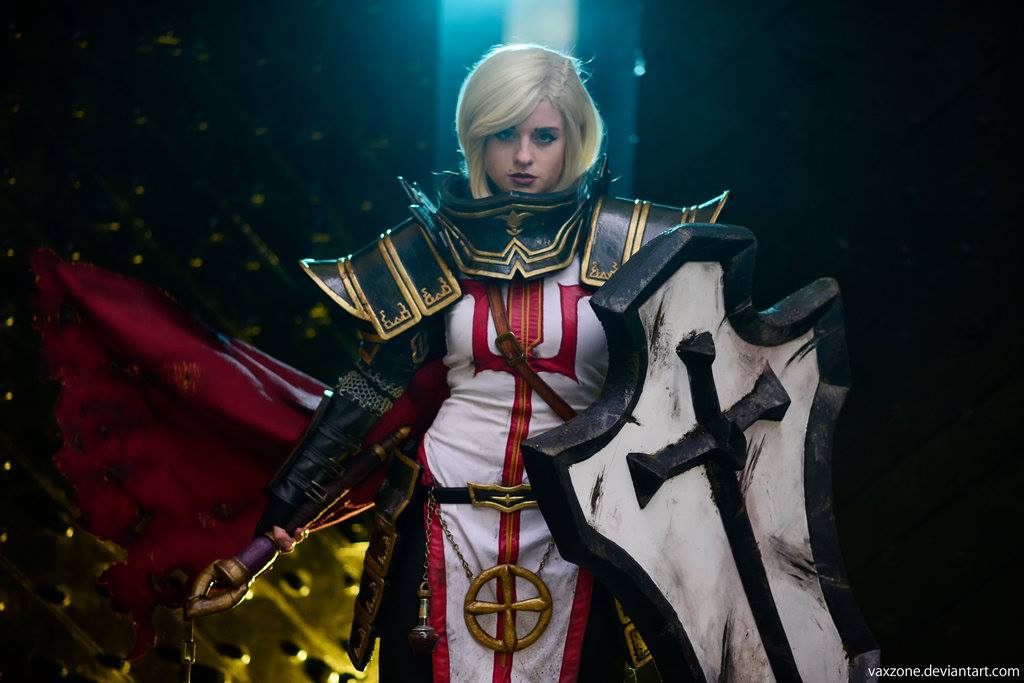 At PAX Australia this year a gang of Diablo cosplayers stalked the halls in search of blood. Blood donations, that is. As […] 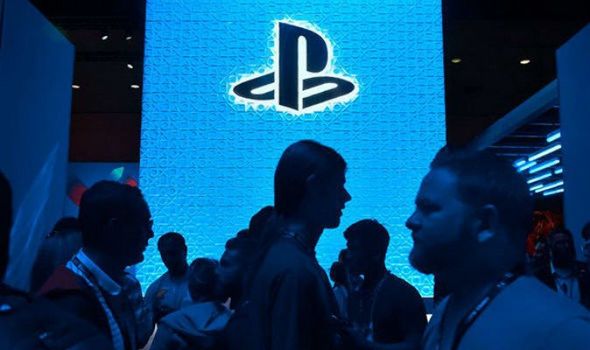 The latest PlayStation 5 release news for PS4 gamers (Image: SONY) Sony’s PlayStation 4 continues to be the console to beat in […] 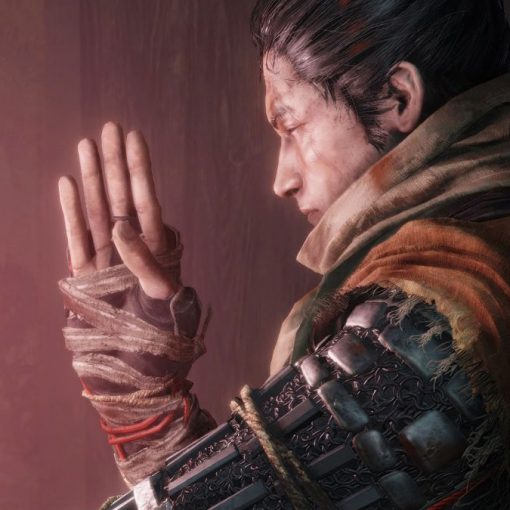 I spent the month of December sprinting through more games than I finished in the previous 11 months of 2020. Katana Zero […] 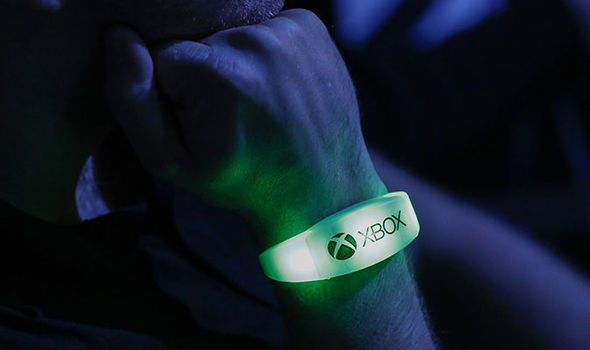 Microsoft is tipped to introduce a major new feature on Xbox One. A new leak suggests Microsoft is working on a brand new […]