Second seed Daniil Medvedev’s new love affair with clay continued to blossom on Sunday with the Russian marching into the quarter-finals of the French Open with a commanding 6-2 6-1 7-5 win over Chilean 22nd seed Cristian Garin.

Medvedev, who has reached two Grand Slam finals on hardcourts but had never won a match in four previous appearances on the red clay at Roland Garros, came into the clash against Garin having lost in their previous meeting on clay, at the Madrid Masters.

But Garin failed to put up much resistance as the rangy Russian peppered the sun-bathed Suzanne Lenglen court with winners, especially from his laser-precise backhand, breaking his opponent’s serve twice in each of the first two sets.

Garin, whose five singles titles have all come on clay, needed medical attention for problems with his right arm and neck before the third set and returned to the court an improved player, breaking Medvedev for the first time in the match.

It was Medvedev’s turn to call the trainer on court to check an arm issue while trailing 2-0 and he soon found his range again to win three games in a row to level the third set at 3-3.

The Russian then got another break in the 11th game and sealed the match with a backhand winner down the line — his 46th of the match — to set up a mouth-watering clash against Greek fifth seed Stefanos Tsitsipas, who thrashed 12th-seeded Pablo Carreno Busta of Spain 6-3 6-2 7-5.

Asked if he thought this year’s tournament would be the start of his love story with Roland Garros, Medvedev said: “Hopefully. I can never know the future, but I hope so.

“I hope that I can come many years in a row here, make great results, maybe win it one day…

“That’s definitely a better feeling than losing the first round, going home on Tuesday like I think two or three times I lost here Sunday. It’s not a good feeling.”

Medvedev has lost a single set in his four matches so far in Paris and has looked as comfortable on the clay as he is on hardcourts.

He could also climb to the top of the world rankings if he reaches the final in Paris and world number one Novak Djokovic does not.

“I learned that Roland Garros, I need to play like on hard courts because it’s bouncing low and fast,” the Russian added. “I don’t know if it was like this before and I was just unlucky with the draw. Also I like the balls.” 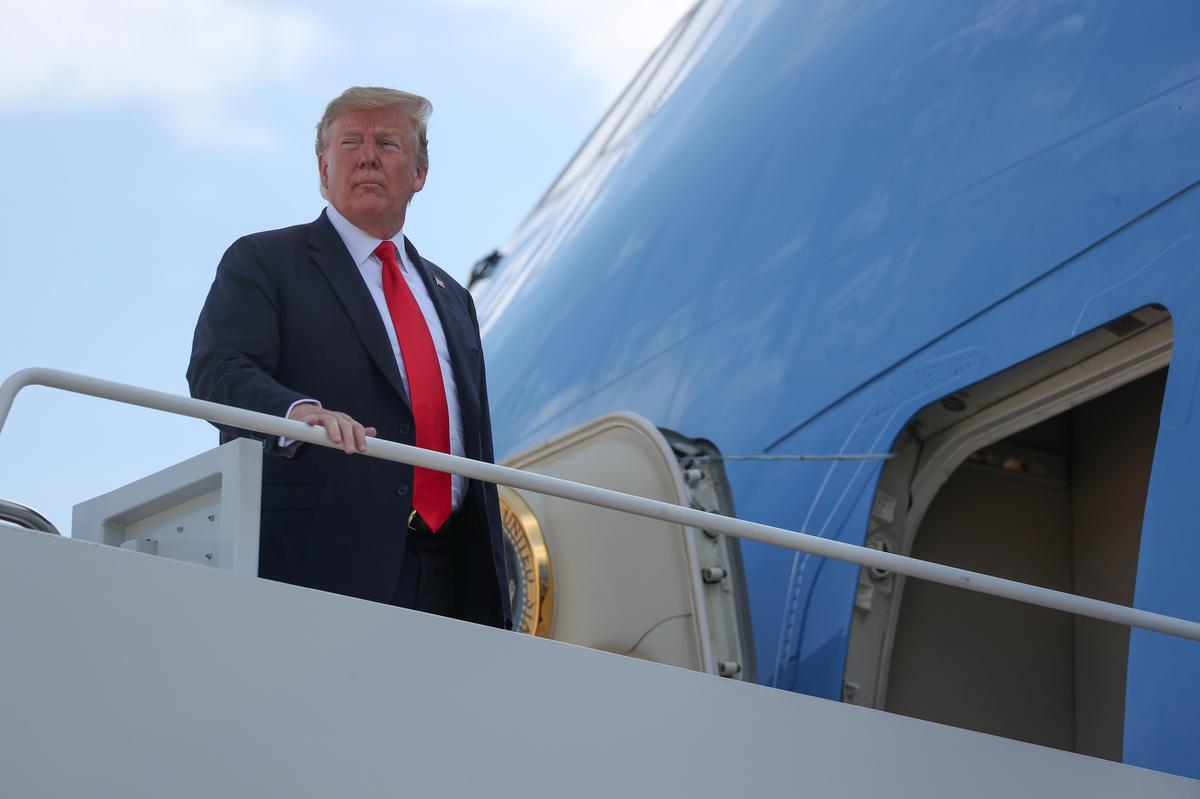 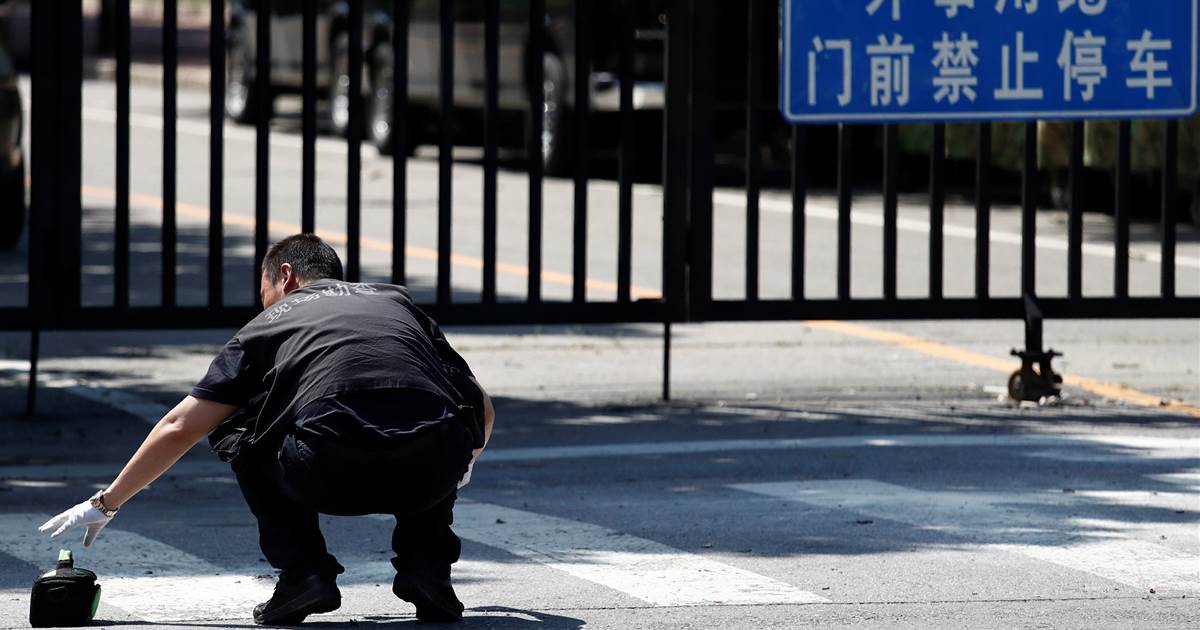 At a time of hyper-partisanship, the Senate Intelligence Committee stands out as a rare island of bipartisanship and collegiality – even on […]

North Korea may have nuclear capabilities to hit the United States with the space of nine months, according to Gordon Chang, author […]