Mass Effect Legendary Edition offers newcomers and veteran fans alike a chance to enjoy the beloved BioWare trilogy on this generation of consoles with all of the previously released story DLC. With so many new players boarding the Normandy for the first time, longtime fans are getting to experience that excitement once more vicariously through a new wave of fans. That being said, there are still secrets being found. Secrets like this Mars Rover Easter egg in Mass Effect 3.

I remember finding this cute little guy a few years ago and I had no idea that it wasn’t something people knew about. This has been an Easter egg that has gone largely undiscovered for over ten years, and with all of the news about Mars in real life? It’s pretty heckin’ cute. Check out the adorable little clip in the tweet below:

Emma later added that she learned how to spot this curious little Rover by finding a thread over on Reddit:

😂 that’s how i discovered it!

The Reddit thread, found here, shows off how players can find this clever NASA Easter egg. It gained traction in the Mass Effect community, with other players sharing their own surprise over the discovery. “10 years ago I put an easter egg in the mars mission of ME3, and as far as I know no one ever stumbled upon it,” said former BioWare designer Richard Boisvert. “At the beginning of the mars mission, feel free to walk through the nearby solar panel array in the following way to see it.”

The more you know!

Want to know even more about Mass Effect Legendary Edition? Be sure to check out our game hub here for features, guides, news, exclusive interviews, and so much more! Be sure to also drop some of your favorite Easter eggs in the sci-fi trilogy in the comment section below! 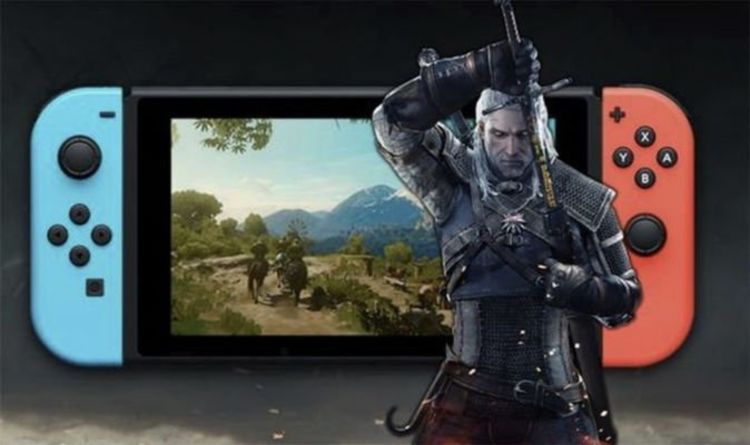 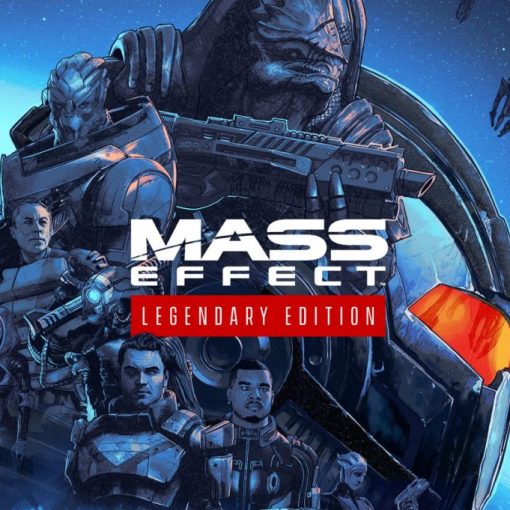 BioWare is pulling out all the stops for the Mass Effect: Legendary Edition: Better gameplay, hotter companions, and a really good looking […] 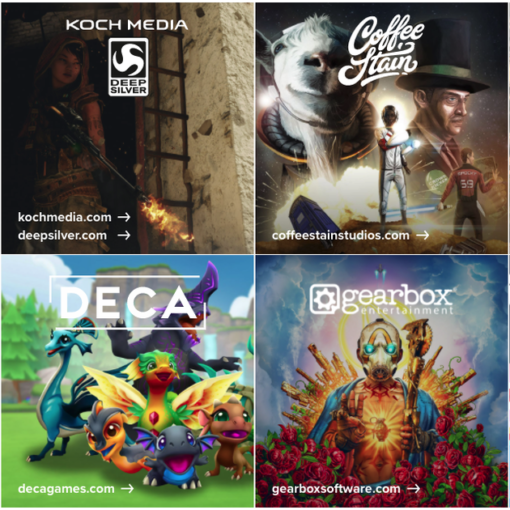 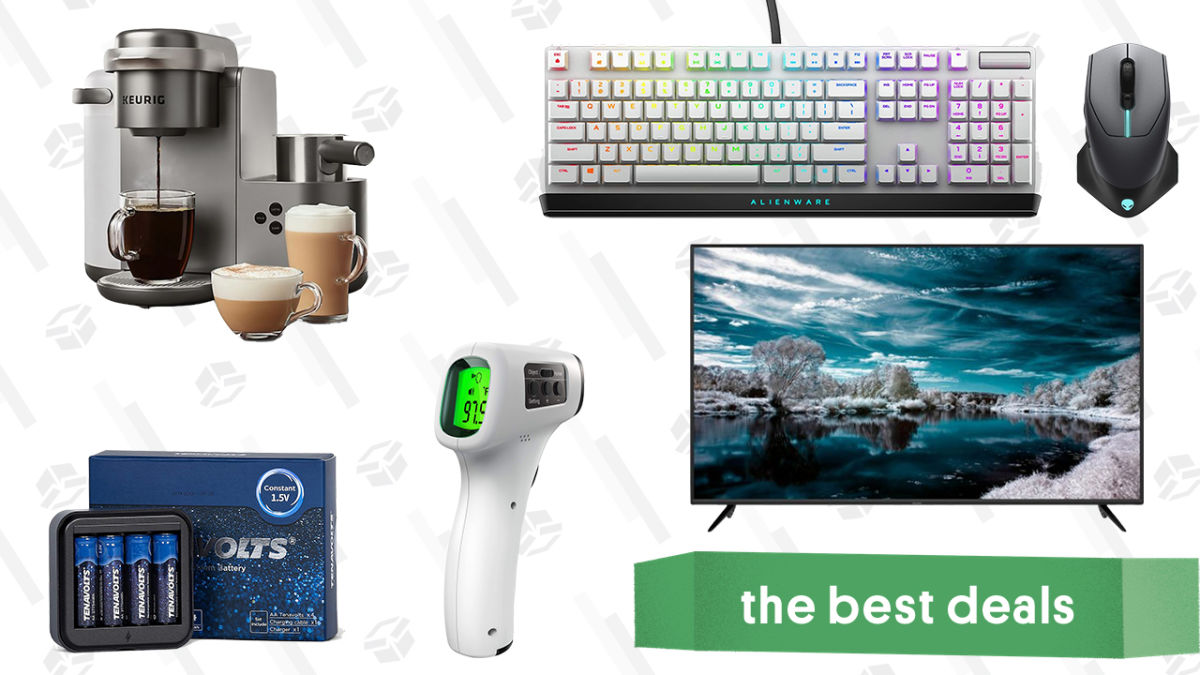