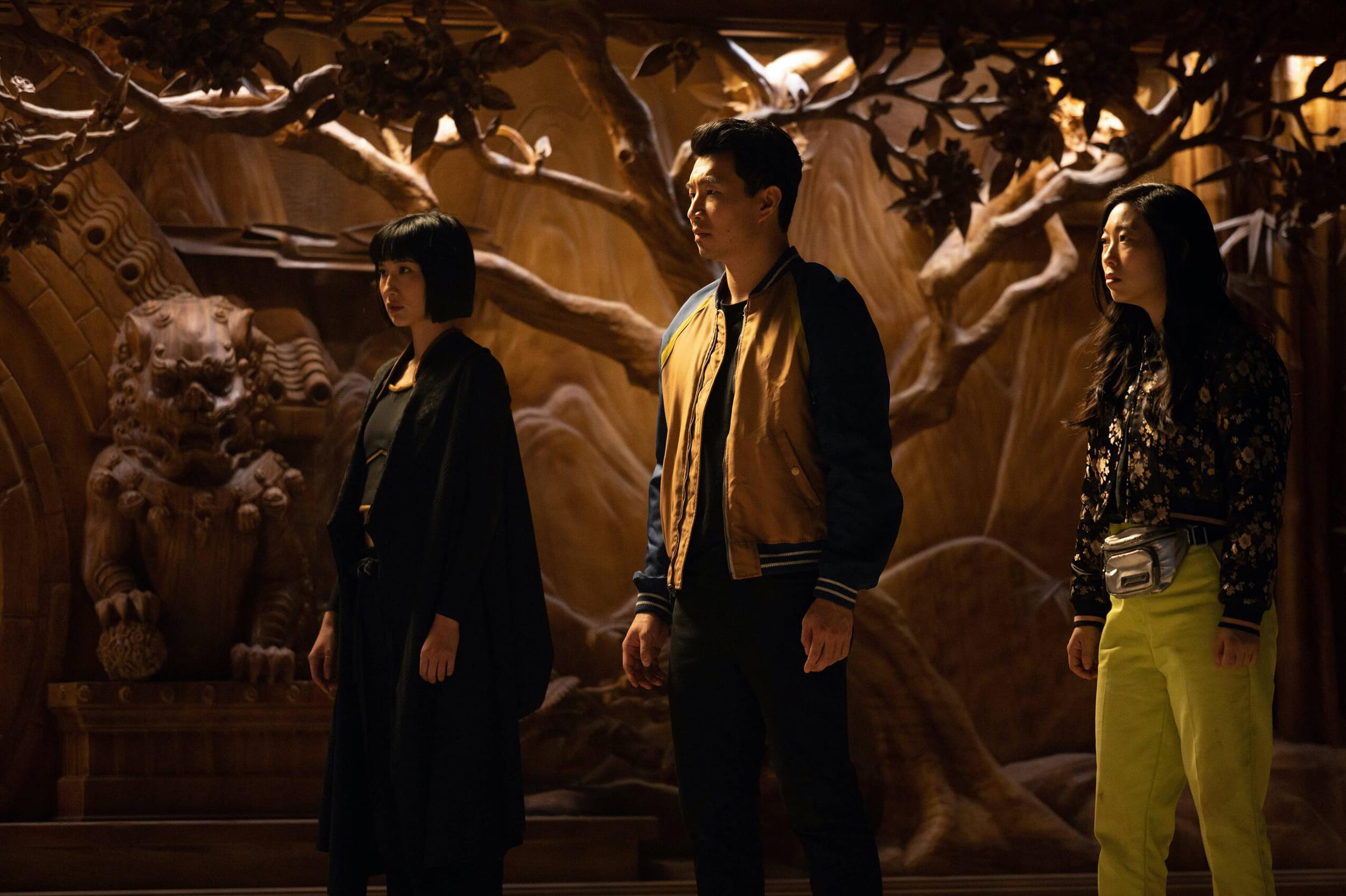 As a generation of Asian Americans — shaped by the hardships quietly endured by their parents, the heartbreak in their long-held chase to feel belonging and the discrimination experienced during the pandemic — call for the recognition of their plight, the emergence of an Asian superhero is no insignificant thing.

Simu Liu, who portrays the warrior Shang-Chi in Marvel’s first Asian superhero movie, the upcoming “Shang-Chi and the Legend of the Ten Rings,” said he’s up for the challenge.

But with the glory that comes with this role is also the question of whether his character, who is literally referred to in the decades-old source material as the “Master of Kung Fu,” will be able to humanize a culture rather than fall into a flattened martial arts trope Asian Americans have too often been relegated to in Hollywood.

Liu, who’s just weeks off filming the finale of the trailblazing Asian Canadian sitcom “Kim’s Convenience” and currently promoting a partnership with No Kid Hungry, explained the team wasn’t afraid to depart from any elements of the source material. It was a worthy trade-off, he said, if it meant adding depth to an Asian story, something the community has been demanding amid dangerous pandemic stereotypes that have sometimes translated into violence.

“We knew that we were potentially navigating a minefield, especially when looking at this property that was created by two white men in the 1970s at the height of the kung fu craze,” Liu told NBC Asian America. “We have not shied away from ripping out whatever doesn’t work in 2019, 2020, 2021.”

He added: “From the moment that Marvel Studios decided that there needed to be a voice for Asian characters and a lead Asian character in the space of the [Marvel Cinematic Universe], they have all kind of considered what the best way was … to incorporate a story that both celebrates Asianness and all of its wonderful dimensions, and its facets and its nuances, and also celebrates martial arts.”

Liu pointed out that Shang-Chi’s arc was introduced into the Marvel franchise by writer Steve Englehart and artist Jim Starlin in December 1973, a time when the term “Asian American” was only in its genesis and interpretations of Asian people were limited to reductive portrayals like the sexually deviant Da Nang Hooker from Vietnam War movie “Full Metal Jacket.” Even though kung fu had gained widespread popularity in the West, those who were responsible for popularizing it were not always respected or given appropriate recognition.

“We saw David Carradine, who is not of Asian descent, playing an Asian man on the show ‘Kung Fu’ that originally should have, and was developed for, Bruce Lee,” Liu said of the ’70s series in which Carradine was cast as Kwai Chang Caine, a Shaolin monk. “To have that be the legacy that quote-unquote inspired ‘Shang-Chi’ in the beginning obviously doesn’t put us off to a great start.”

The current state of Hollywood reveals an unfortunate, continued legacy of not only woefully underdeveloped Asian characters but oftentimes complete erasure. In a recent study, researchers looked at 79 primary and secondary Asian American or Pacific Islander characters across the top films of 2019. Their evaluation revealed that while portrayals of AAPI characters ranged from invisible to “fully human,” defined as having a full spectrum of relationships, most fell into the categories of “silenced, stereotyped, tokenized, isolated, and sidekicks or villains.” And in looking at the top-grossing films over a 13-year span, just 44 films had an AAPI lead. In 14 of these films, Dwayne “The Rock” Johnson, who is of Samoan descent, occupied the lead role.

Against the backdrop of such a landscape, Liu said he’s had to interrogate his own complicated relationship with martial arts. He admitted that, at times using, he used it as an entryway into acting.

“I grew up loving Jackie Chan and Jet Li and certainly Bruce Lee,” Liu said. “But as I got older, I started to question: Is that all we have? Is that all that the world sees in us — that that is the only value that we have, particularly in the entertainment industry?”

He underscored, however, that a heavy use of martial arts elements and a layered, sophisticated interpretation of an Asian story are not mutually exclusive. After all, the storyline, birthed from those outside of the culture, has now been placed in the hands of people who know it well, including Asian American director Destin Daniel Cretton, he said. Liu insisted the film still honors an age-old Asian art form but also makes room for a web of faces, personalities and, most importantly, heroes.

“We have a lot of heroes. We have Asian heroes, we have Asian American heroes, men, women, of all ages, and not all of them do martial arts,” he said. “But that doesn’t mean that they don’t have their own arcs, their own stories, their own subtleties and nuances. And I think that’s what’s important.”

It also helps, Liu said, that some questionable elements from the source material, like the shape-shifting dragon-like being puzzlingly named “Fin Fang Foom,” do not make an appearance in the movie.

For years now, Liu has been part of a chorus of voices challenging the entertainment industry to expand beyond the confines of the templates it has overused on Asian American stories and characters in the past. However, even as the face of an upcoming Marvel film that’s nearly guaranteed to make a cultural impact, Liu remains less than sanctimonious about his activism in the field. The actor said his formative years were shaped by immigrant parents who were driven by a yearning for stability but did not yet have the necessary footing in their new country to speak out.

“When I was a child, it really centered around surviving, putting food on the table. For them, they immigrated in their early 30s to do grad school, which is a lot later than most people. And so they were always anxious and very nervous and constantly playing catch-up,” he said. “That translated into the way that they parented me, that translated into their expectations of me and what they wanted me to become.”

Liu carried some of that behavior with him when he began acting, taking on more stunt roles as a means to survive as an Asian face in entertainment. Broadening the lens in which people see the Asian community was not top of mind. But after getting involved in projects like “Kim’s Convenience,” things have changed.

“I got into this business when I was 22 years old, and I didn’t have a woke bone in my body. And all I wanted to do was be on screen and for people to pay attention to me, but we evolve and our cause evolves and the conversations today are certainly very different,” Liu said. “I find myself in the place where I’m not trying just to survive; I’m trying to thrive.”

Still, Liu’s not ditching the lessons he’s learned from his parents. Just this time around, he’s conscious of the privilege he has and said he certainly won’t waste it.

“I’m trying to take everything that my parents gave me and take the next step forward for my children, so that they may feel more included and more equal. It’s just never even occurred to me not to speak out,” he said. “I don’t think I should be held to any sort of pedestal. I just think that I’m going to be one of those voices that are unapologetic, that are supportive of our community, because we just haven’t had that many over time. And certainly I think we’re at that stage where we are starting to learn as a community as a whole, that we are stronger together than we are apart.” 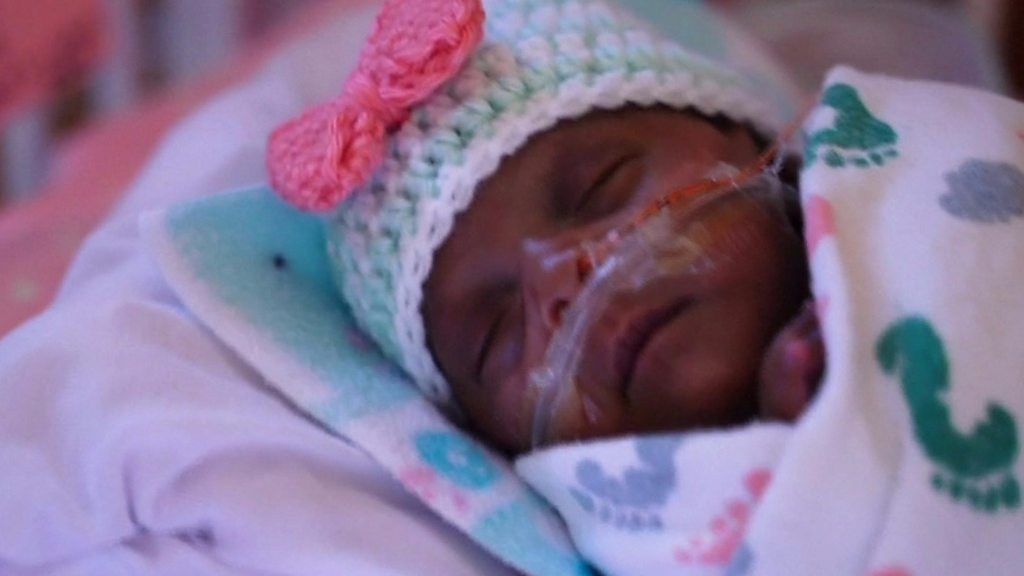 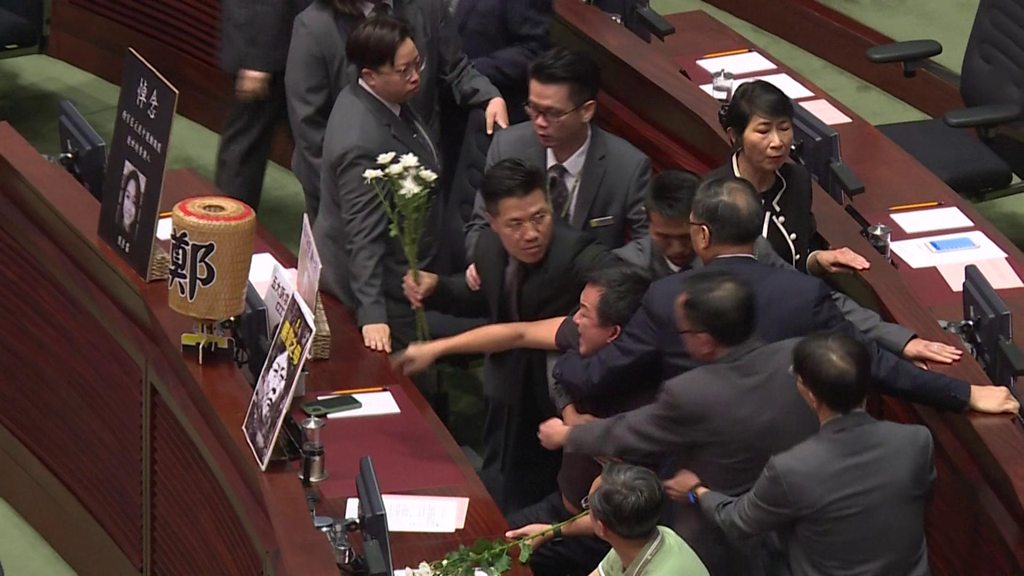 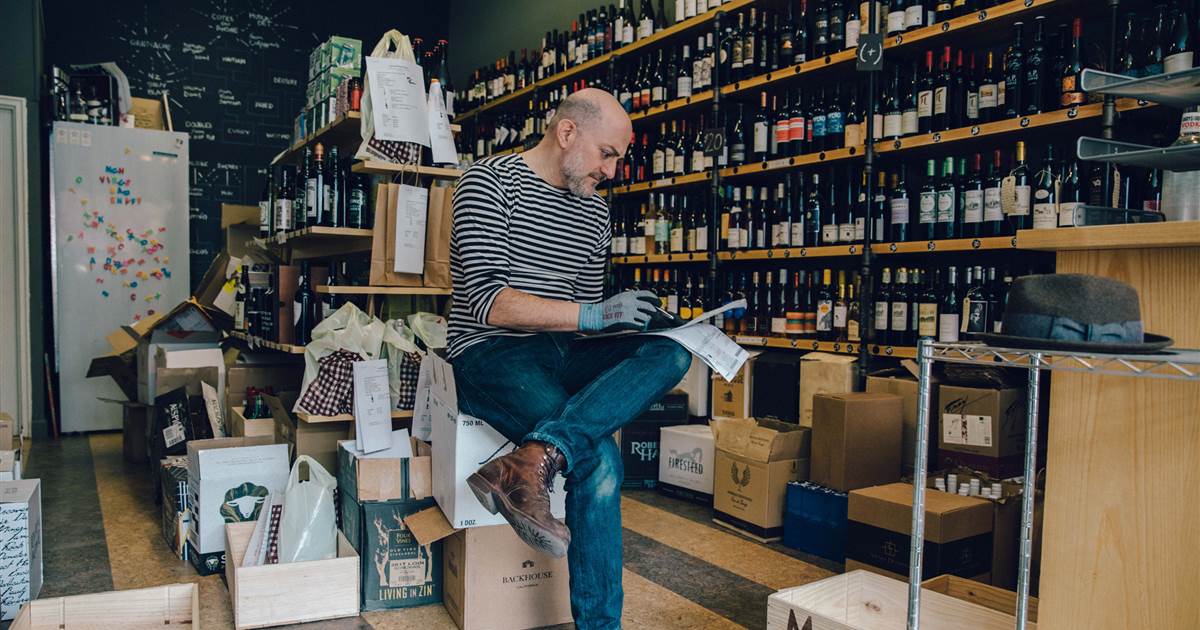 Locked in and locked down, American consumers are turning more to their favorite “vices.” With the initial surge of panic buying over, […] 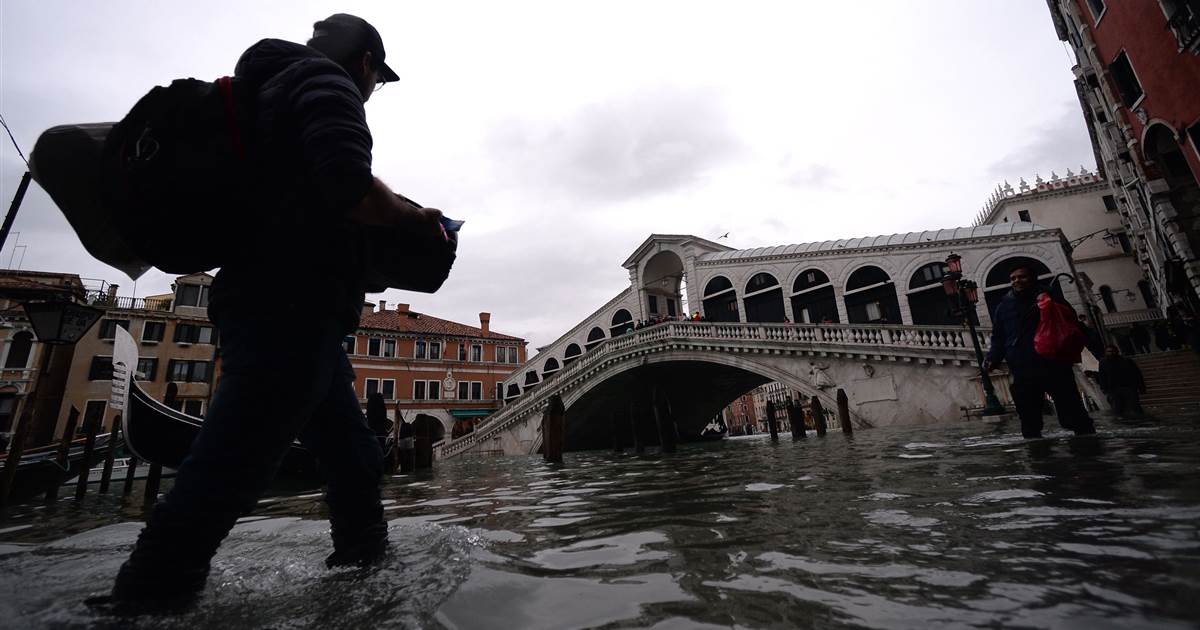 As Venice counted its losses after devastating flooding reached near-record levels last week, many worried that increasingly frequent deluges are driving out […]