U.S. Vice President Kamala Harris’s trip to Guatemala and Mexico this week is likely to emphasize cooperation with non-government organizations, amid some criticism from local officials over the timing and thrust of her mission to curb migration to the United States from the region, advisers and experts said.

Harris’s advisers said she will meet with community leaders, workers and entrepreneurs, and have repeatedly sought to lower short-term expectations from the three-day trip, highlighting her focus on root causes for migration such as corruption that have plagued the countries for years.

Harris will land in Guatemala on Sunday and fly to Mexico on June 8 where she will spend the day.

“This trip is not about having a fully fleshed out plan for the region…but hopefully understanding what the direction is,” Andrew Selee, president of the Migration Policy Institute, who participated in a meeting Harris convened about problems in the region.

A key measure of success for Harris’s trip will be whether she can show the United States cares about creating legal pathways for migration from the region, Selee said.

After President Joe Biden took office in January, the number of migrants taken into custody by U.S. agents per month on the Mexican border rose to the highest levels in 20 years. In March, Biden tasked Harris with lowering migration from the ‘Northern Triangle’ countries- Guatemala, Honduras and El Salvador.

Since then, Harris has met with civil society leaders, announced additional aid of $310 million for the region, and secured investment commitments from companies included Microsoft (MSFT.O). The Biden administration has also committed to sharing vaccines with both countries.

Mazin Alfaqih, a special adviser to Harris for the Northern Triangle region, told reporters on June 1 that the administration understands that foreign assistance alone can not tackle the problems in the region.

“We hope that the vice president’s first visit shows that she, and the United States, are standing with the people and communities organizing for change, and not with corrupt and abusive government officials,” said Lisa Haugaard, co-director of the Latin America Working Group, another participant in the Harris meeting.

In May, some Central American leaders pushed back on the Biden administration’s anti-corruption strategy, which included releasing a list labeling 17 regional politicians as corrupt.

Harris’s trip to Mexico comes as Mexicans elect a new lower house of Congress, state governors and local lawmakers, in a race seen as a referendum on President Andres Manuel Lopez Obrador’s efforts to shake up the country’s institutions.

A Mexican government official said the timing of Harris’s visit was not ideal.

Speaking on condition of anonymity, the official said the United States had pushed for the visit, and expected the Mexican government to keep the meetings relatively low key as the results of its biggest ever elections were processed.

During a call hosted by the Atlantic Council think tank, Martha Barcena, former ambassador of Mexico to the United States, said expectations from the trip were “quite high” in Mexico.

Harris’s advisers said before the trip that the Mexican government had agreed to deepen cooperation and jointly secure the borders between the two countries.

Sergio Gonzales, executive director of the Washington-based Immigration Hub, who was a senior policy adviser to Harris during her time in the U.S. Senate, said the vice president’s goal with this trip is “to give people a sense of hope.” 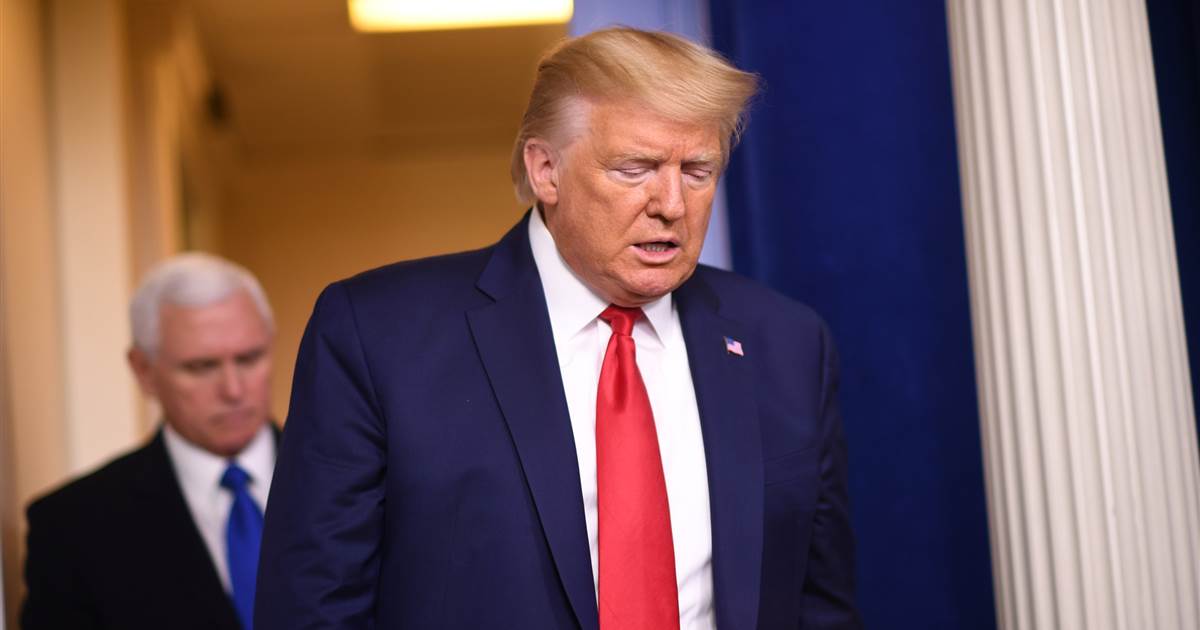 President Donald Trump doubled down on his usage of the term “Chinese virus” during a press conference on the coronavirus pandemic Wednesday, […] 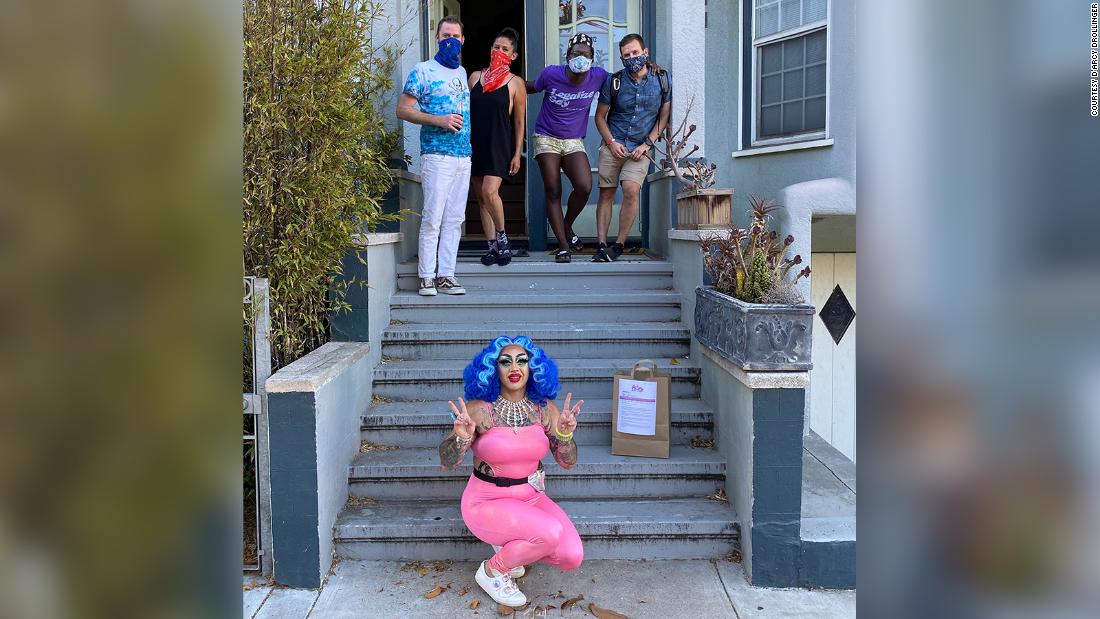 D’Arcy Drollinger, who owns Oasis, started a new initiative coined Meals on Heels that delivers homemade, restaurant-quality food along with cocktails and […] 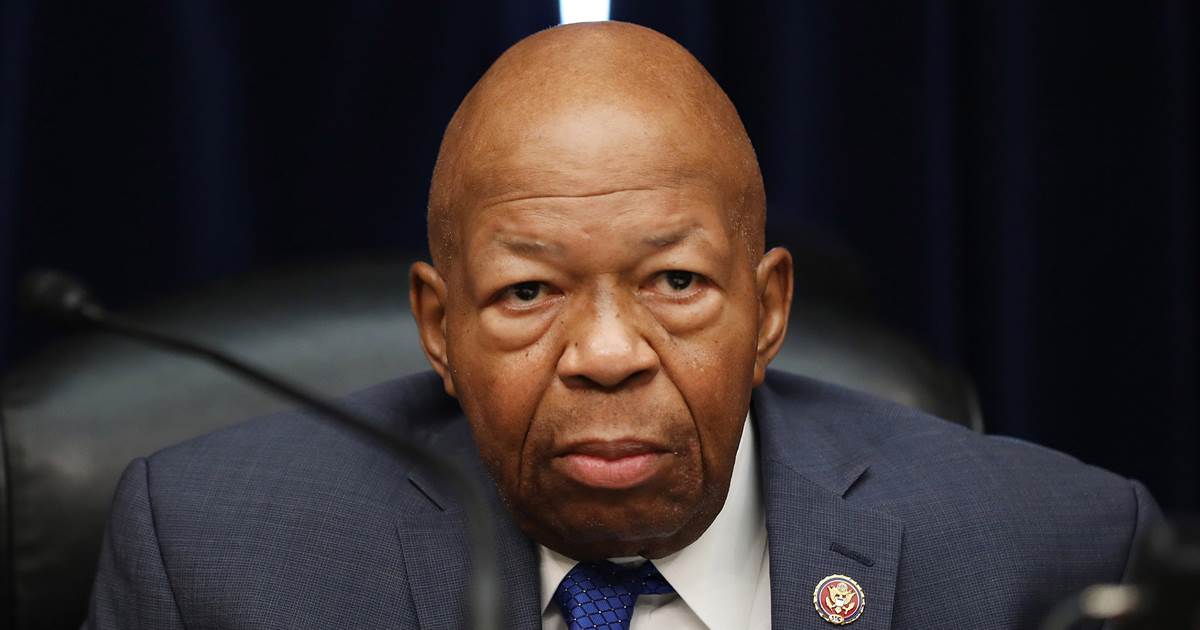 CAIRO (AP) — An Egyptian rights group said Wednesday that security forces arrested two of its employees, the latest in a years-long […]