Gigi Hadid and Zayn Malik have been seen driving around New York City — the first sighting of the pair since Zayn’s dust-up outside a bar.

Gigi Hadid and Zayn Malik have been spotted together for the first time since the former One Direction hitmaker was involved in an altercation outside of a New York City bar. The couple, who welcomed their daughter Khai in September 2020, were seen driving around Manhattan in a black SUV on June 6 — see the pics here. It came a couple of days after the 28-year-old singer was filmed engaging in a tense stand-off with a stranger in NYC’s East Village neighborhood. He was reportedly smoking a cigarette outside Amsterdam Billiards Club when a “group of guys” exited the swanky Little Sister Lounge next door. An “altercation ensued” early in the morning, sources told TMZ on June 4. Zayn, who was shirtless at this point, and an unidentified person could be seen yelling at one another in a video filmed by an onlooker.

The unidentified man allegedly “lunged” at Zayn and called him a homophobic slur, TMZ claimed. “Who the f—k said anything to you?,” someone could be heard yelling during the stand-off, which appeared extremely tense. A group of people could even be seen trying to keep Zayn and the other reveler apart. At one point, someone angrily asks the person filming, “Why are you filming?” Luckily, the confrontation didn’t come to physical blows, and the police were not called. 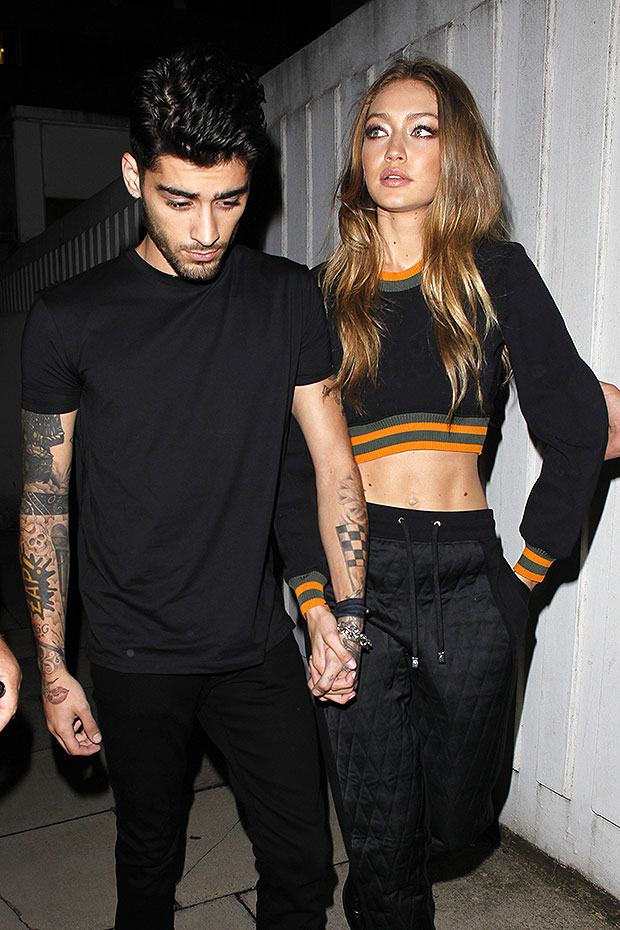 Aside from this confrontation, Zayn has been laying relatively low, adapting to life as a doting dad and boyfriend. He recently celebrated his supermodel girlfriend’s 26th birthday in style! Gigi was ultimate cool mom as she stepped out alongside her boyfriend for a birthday date night! The couple coordinated looks for the special occasion on April 23, with Gigi rocking a knit cap-sleeve top in a periwinkle shade, with matching bell-bottom pants, and white leather boots. The red haired beauty accessorized with bright nails, delicate, layered necklaces, and a protective face mask. Talk about a power couple! 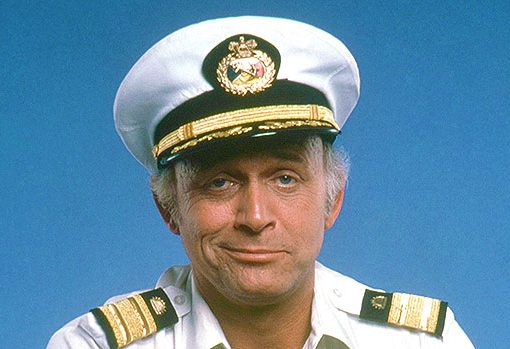 Gavin MacLeod was also known for his role on ‘The Mary Tyler Moore’. Learn more about the iconic actor who passed away. […] 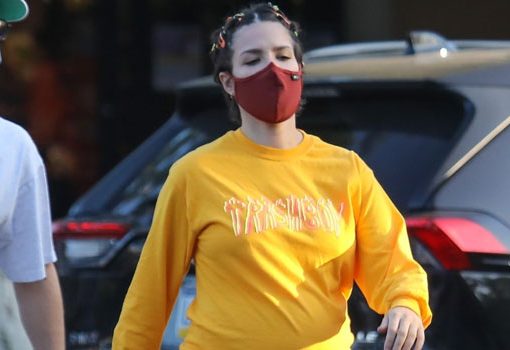 Halsey, who is expecting her first child, rocked a mustard yellow sweater and colorful clips in her hair when she stepped out […] 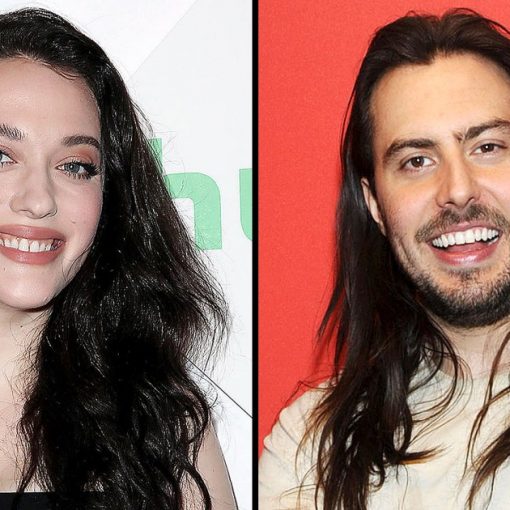 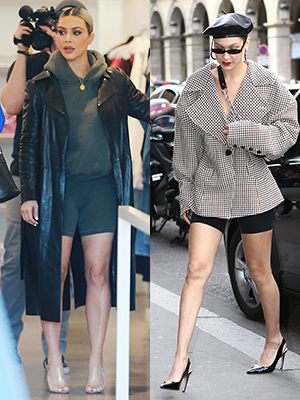 Bike shorts may be a casual athletic look, but some of our favorite stars have made them a bit dressier by pairing […]