Well, who would have thought it?

Floyd Mayweather, one of the greatest boxers of all-time, made light work of a complete and utter novice here on Sunday night in his first appearance since an equally straightforward triumph over a Japanese kickboxer in December 2018.

Logan Paul, of YouTube fame, is adept at being obnoxious yet throw him into a ring with a five weight world champion and, all of a sudden, the 26 year-old doesn’t look too clever or funny at all.

The bare, predictable facts from a fight, if that’s the correct description for an evening which had the boxing purists frantically running for the hills, were Mayweather used all his experience and boxing genius to pick off a game yet totally outclassed opponent who should stick to singing songs and playing pranks.

With this event classed as an exhibition, there were no judges ringside yet if there had been, Mayweather would have run out an easy winner.

Time and time again, Mayweather sucked in his opponent before making him pay.

Paul, who now will hopefully leave boxing alone although fears he will darken the sport in the future sadly remain, was younger, taller and heavier than the American yet still predictably failed to trouble the Moneyman who showed welcome flashes of his genius.

All the pre-fight diatribe about Mayweather being knocked out while brazenly dismissing one of the most glittering CV’s in sport was shown up for what it really was – just pure and utter nonsense.

“He was better than I thought he was,” admitted Mayweather afterwards. “I had some fun though.”

To think there were people in amongst a healthy crowd here and watching from afar who actually thought Paul, with two fights to his name coming into this against a fellow YouTube sensation, actually had a slither of hope really is quite disconcerting.

There was more chance of a south Florida snow storm than seeing Mayweather tumble to defeat.

For the record, snow was seen once here back in 1977 and although it only lasted around 90 minutes, another freak blizzard is more likely than this serial chancer, or any other wannabe pugilist, making any seasoned, professional fighter look foolish in front of the sporting world.

Paul said he would attempt to make it competitive and some early flurries proved the man from Westlake, Ohio was true to his word.

With former heavyweight king Evander Holyfield ringside and a healthy crowd at the home of the Miami Dolphins, there was certainly a big fight feel here in south Florida no matter the fallacy of pitting a rookie against someone of the ilk of Mayweather.

That feeling dissipated once the action began in an encounter which was declared an exhibition rather than a fully licensed, professional bout which meant there were no judges and the only way to triumph was to stop or knock-out the opponent within the eight scheduled three minute rounds.

Mayweather, who weighed in at 155 lbs with his opponent tipping the scales at 189.5 lbs, skipped around in the opening exchanges, trying to lull his younger opponent into engaging before delivering a jab which rocked Paul’s head back.

Paul enjoyed some success towards the end of the first, a flurry of punches forcing Mayweather to frantically defend, something the Michigan native forged his career on.

By the third round, Paul looked fatigued as Mayweather began to pick him off with blows to the body before a left hook smashed through some non-existent defence.

As the bout wore on, Mayweather’s superiority was clear for all to see.

Paul enjoyed some success in the fourth, connecting with a right hook to the head, predictably, the most venomous blows came from Mayweather, the pick of which was a classy feint and jab with the man once known for giving CPR to a fish struggling to prove he wasn’t out of his depth.

“This is crazy,” said Paul while being introduced by the ring announcer.

That much was true yet this shouldn’t happen again.

Leave boxing to the professionals and internet tomfoolery to those who actually think it’s funny.

As Paul will surely testify, there is nothing humorous about being repeatedly punched in the head by one of the finest fighters in history.

RELIVE ALL THE ACTION BY SCROLLING DOWN 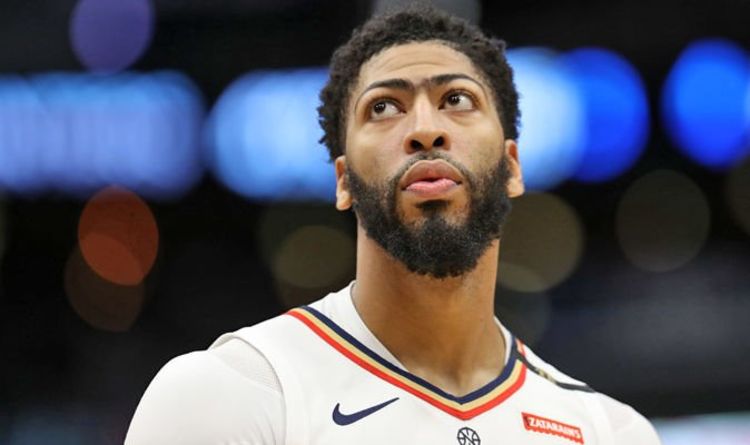 The Lakers have lost seven out of ten games since James was ruled out through a groin strain. The superstar suffered the […] 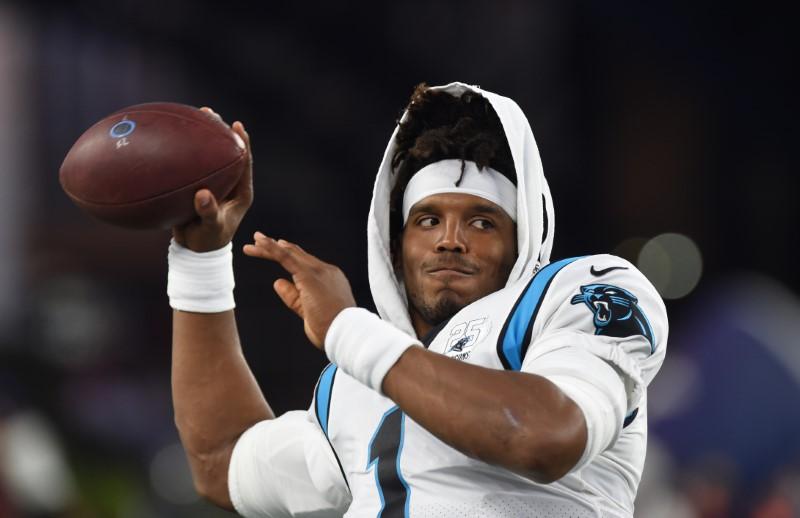 Cam Newton might be in jeopardy of missing the Carolina Panthers’ opener against the Los Angeles Rams on Sept. 8. Aug 22, […]