Much has been made about the Nets’ Big 3 going against the Bucks’ long-armed defense in their Eastern Conference semifinal series. But starting with Saturday’s Game 1, the Nets also had to deal with the highest-scoring offense in the NBA.

The former high school football safety has given the Nets much-needed perimeter defense and physicality. Though he’s not likely to be on two-time MVP Giannis Antetokounmpo, except for the occasional switch, he’ll be vital in trying to slow down Jrue Holiday and closer Khris Middleton, All-Stars in their own right.

“It’s three-level scorers that can do a little bit of everything, get everybody involved. No team’s been better offensively this year, so really we’re just trying to be physical with them and try to limit their game,” Brown said before scoring six points to go with four rebounds and three assists off the bench in a 115-107 win over the Bucks at Barclays Center. Brown helped hold Middleton and Holiday to 13 and 17 points, respectively. “We know what Giannis can do, we know what they can do, so try to be physical and try to limit their opportunities and make it tough.”

“Probably. I was the type of guy that runs to contact and [doesn’t] shy away from it. So probably being down in the trenches.”

Brown averaged 14.3 points on 63.2 percent shooting and 9.3 rebounds — with a team-high plus-64 — in the final four regular-season games. And he averaged 12 points, six boards and two steals in the last two games of the first-round series win over Boston.
The physicality and edge Brown brings are a big reason the Nets were 29-8 in games he started this season.

“Bruce was great. He’s been doing that all season,” Blake Griffin said. “He’s got that fearless mentality and it’s great because he really takes advantage of defenses sort of not giving him enough credit.”

When the Celtics were guilty of that — lackadaisical with their switches, and doubling off Brown — he made them pay.

“Time and time again, he got in and finished down low,” Griffin said. “And then on the defensive end he does a great job. He guarded their guards, guarded Kemba [Walker] when he was playing, guarded Jayson [Tatum] when he was playing. He’s like a utility guy who has basically played every position for us.”

Griffin had his first double-double of the playoffs and just his second of the season to help the Nets to the huge Game 1 win. He had 18 points, going 4-for-9 from 3-point range, and added 14 rebounds.

After being bought out by the Pistons and hearing questions about how much he had left in the tank, Griffin helped keep Antetokounmpo from completely taking over the game. And he earned a standing ovation for his hustle plays, diving on the floor multiple times to recover loose balls.

“It felt good,” Griffin said. “I’ve sort of talked about it, but two years I kind of like, I didn’t hear much positivity. And probably rightfully, so but it’s pretty crazy how quickly it happens. So I’m just thankful for this chance and the opportunity.”

Mike James logged a season-high 30 minutes. He tallied 12 points and tied his career-high with seven boards off the bench.

Jeff Green (left plantar fascia strain) was out for Game 1 and is day-to-day.

The Nets’ 91.2 percent shooting from the free-throw line was the best for a team in a playoff series in NBA history, topping the Mavericks’ 89.6 percent in a six-game Western Conference semifinal versus the Spurs in 2003.

The Nets were 8-for-9 from the charity stripe on Saturday night. 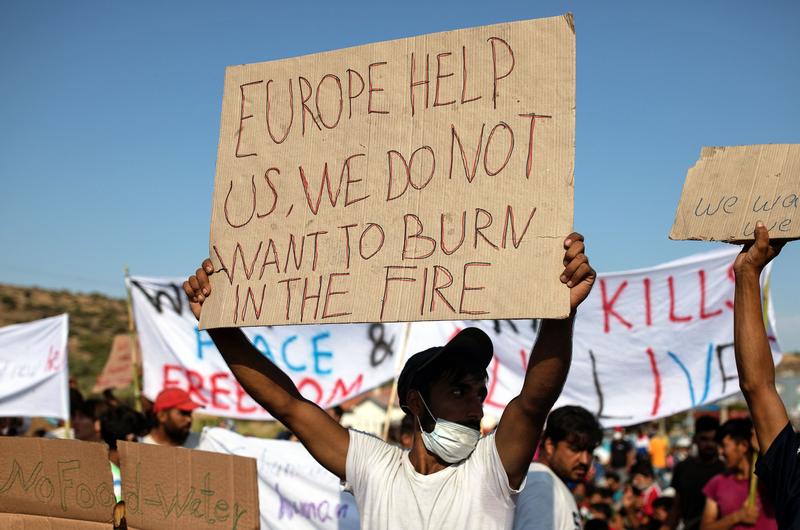 The EU’s chief Brexit negotiator was seen with the file in the Belgian Parliament on Monday, during consultations with the 27 remaining […] 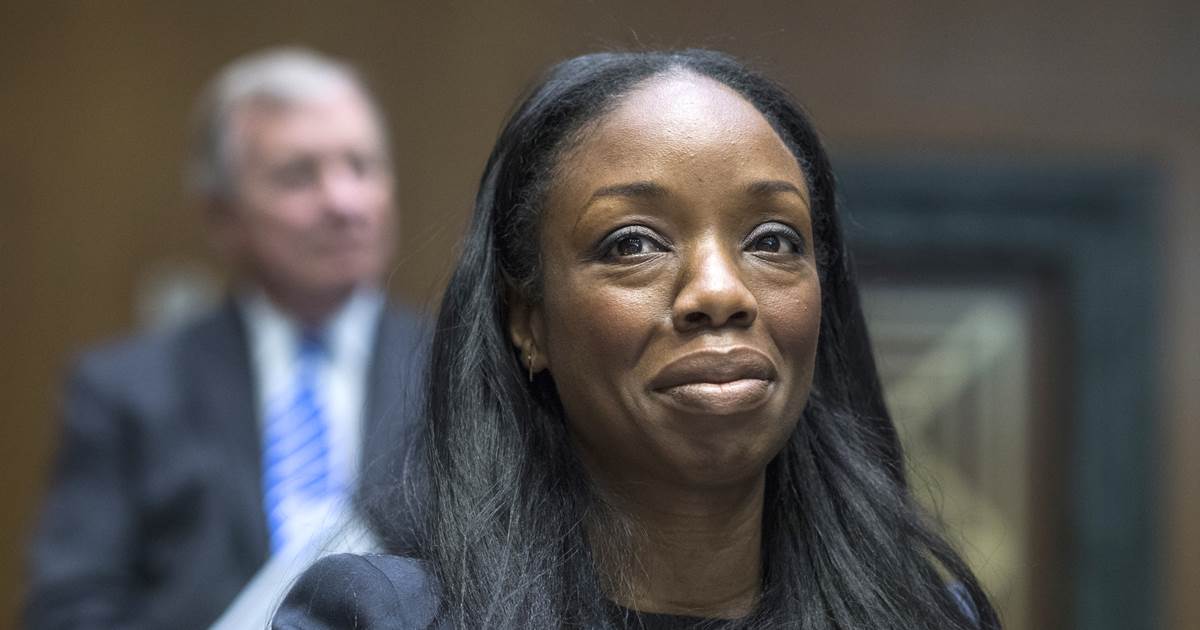 Dr. Nadine Burke Harris has an ambitious dream: screen every student for childhood trauma before entering school. “A school nurse would also […] 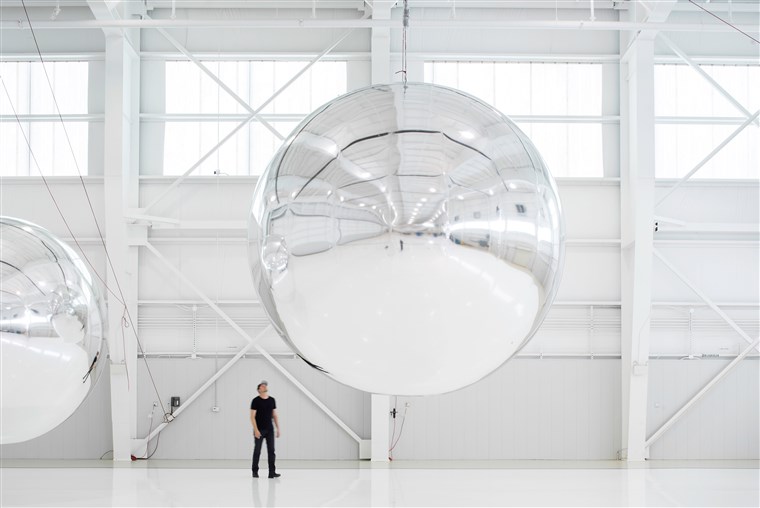 Get the Mach newsletter. SUBSCRIBE In 2008, Trevor Paglen picked up the phone and started calling around to see if he could […]