A blast struck a checkpoint in the southern Libyan city of Sebha on Sunday, killing at least two people including a senior police officer, local police, city officials and medics said.

A security source in Sebha said the blast was caused by a suicide bomber who detonated a car bomb.

Sebha is in the deep south of Libya, about 130 kilometres (80 miles) from Taraghin, where Islamic State carried out a bomb attack last year that caused no casualties.

Libya has suffered a decade of chaos and violence since a 2011 NATO-backed uprising ousted the then head of state Muammar Gaddafi, but its two main warring sides this year consented to a new government.

But while the installation of a unified administration and a push for national elections in December are seen as the best hope in years for a lasting political solution, the process is still fraught with challenges.

Most territory is still controlled by local armed groups, major outside powers have not pulled foreign fighters from the front lines, and key figures disagree on the management of Libya’s economic resources.

The European Commission posted a video to Twitter of the President-elect presenting her plans for the new structure of the Commission. They […] 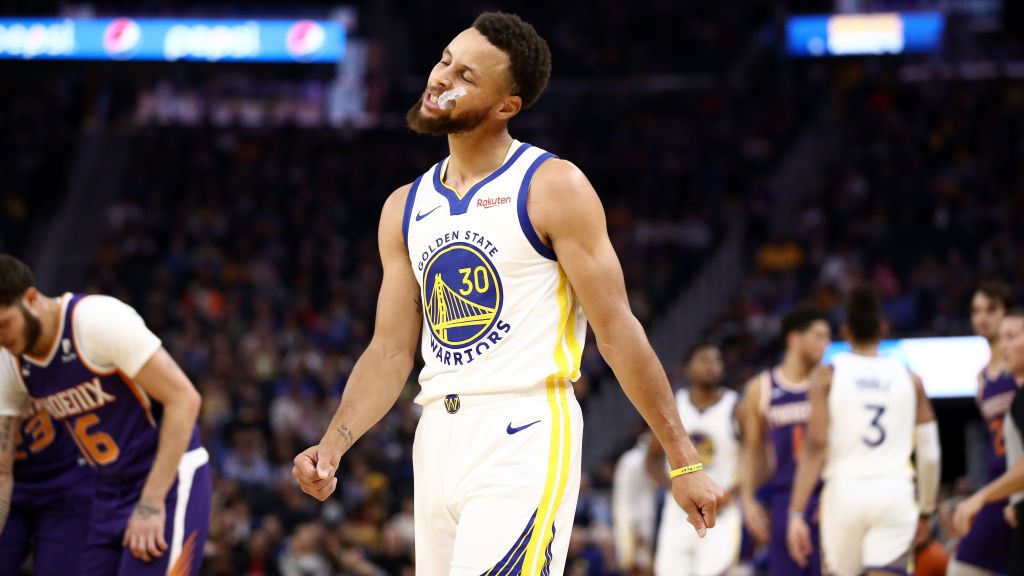 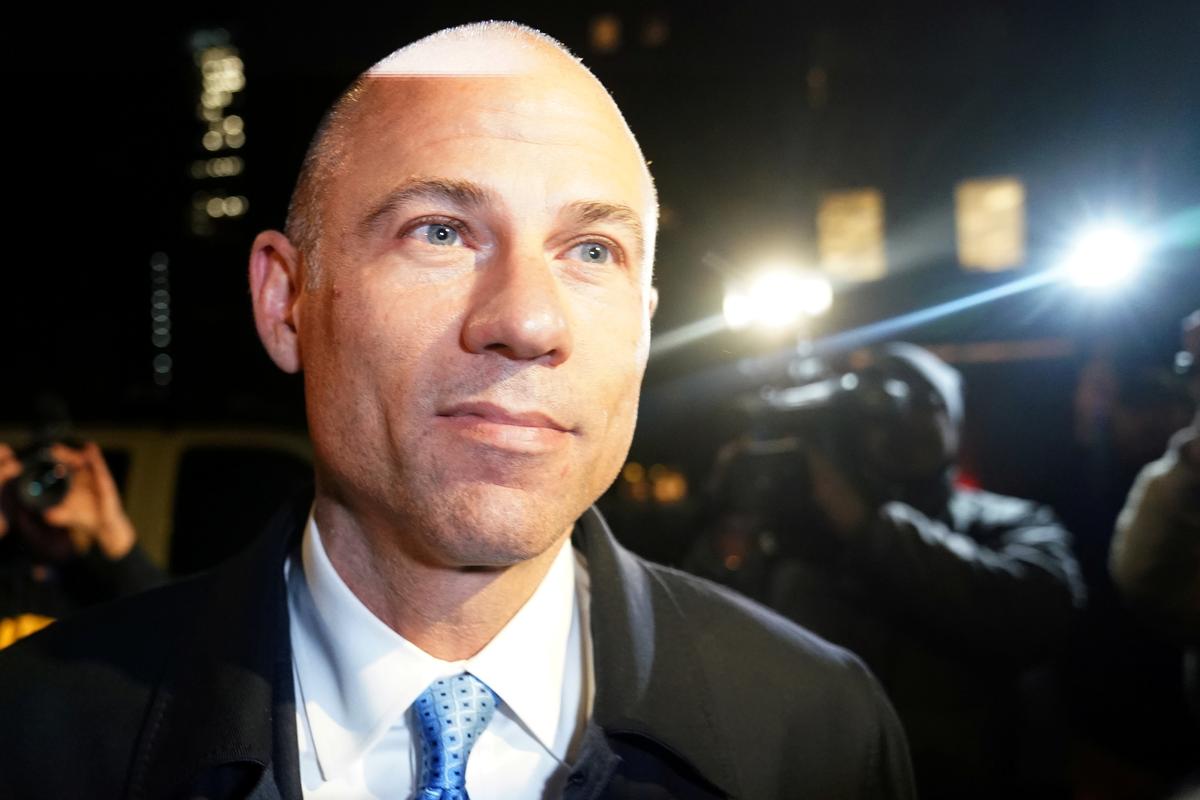