Single A-Rod dined alfresco at NYC’s Bar Pitti, flashing a thumbs up and smile for cameras on the same day J.Lo was at Ben Affleck’s house.

Alex Rodriguez, 45, looked solemn as he dined solo in NYC amid Jennifer Lopez and Ben Affleck‘s rekindled romance.The former Yankee was seen sitting on the patio at Italian spot Bar Pitti in the South Village on Saturday, June 5. The table appeared to have four bottles of sparkling water, suggesting he was joined by guests ahead of the photos being taken.

As he left, Alex flashed a smile and thumbs up for cameras, keeping his face hidden behind a pair of sunglasses. The dad of two stayed casual in a black golf shirt and jeans, along with a pair of blue Nike sneakers. The photos were taken just a day after ex-fiancée J.Lo was spotted arriving with Ben to his Los Angeles area home after touring the private Windward School, presumably for her twins Max and Emme, 13.

Jennifer seemingly spent the night at Ben’s place, as she was seen leaving in a chauffeured white Cadillac Escalade on June 5. The J.Lo beauty actress was absolutely glowing as she sat in the passenger seat of the car and looked down towards her phone. Bennifer’s second-chance romance came fresh off her split from Alex after nearly five years together and a two-year engagement — and Alex has been doing his best to avoid the updates.

“Alex is well aware of all the happenings with her and Ben, but he is trying to stay away from it as much as possible,” a source told HollywoodLife EXCLUSIVELY on May 28.. “He doesn’t want to fall down a rabbit hole and feel bad over something he can no longer control. He knows he will get back on track and work will lead him there but as for now he is trying to avoid the Ben and Jen that seems to be on everyone’s minds,” they added, noting he is keeping busy with work. Alex is currently in the middle of finalizing a deal to buy the Minnesota Timberwolves, amongst his other venture.

Despite trying to “stay away” from the news, Alex was aware that Ben jetted to Miami to hang with J.Lo at her $18 million rental mansion. “It stung that Jennifer was with Ben in Miami, it was a little too close for comfort because it’s still so fresh for him,” a second source said. “It was one more big sign to him that he needs to let go and move on. Getting over Jennifer is not going to be easy for him but he’s a strong-willed guy and he’s not going to sit around being sad, he knows he’s blessed,” they added. 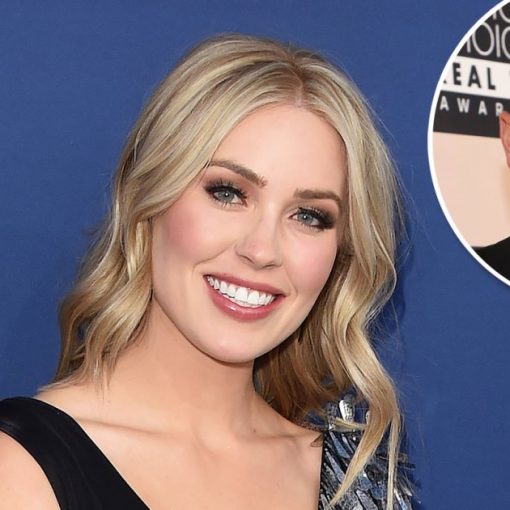 Almost paradise. Cassie Randolph chilled with family on a tropical vacation shortly after ex-boyfriend Colton Underwood came out as gay. On Thursday, […] 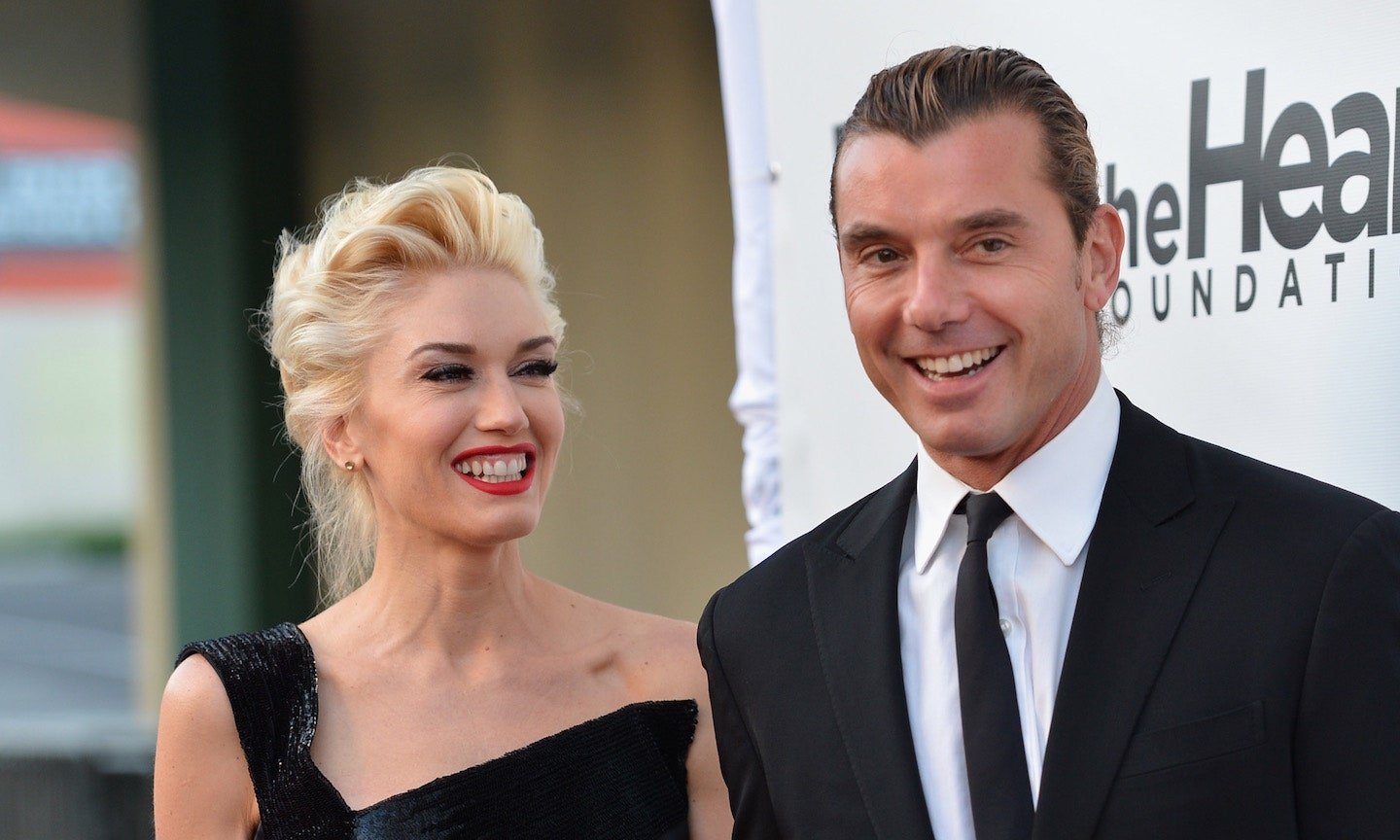 According to some new reports, Gwen Stefani and Gavin Rossdale might have been having some trouble co-parenting their sons harmoniously lately and […] 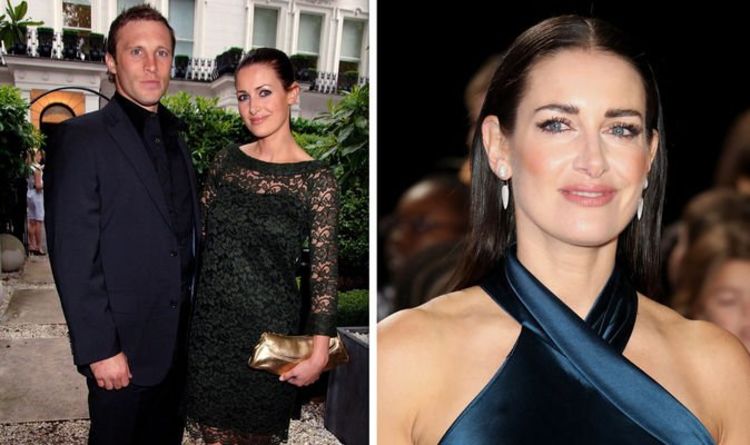 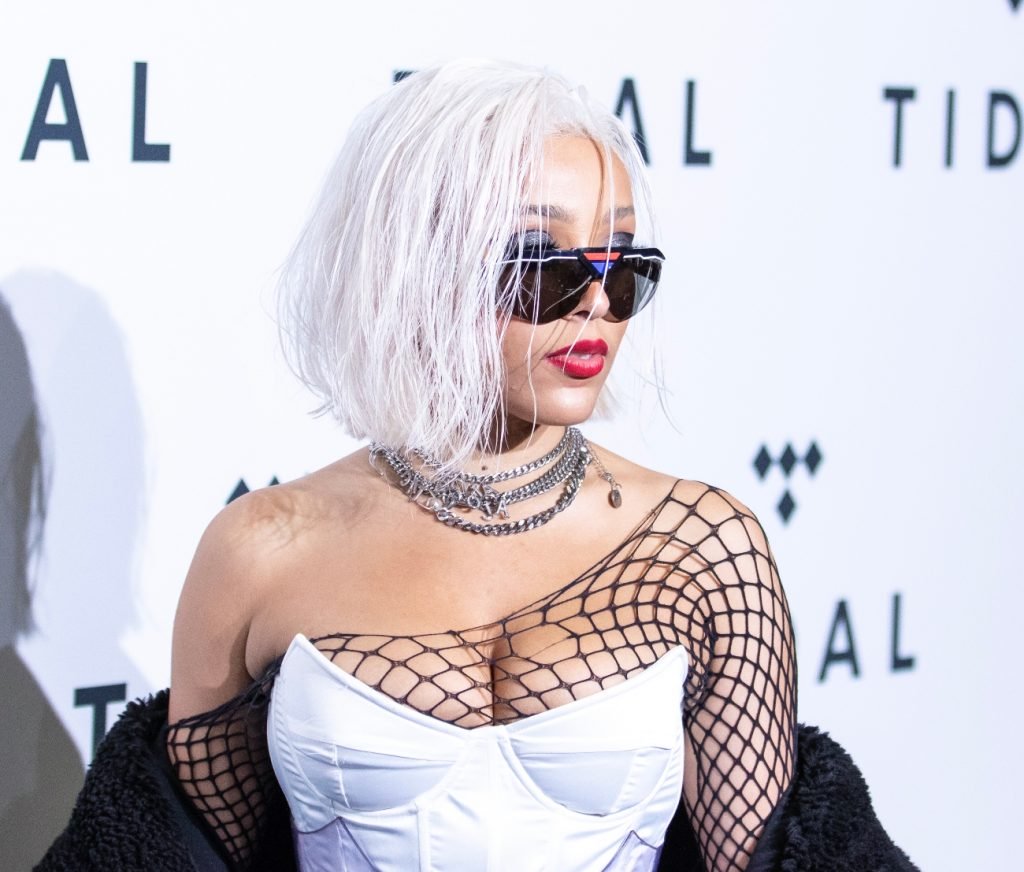 When Coronavirus first became recognized in the United States, nearly no one could have predicted just how many people it would end […]