LONDON/WASHINGTON, (Reuters) – U.S. Treasury Secretary Janet Yellen said on Saturday that she is urging the G7 wealthy democracies and other countries to keep up fiscal support for their economic recoveries and to make investments to fight climate change and inequality.

In prepared remarks for a news conference after G7 finance ministers met in London, Yellen also praised an agreement to pursue a global minimum tax of at least 15% on corporations as helping to stabilize tax systems while preserving national authority to set tax rates and policies.

“G7 economies have the fiscal space to speed up their recoveries to not only reach pre-COVID levels of GDP but also to support a return to pre-pandemic growth paths,” Yellen said. “This is why we continue to urge a shift in our thinking from ‘let’s not withdraw support too early’ to ‘what more can we do now.'”

Yellen said the G7 finance ministers agreed to ambitious commitments to de-carbonize their economies and mobilize public and private finance for action to combat climate change.

“To facilitate the mobilization of private climate finance, the G7 also agreed to take action to improve the availability of consistent, comparable, and decision-useful climate-related financial information to market participants,” Yellen said. 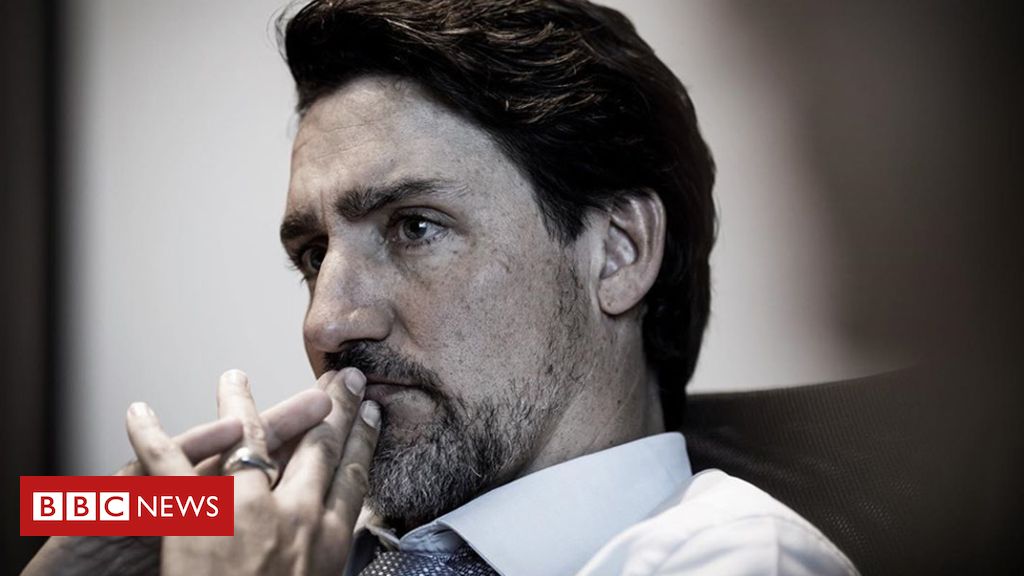 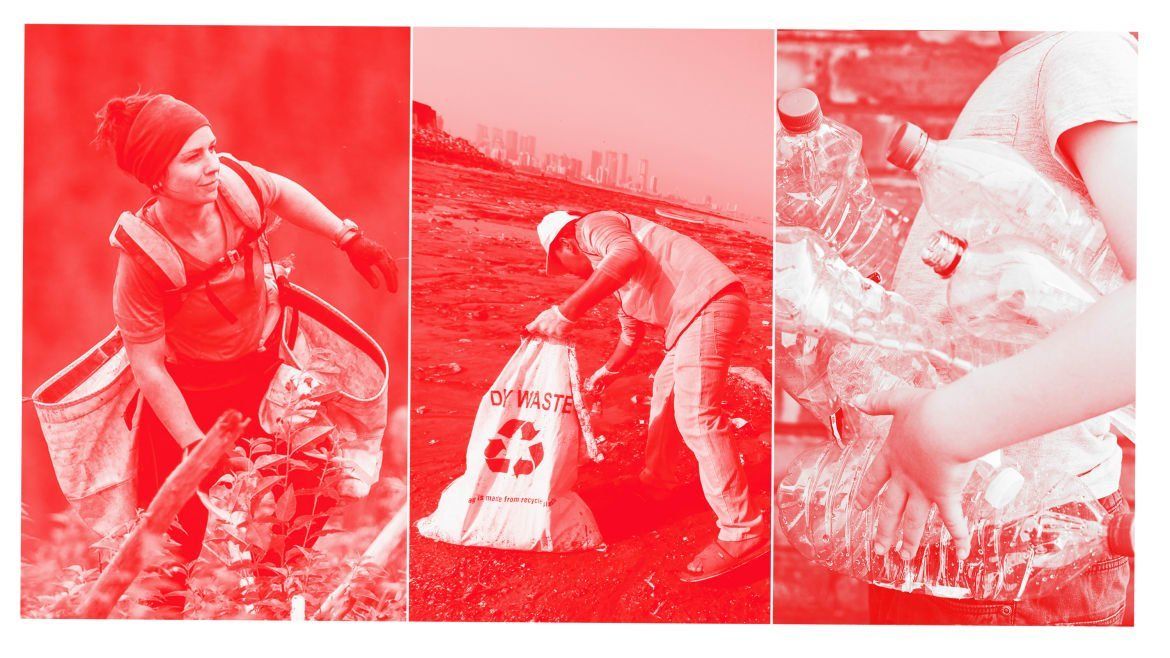 Photo Illustration by The Daily Beast The issue of climate change drove the news cycle this year, from the Climate Strike and […] 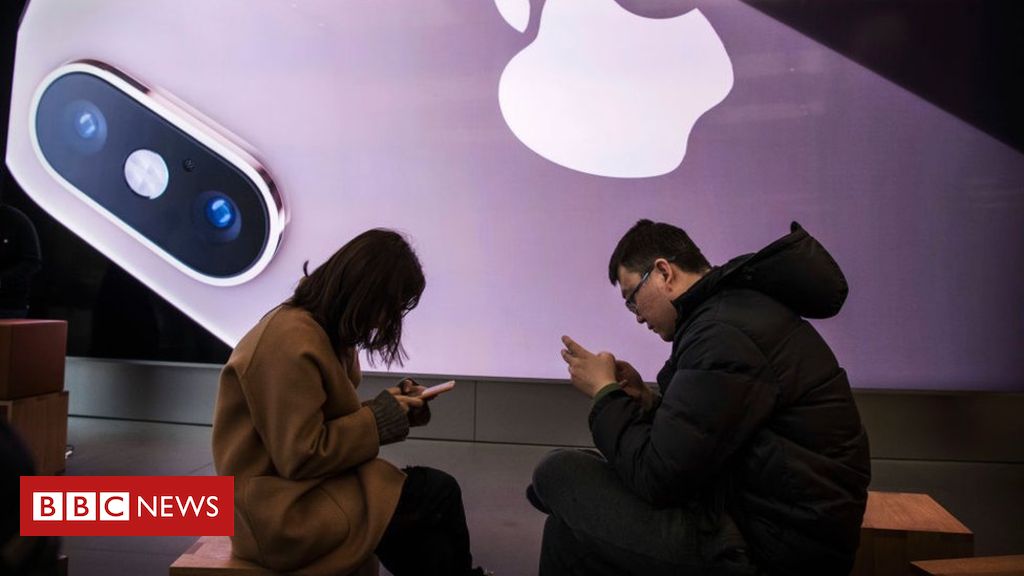 Image copyright Getty Images Apple has warned that disruption in China from the coronavirus will mean revenues falling short of forecasts. The […] 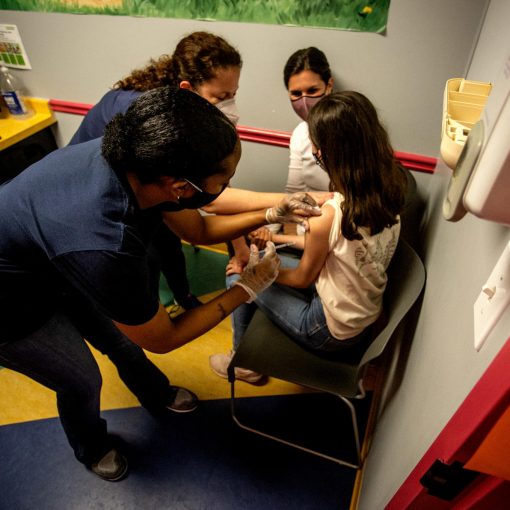 NEW YORK (AP) — Children ages 12 and older can now roll up their sleeves for COVID-19 vaccines in the U.S., offering […]