Ryan Reynolds said mental health ‘is important to talk about’ while discussing his own struggles with feeling ‘alone’ and ‘at the absolute bottom’, in a new interview.

Ryan Reynolds, 44, is opening up about the importance of mental health and being a “model” for his daughters. The actor talked about having anxiety and how he thinks more people need to have a conversation about the struggles people go through, in a new interview with ET on Saturday. “Part of it is that I have three daughters at home and part of my job as a parent is to model behaviors and model what it’s like to be sad and model what it’s like to be anxious, or angry,” the father of James, 6, Inez, 4, and Betty, 1, told the outlet while promoting his new movie The Hitman’s Wife’s Bodyguard.

“That there’s space for all these things,” he added. “The home that I grew in, that wasn’t modeled for me really. And that’s not to say that my parents were neglectful, but they come from a different generation.”

“Part of that is to de-stigmatize things and create a conversation around [mental health],” he continued. “I know that when I felt at the absolute bottom it’s usually been because I felt like I was alone in something I was feeling. So I think when people talk about it, I don’t necessarily dwell on it or lament on it, but I think it’s important to talk about it. And when you talk about it, it kind of sets other people free.”

He also said that if he speaks out, he hopes it helps others struggling with their mental health as well. “Other people feel like, ‘Oh, he’s feeling that and so am I.’ And even though we might be in two completely different fields or we might have two completely different lives, it connects us in a way,” he explained. “A lot of it is just wanting to model certain things for my own kids and model things for anyone who might need to hear it.”

Ryan’s co-star, Salma Hayek, 54, who was also present for the interview, added her own thoughts about anxiety. “A lot of the really, extremely smart people suffer from anxiety,” she said. “If you’re very young or have not achieved a certain amount of success, it might make you feel like there is something wrong with you and it’s not. It’s part of having an intellect that’s very easily stimulated and it’s just about channeling that.”

“It’s hard to sometimes turn one’s brain off and that’s a challenge for some people,” Ryan chimed in.

Ryan and his wife Blake Lively, 33, have been married since 2012 and are often pretty private about their three daughters. Other than being photographed during casual outings, they tend to keep them out of the spotlight but that doesn’t stop them from gushing over them. “I love being a girl dad,” Ryan told Access Hollywood in November 2020. “I have three daughters, which I never in a million years would’ve imagined.” 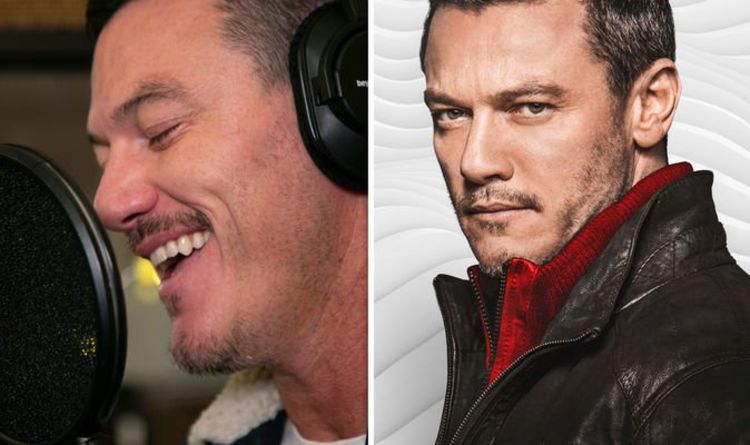 Strictly Come Dancing continues tonight (Sunday, November 10) at 7:20pm on BBC One. Fans of actor Luke Evans may be surprised to […] 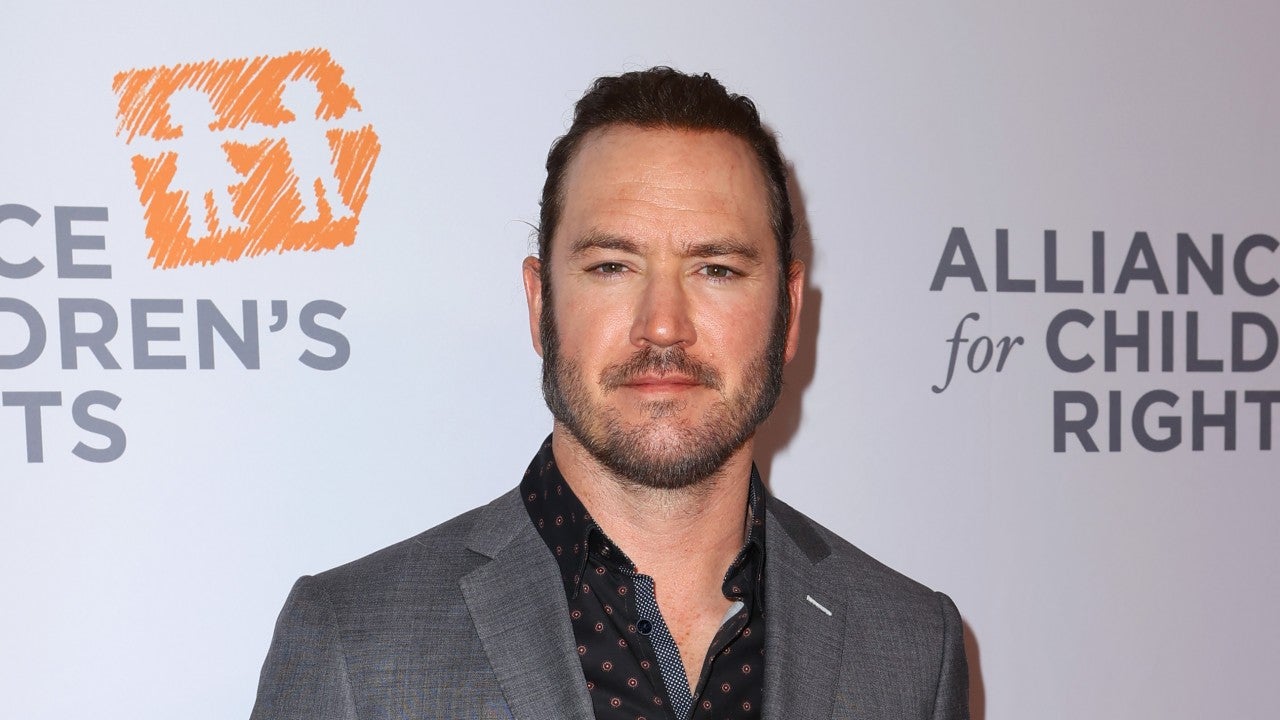 His character on Saved by the Bell, Zack Morris, may be iconic as far as fans of the series are concerned but […] 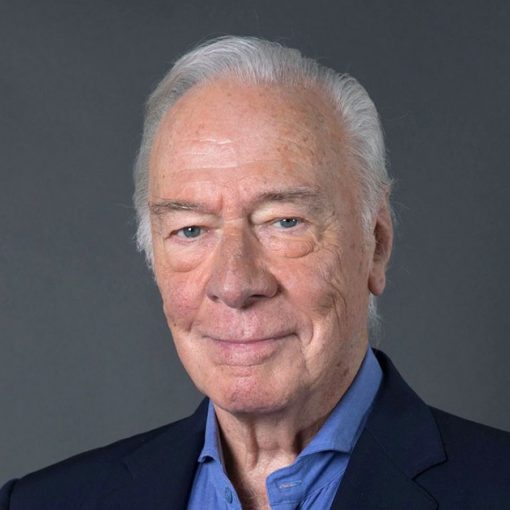 Christopher Plummer, the actor known for his roles in The Sound of Music and other critically acclaimed films, has died. He was […] 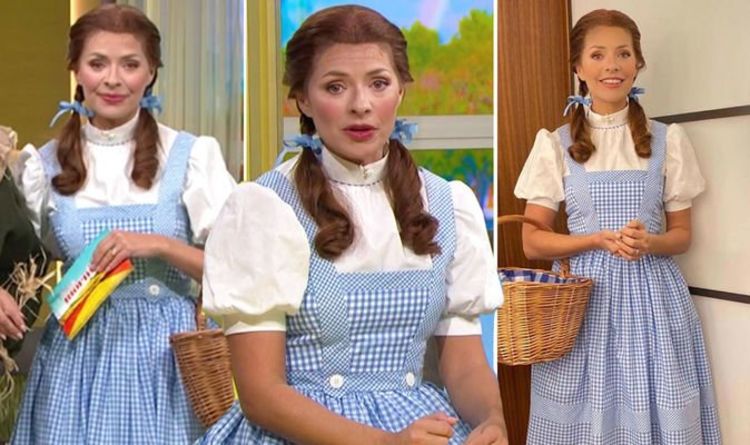 As she struggled with a particular sentence, she told viewers: “My contact lenses are so blurred, so with words like taking and […]