Skip to content
Peruvians are most concerned about how the country will recover from the pandemic, which has exposed rampant inequality that persists despite significant increases in gross domestic product (GDP) and decreases in average poverty rates in recent decades. Both candidates have proposed reforms related to the key mining sector, but Fujimori is relying on government benefit packages to attract voters while Castillo has floated structural changes to the economy.
Meanwhile, Castillo has promised to cancel major mining projects in Conga and Tingo Maria, reform the pension system, decentralize public universities and create a ministry of science and technology to boost industrialization.

“We are going to recover the wealth with the re-negotiation of contracts with large companies, with mining companies that take the country’s wealth,” he said. “How is it possible that in such a rich country there is so much misery, so much inequality, and only the biggest profit, even if they don’t work.”

“At the moment in Peru, in the middle of a health crisis and an economic crisis, there is a sort of competition of populist proposals,” said Peruvian political analyst Francisco Tuesta, who told CNN that increasingly tight polling has encouraged the candidates to make offers they think will attract voters.

A schoolteacher and union leader, Castillo enjoys strong support outside of Peru’s capital, Lima, where more people struggle to access public services such as healthcare and education, attracting voters who want change.

Fujimori, who dominates Lima — home to around one-third of the Peruvian population — has meanwhile drawn together voters for whom the current system is working and who want to keep the left out of power.

She received 13.36% of votes in the first round, compared to 19.09% for Castillo, but polls leading up to the second round of voting shows the gap is narrowing. A May 28 poll from Ipsos for El Comercio newspaper showed a narrowing edge for Castillo, with a technical draw within the margin of error: 51.1% for the left-wing candidate against 48.9% for Fujimori.

While second-round campaigns are typically very polarized, this one is “extremely polarized,” Tuesta told CNN. “It’s a faceoff between almost two extremes of the political spectrum,” he said. “The political center was defeated in the first round.”

The choice comes to Peruvian voters after period of extreme political volatility. Last year, current interim-President Francisco Sagasti became the country’s fourth president in less than five years after Congress voted to oust popular ex-president Martin Vizcarra and Vizcarra’s replacement, Manuel Merino, resigned.
It also follows a devastating experience of Covid-19. Peruvian officials recently revealed new data showing that the country has suffered the worst Covid-19 death rate per capita in the world. The early days of Peru’s vaccine rollout were also marred by scandal, with allegations of elites jumping the line, though Sagasti has since managed to sign deals for a supply of vaccines to come later this year.

Is Peru ready for a leftist?

More than anything, economic concerns have overshadowed second-round campaigning. Peru’s economy contracted 11.1% in 2020, pushing almost two million people into poverty, according to the World Bank. https://www.worldbank.org/en/country/peru/overview

“No more poor people in a rich country,” has been one of Castillo’s rallying cries on the campaign trail, where he has also protested about unfair treatment in the Lima-centric national media. His tour of the country has attracted huge crowds to mass gatherings and he has met with the European Union’s ambassador to Peru Diego Mellado to discuss democracy, private investment and scientific cooperation, according to the candidate’s Twitter account.

Tuesta tells CNN that this is the first time a presidential candidate has positioned himself so far to the left in Peru, where communism is often associated with the Shining Path guerrilla group. While he emphasized that there are very few similarities between Castillo and the late Venezuelan leader Hugo Chavez, Peruvian history means voters are wary of leftists. “Peru is so polarized that anyone who doesn’t support Keiko Fujimori is criticized as a communist,” said Tuesta.

Indeed, Castillo’s first round success has rallied some unlikely allies to Fujimori’s cause, even bringing an end to a historic enmity between Fujimori and influential public intellectual and Nobel Prize winner Mario Vargas Llosa, who has spoken repeatedly of his support for the right-wing candidate despite previously vowing never to vote for a member of the Fujimori family. She has also welcomed Venezuelan opposition leader Leopoldo Lopez to Peru, who warned about the country becoming “another Venezuela” if Castillo wins, a common attack line against the left in Latin America.

Whichever candidate wins will have to work with a fragmented unicameral congress, which has contributed to political instability in the last five years. Castillo’s Peru’s Libre party will have more seats in the new Parliament, but Fujimori could win more allies once in power.

The legislature will be dominated by right-wing groups, which will make it easier for Fujimori to form a coalition than Castillo, according to Tuesta. “It would be a weak minority government,” he said of a possible Castillo presidency.

Whoever wins, political instability could worsen under the next government, Tuesta also warns, as congressional groups tend to divide over the course of a five-year term. “It’s hard for a government to rely on a coalition in order to guarantee stability for five years,” he said. “In Peru next year means long-term, here the game is played on a very short-term basis.”

Many voters blame Fujimori for the recent instability, added Tuesta, as her party was by far the largest in the outgoing congress. She has acknowledged her role on the campaign trail.

“I recognize that in the recent past, my party and I were not up to the task,” she said during a press conference in Arequipa on May 30. “That is why without any excuse today I apologize to each and every one of those who have felt affected or disappointed by us at some point, and I do so with humility without any reservation because I know very well that there are still many doubts about my candidacy.”

Some of these doubts are no doubt connected to accusations of corruption, a hot button issue for Peruvian voters, against Fujimori. She is the subject of a long-running corruption investigation and prosecutors recently asked a court for a 30-year jail term on charges linked to organized crime and money laundering. She has denied the allegations.

While Fujimori’s history counts against her, she has struck a conciliatory tone in recent weeks an attempt to overhaul Castillo’s lead in the polls. “I want to be president of Peru so as to build on and multiply, not to diminish and divide,” said Fujimori during the presidential debate on May 30. On Thursday, in a Facebook Live broadcast surrounded by his technical advisors, Castillo promised that he would uphold the Constitution and respect the political system that so far has brought him so close to lead the country — or not.

On Sunday, Peruvians get to decide whether to give the controversial Fujimori dynasty another turn at the country’s helm or embark on a new path with Castillo. 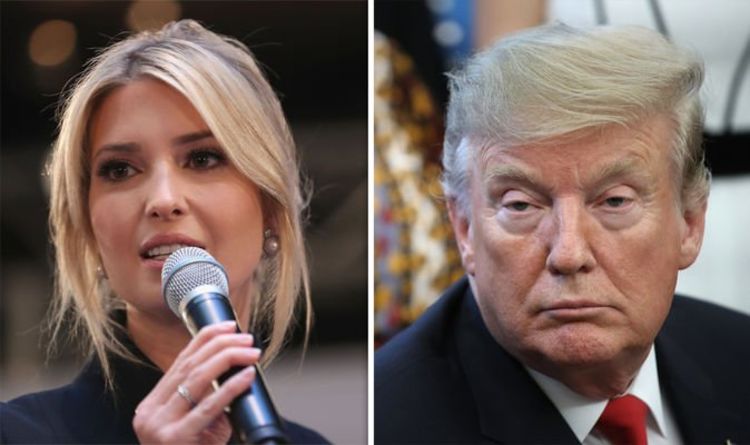 During a meeting at the White House for the American Workforce Policy Advisory board, Donald Trump mistakenly referred to Apple CEO Tim […] 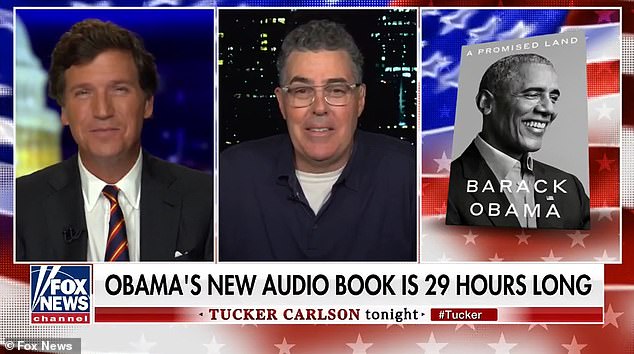 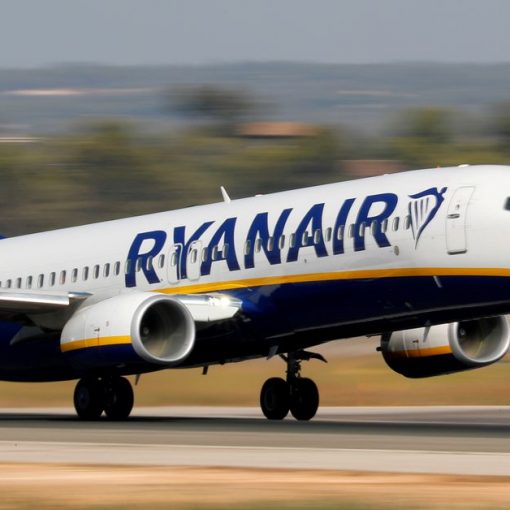 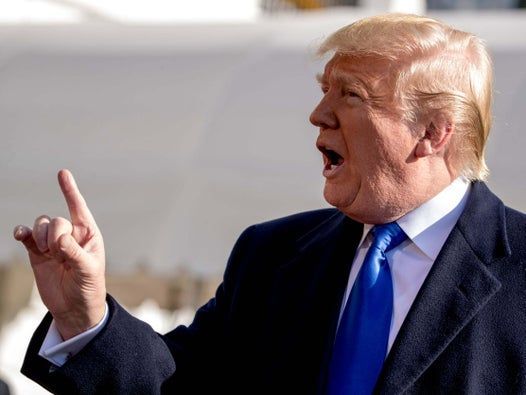