SAN DIEGO — Luis Rojas’ dissatisfaction with the strike zone had been simmering all night, and finally he erupted in Friday’s ninth inning.

James McCann and Rojas were both ejected by plate umpire Quinn Wolcott after McCann voiced displeasure with a called third strike for the second out in the ninth in the Mets’ 2-0 loss to the Padres at Petco Park.

McCann got tossed and when Rojas went out to defend his catcher, he also received an ejection.

“Things happen in the game, but I was disagreeing with some of the calls,” Rojas said. “And I was disagreeing about some things that happened throughout the game. I came yelling from the dugout probably multiple times and then we get to the top of the ninth there in a pretty good spot, and I know that Mac has got a pretty good zone and he knows what has been going on for the entire game, catching. That’s where my frustration was.

“Things happen in the game. I’m not carrying this over. Umpiring is also a tough job … the game can get really fast at times.”

Jonathan Villar was absent from the starting lineup for a second straight game as a precautionary measure as he nurses right hamstring tightness. He entered the game as pinch-hitter in the sixth and was retired.

“Villar is better, he was talking about being in there to start,” Rojas said. “We have still got to take care of him. It’s only the second day.”

Dominic Smith received a rest, with Pete Alonso returning to first base and Kevin Pillar in left field. A night earlier Alonso was rested, but appeared as a pinch-hitter. Smith struck out in a pinch-hitting appearance.

Carlos Carrasco has been throwing bullpen sessions, according to Rojas, but a timetable hasn’t been established for the right-hander beginning a minor-league rehab assignment. Carrasco has been on the injured list since spring training, when he tore his right hamstring.

“It’s still a week-to-week approach, but working on strengthening the hammy,” Rojas said. “We want to get him to the point where there is no setback. We checked his hamstring and there is still strengthening to do.”

Carrasco was on the verge of beginning a rehab assignment in early May when he was shut down due to discomfort.

After two straight starts on an innings/pitch count, Jacob deGrom will have the limitations removed for his Saturday start against the Padres, according to Rojas. The right-hander, in his second start back from right side tightness, fired six shutout innings in Arizona on Monday.

The Mets sent outfielder Freddy Valdez to the Red Sox as the player to be named later in the three-way trade last winter that yielded Khalil Lee from the Royals. 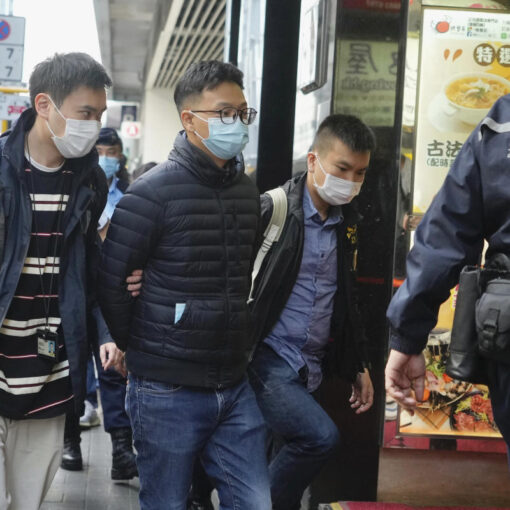 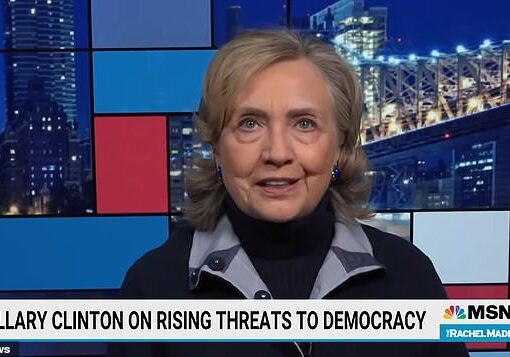 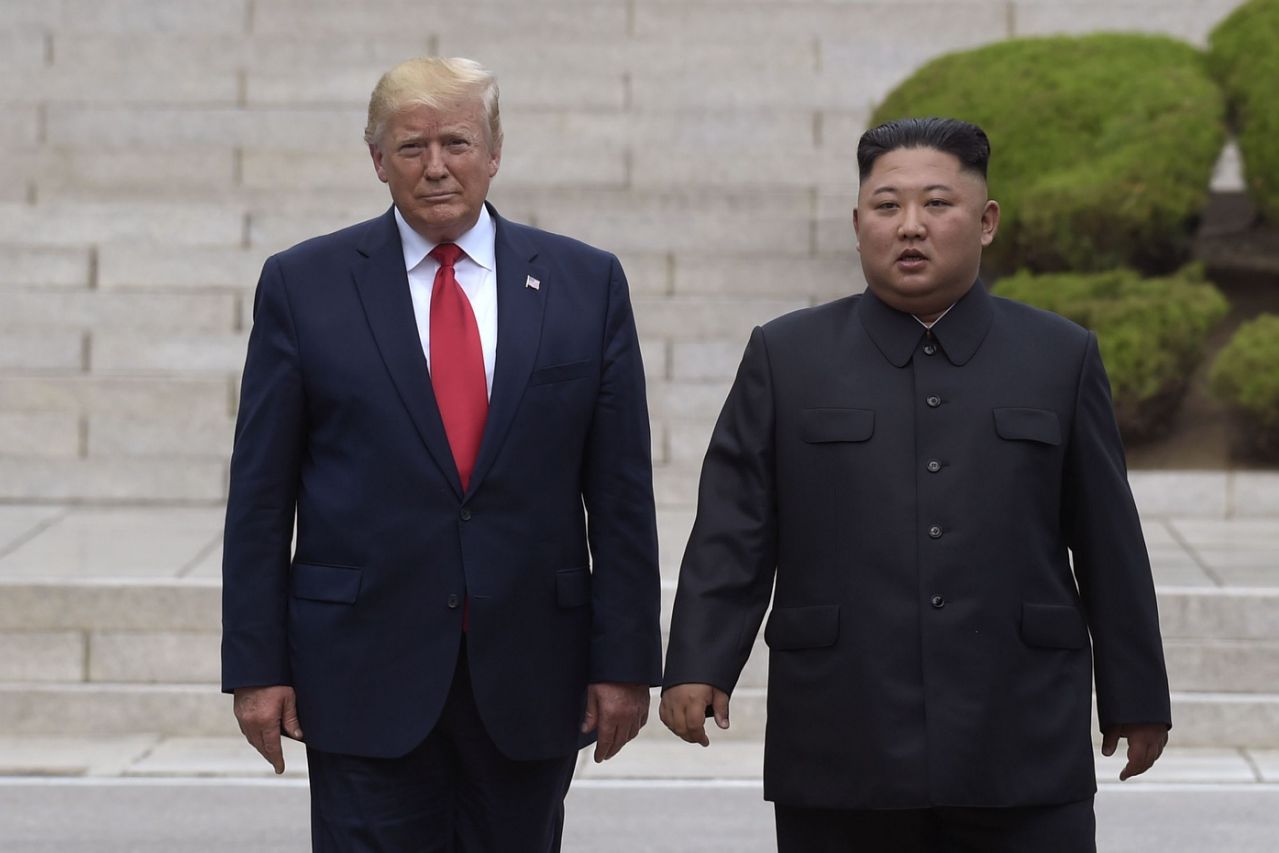 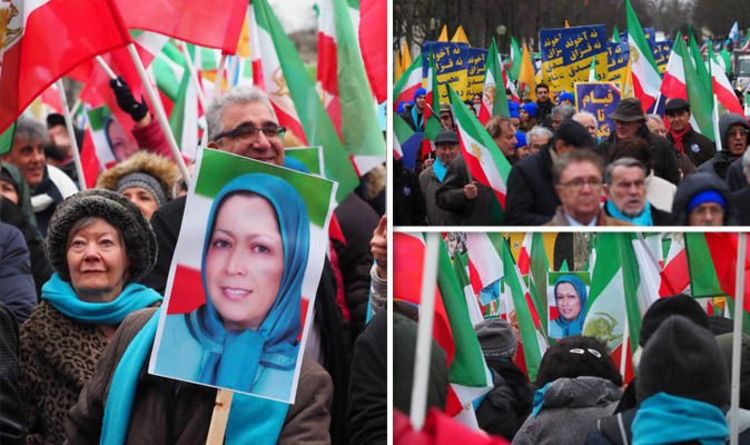