Jay-z has 99 problems, but apparently Mariah Carey ain’t one.

The uber diva has parted ways with Jay-Z and his management company, Roc Nation, after a “blazing row” with the rapper during a meeting about the future of her career, according to The Sun.

“Mariah and Jay had an explosive meeting which did not go well at all,” a source close to the situation told the Sun. “She has made it clear she wants nothing more to do with him and has called it quits with Roc Nation. She will formally depart in the next few weeks.

“It is a shame because they had done some great work in the last few years,” the source added. “But this meeting couldn’t have gone much worse. Mariah has been talking to other managers and thinks she has found someone who she feels has full belief in her as she takes her next steps.”

Carey is said to be working on “a heavily R&B-influenced album” and another world tour set for 2021.

The “Glitter” diva has already been removed from the list of acts that are represented by the company. 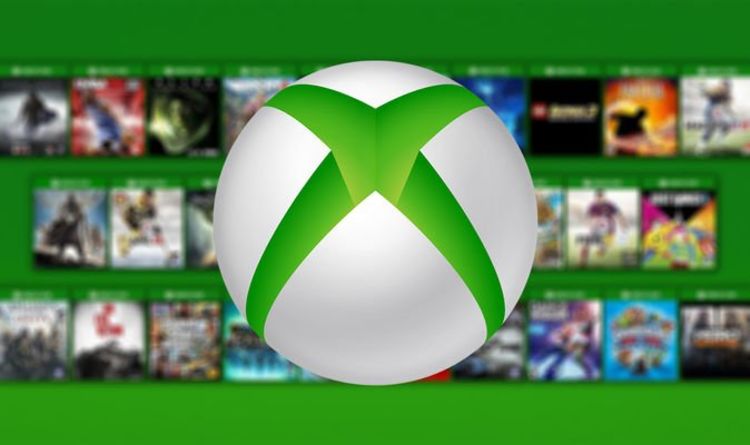 Xbox One Games with Gold releases are about to be revealed by Microsoft. All eyes are on Microsoft’s Larry Major Nelson Hryb, […] 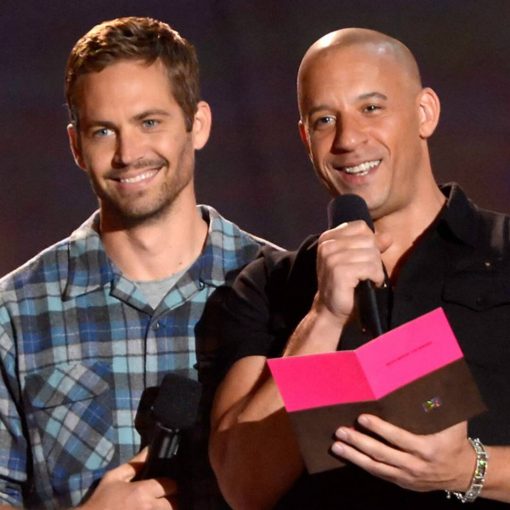 While they’ve been apart for nearly a decade, it’s clear Vin Diesel will always carry Paul Walker in his heart.  On Sunday, June 6, […] 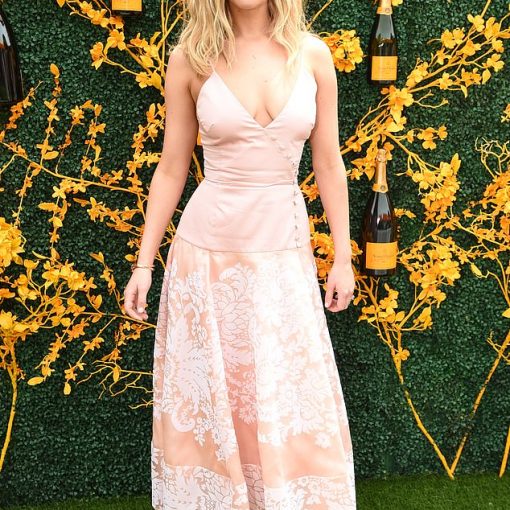 She may be a celebrity in her own right, but that doesn’t mean Jennifer Lawrence isn’t interested in the romantic lives of […]