It’s a scorcher out there! Northeast swelters under record-breaking heatwave as temperatures break past 90 degrees with more to come


More than 5 million Americans are under a heat advisory this weekend as a record-breaking heatwave sweeps through the area.

Some of the hottest temperatures of the year are expected this weekend, CNN reports, with the heatwave likely to break records in certain cities.

Washington D.C. was expected to be in the low 90s on both Saturday and Sunday, and New York City saw its hottest day of the year on Saturday, reaching 90 degrees. 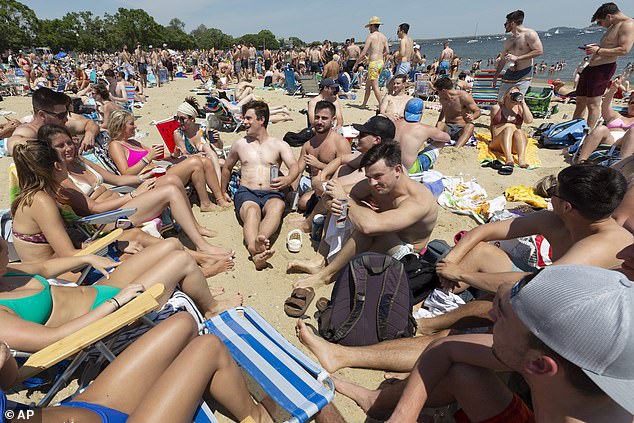 Boston, Massachusetts: Crowds gathered at L Street Beach on Saturday as more people in New England get vaccinated against the coronavirus 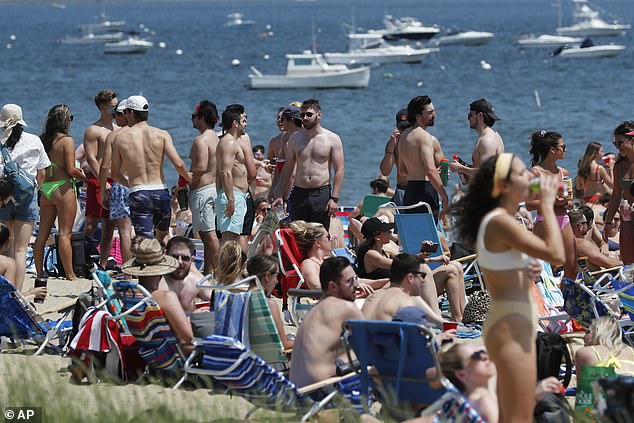 Boston, Massachusetts: Some people went out on their boats 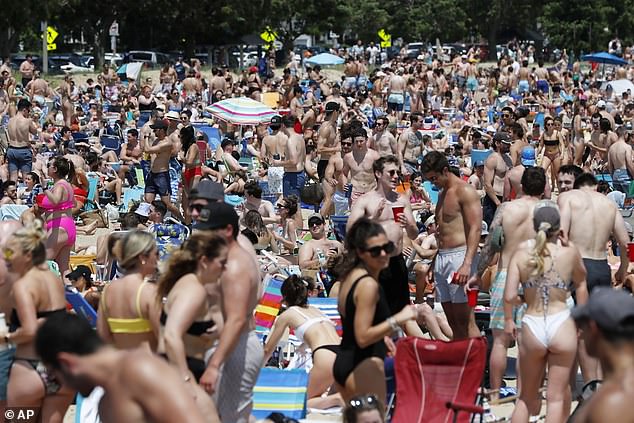 Boston, Massachusetts: The beach was filled with people trying to enjoy the heat 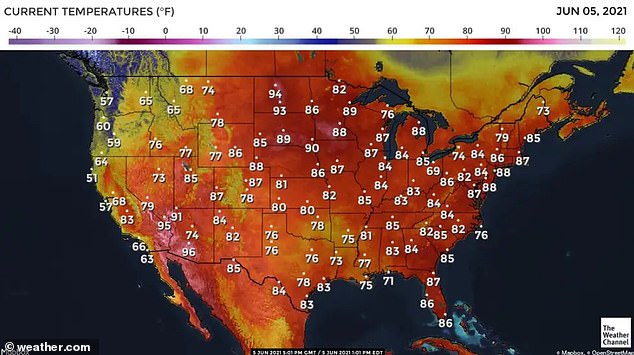 The Northeast was expected to see a heat wave this weekend, with a record-breaking heat wave sweeping through the country

Governor Andrew Cuomo on Saturday urged New Yorkers to limit outdoor activity and check on their neighbors — especially young children and the elderly for whom extreme heat could be dangerous.

In Boston, meanwhile, the heatwave is expected to last several days, and if it lasts for at least five days straight, it would be the longest heat wave in eight years, according to WBZ Meteorologist Jacob Wycoff.

The heatwave is expected to last into early next week, the National Weather Service predicts. 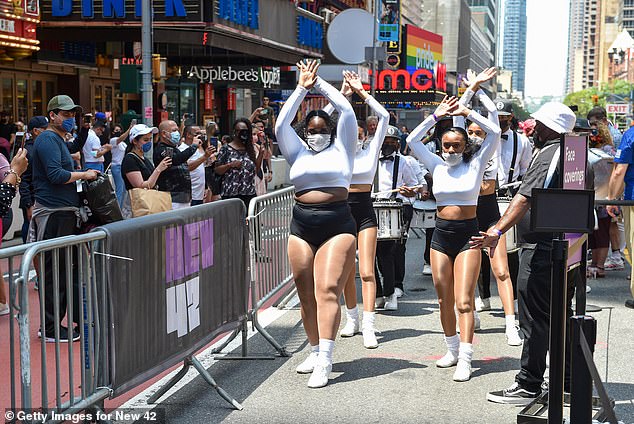 New York, New York: Brooklyn United Marching Band performed at the Let’s Get This Show on the Street parade Saturday as revelers stood outside in the heat to watch 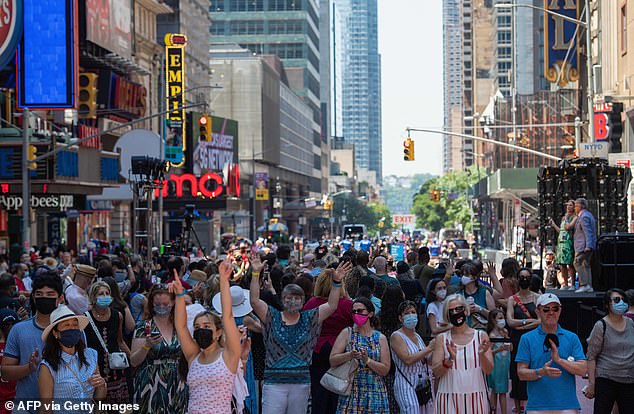 Cape Cod, Massachusetts: The beach at Cape Cod was lined with beach chairs and umbrellas on Saturday as many in the Northeast flocked to the beach to enjoy the warm weather 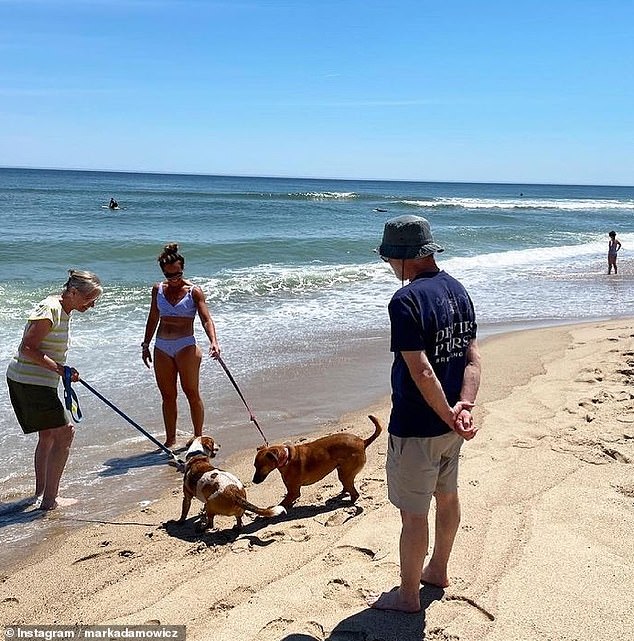 Cape Cod, Massachusetts: Some even brought their dogs out to enjoy a day on the sand 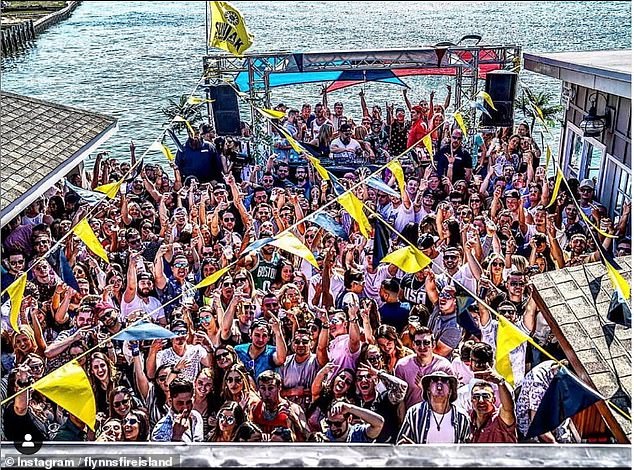 Fire Island, New York: A restaurant on the South Shore of Long Island was crowded with people enjoying drinks in the warm weather on Saturday

Those who are experiencing a heat stroke, though, should call 911.

The mid-west and Plains were also expected to see highs near the 100s, with the Twin Cities National Weather Service issuing a heat advisory for the area until 9 p.m. Saturday. 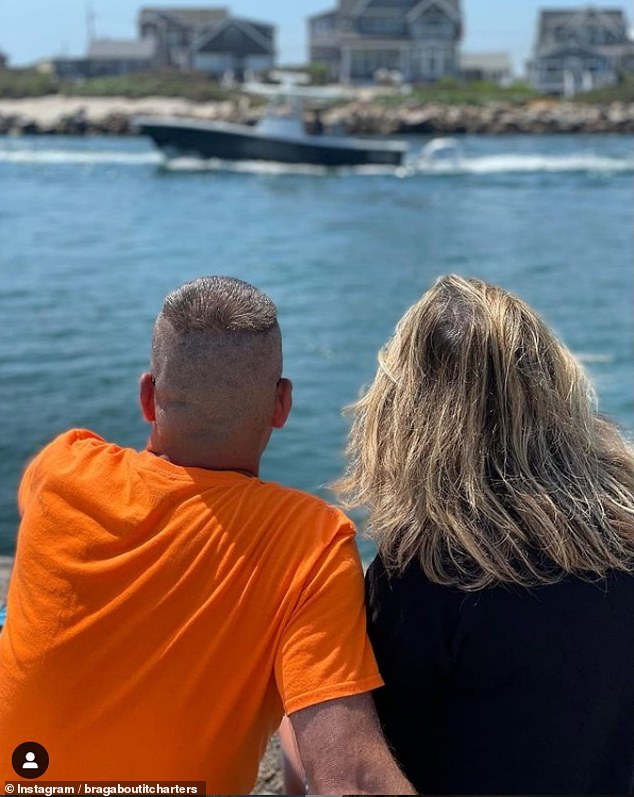 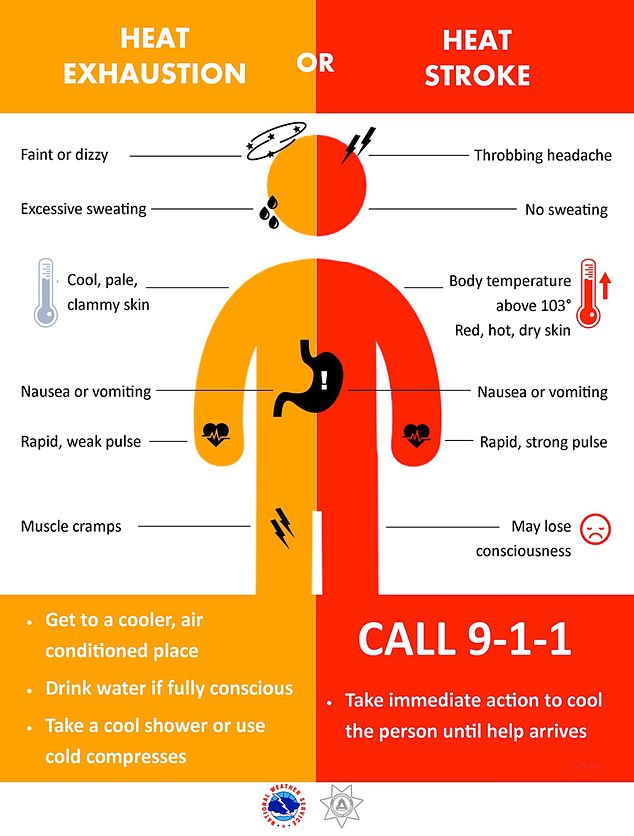 Meteorologists in the area expect temperatures to reach 100 degrees on Saturday in Minneapolis and St. Paul, which would shatter a record high not seen since 1925. Similar temperatures are expected on Sunday.

It will also be scorching in the desert area of the Southwest with 100 to 110 degree readings, but a cold front will move through the Northwest. 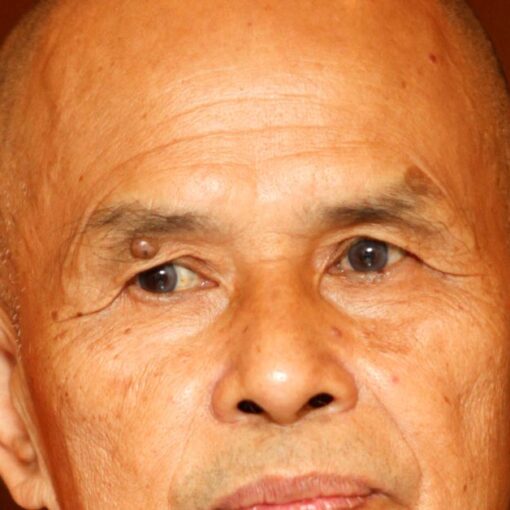 Jan 22 (Reuters) – Thich Nhat Hanh, the Zen Buddhist monk, poet and peace activist who in the 1960s came to prominence […] 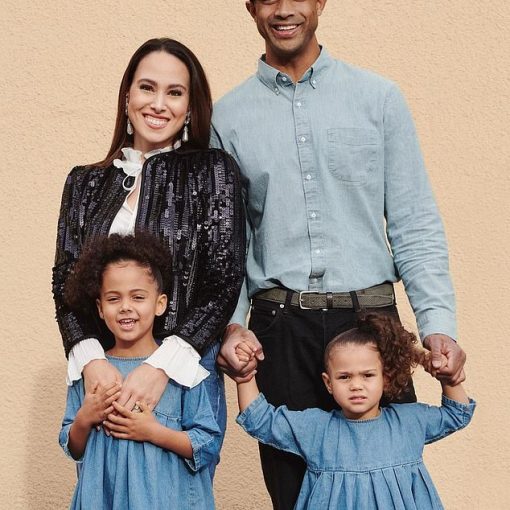 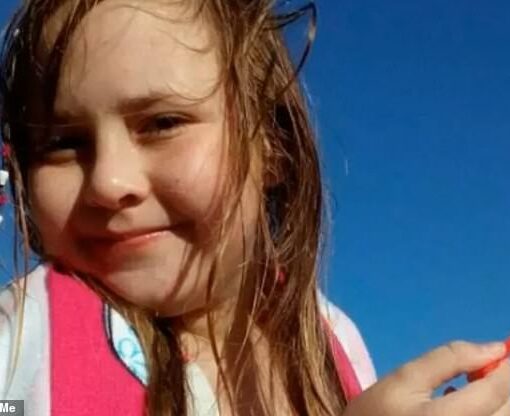 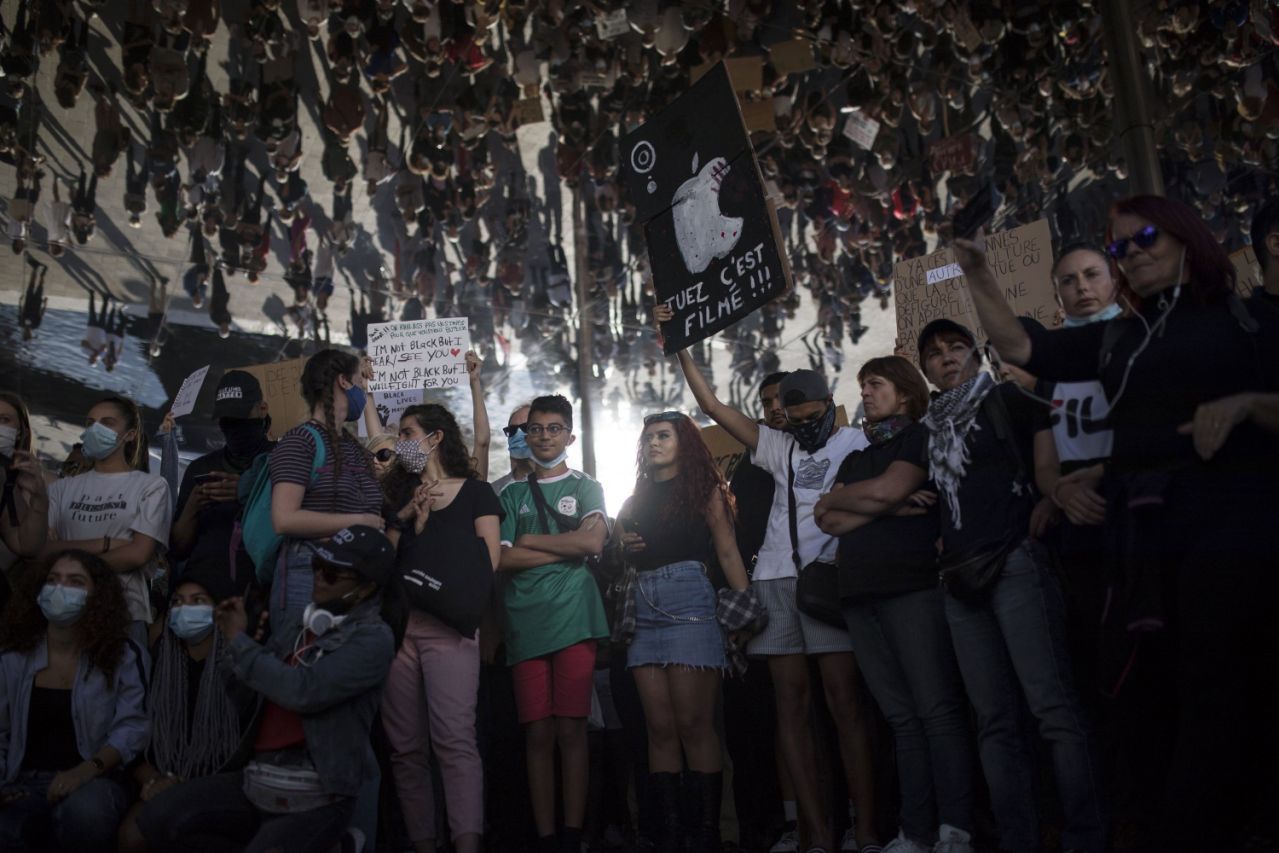 TOP OF THE HOUR: — Portland police disperse Oregon protesters near Justice Center — Statue of Confederate Gen. Wickham is toppled in […]