The Justice Department said Saturday that it no longer will secretly obtain reporters’ records during leak investigations, a policy shift that abandons a practice decried by news organizations and press freedom groups.

The reversal follows a pledge last month by President Joe Biden, who had said it was ‘simply, simply wrong’ to seize journalists’ records and that he would not permit the Justice Department to continue the practice.

The latest revelation came Friday night when the Times reported the existence of a gag order that had barred the newspaper from revealing a secret court fight over efforts to obtain the email records of four reporters.

Donald Trump’s administration started the ball rolling – although attempts to obtain the emails continued for three months of the Biden presidency, with the Biden team even putting a gag order on the paper, preventing it from disclosing the request.

The gag order had been in place since March 3 before a federal court lifted it, allowing the newspaper to speak of the DOJ’s attempt to get email logs from Google, which runs the NYT’s system.

The request to Google was made on January 5 this year, with only 15 days left of the Trump presidency. 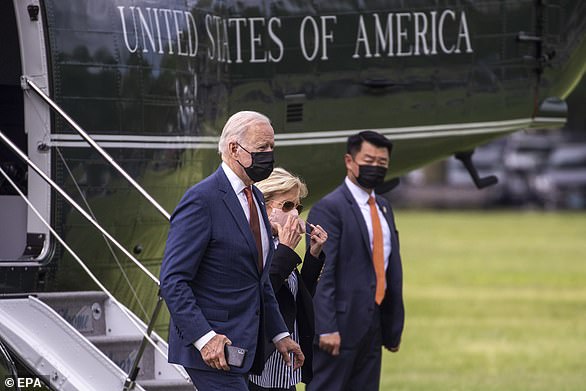 Biden’s comments came after CNN reported that the Justice Department secretly obtained the 2017 phone records of one of their correspondents at the behest of the Trump administration.

Those records were obtained to try and track down a journalist’s confidential sources in an apparent attempt to plug a White House leak, it is claimed.

Though Biden’s comments in an interview were not immediately accompanied by any change in policy, a pair of statements from the White House and Justice Department on Saturday signaled an official turnabout from an investigative tactic that has persisted for years.

Democratic and Republican administrations alike have used subpoenas and court orders to obtain journalists’ records in an effort to identify sources who have revealed classified information.

But the practice had received renewed scrutiny over the past month as Justice Department officials had alerted reporters at three news organizations – The Washington Post, CNN and The New York Times – that their phone records had been obtained in the final year of the Trump administration.

Prosecutors in the office of the United States attorney in Washington had obtained a sealed court order from a magistrate judge, demanding that Google hand over the records in relation to the New York Times in secret. Google refused, and the emails were never obtained.

On March 3, now under the Biden administration, the Justice Department placed a gag order on the paper. The gag order was lifted on Friday.

‘Clearly, Google did the right thing, but it should never have come to this,’ executive editor said Dean Baquet. ‘The Justice Department relentlessly pursued the identity of sources for coverage that was clearly in the public interest in the final 15 days of the Trump administration. And the Biden administration continued to pursue it.’

Baquet added, ‘As I said before, it profoundly undermines press freedom.’

The court attempt came amidst heavy coverage of former FBI director James Comey and his actions in the run-up to the 2016 election.

The department tried to obtain records from the four reporters – Matt Apuzzo, Adam Goldman, Eric Lichtblau and Michael S. Schmidt – who all worked on an April 2017 investigation into Comey and the election.

White House press secretary Jen Psaki said Saturday that no one at the White House was aware of the gag order until Friday night, but that more broadly, ‘the issuing of subpoenas for the records of reporters in leak investigations is not consistent with the President’s policy direction to the Department.’ 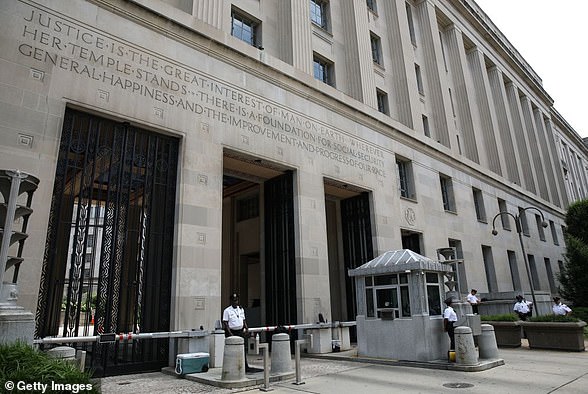 In a separate statement, Justice Department spokesman Anthony Coley said that ‘in a change to its longstanding practice,’ the department ‘will not seek compulsory legal process in leak investigations to obtain source information from members of the news media doing their jobs.’

He added: ‘The department strongly values a free press, protecting First Amendment values, and is committed to taking all appropriate steps to ensure the independence of journalists.’

In ruling out ‘compulsory legal process’ for reporters in leak investigations, the department also appeared to say that it would not force journalists to reveal in court the identity of their sources.

The statement did not say whether the Justice Department would still conduct aggressive leak investigations without obtaining reporters’ records.

It also did not define who exactly would be counted as a member of the media for the purposes of the policy and how broadly the protection would apply.

Even so, it marked a startling reversal concerning a practice that has persisted across multiple presidential administrations.

The Obama Justice Department, under then-Attorney General Eric Holder, alerted The Associated Press in 2013 that it had secretly obtained two months of phone records of reporters and editors in what the news cooperative’s top executive called a ‘massive and unprecedented intrusion’ into newsgathering activities. 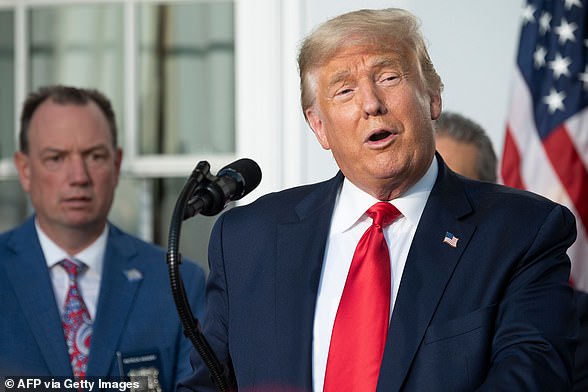 After blowback, Holder announced a revised set of guidelines for leak investigations, including requiring the authorization of the highest levels of the department before subpoenas for news media records could be issued.

But the department preserved its prerogative to seize journalists’ records, and the recent disclosures to the news media organizations show that the practice continued in the Trump-era Justice Department as part of multiple investigations.

The Washington Post disclosed that the Justice Department had last year seized phone records belonging to three of its journalists who covered the investigation into Russian meddling.

Ellen Nakashima, Greg Miller, and former Post reporter Adam Entous were subject to the obtaining of phone records over a three-and-a-half month period in 2017.

‘We are deeply troubled by this use of government power to seek access to the communications of journalists,’ said Cameron Barr, acting executive editor of the newspaper.

‘The Department of Justice should immediately make clear its reasons for this intrusion into the activities of reporters doing their jobs, an activity protected under the First Amendment.’

Last month, Psaki suggested that the Justice Department would use the ‘Holder model,’ a reference to Obama-era Attorney General Eric Holder, when asked how the administration viewed the practice of obtaining journalists’ records.

Under Holder, the Justice Department announced revised guidelines for obtaining records from the news media during criminal leak investigations, removing language that news organizations said was ambiguous and requiring additional levels of review before a journalist could be subpoenaed, but it did not end the practice.

In May, CNN Pentagon learned that prosecutors obtained the phone and email records of correspondent Barbara Starr.

The records stretched across all of June and July 2017, including Starr’s personal email account.

Starr was reporting on military options in North Korea, as well as ongoing conflicts in Syria and Afghanistan during the time spanning the record obtainment.

A Justice Department official claimed that Starr was not the target of an investigation.

‘CNN strongly condemns the secret collection of any aspect of a journalist’s correspondence, which is clearly protected by the First Amendment,’ CNN president Jeff Zucker said.

A reporter who worked for BuzzFeed, Politico and The New York Times was also subject to having their phone records obtained for their reporting on the Russia investigation.

Phone records typically reveal the length and recipient of calls, but not the actual material of the conversation.

They could potentially be used to identify leakers speaking to reporters about perceived wrongdoing within the White House administration, or in a government department. 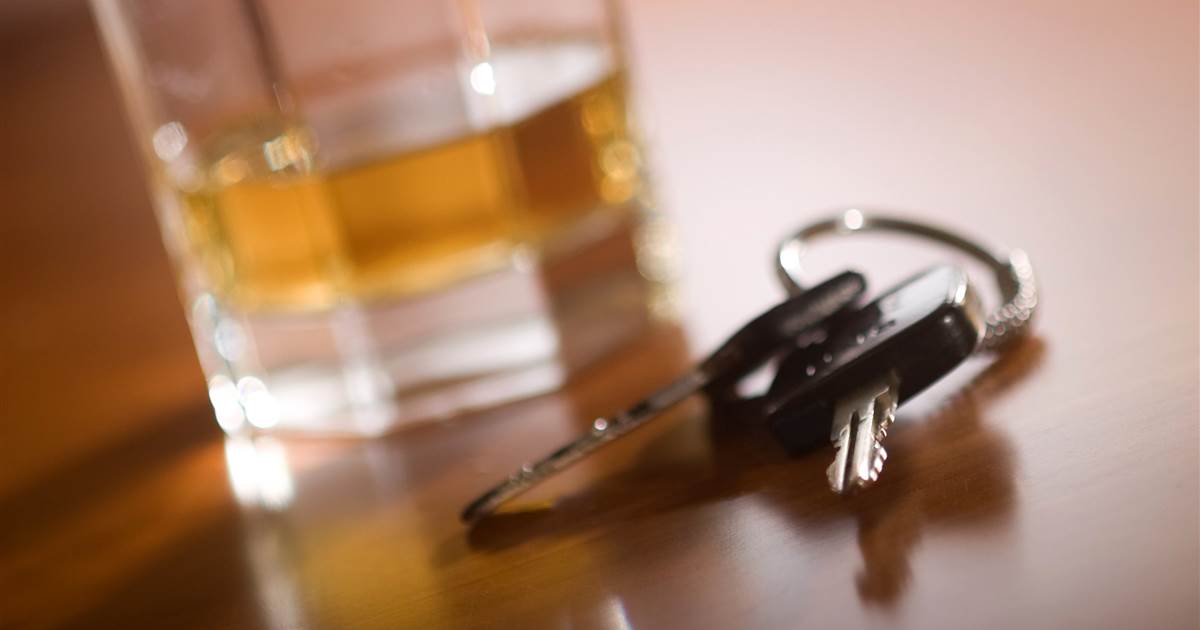 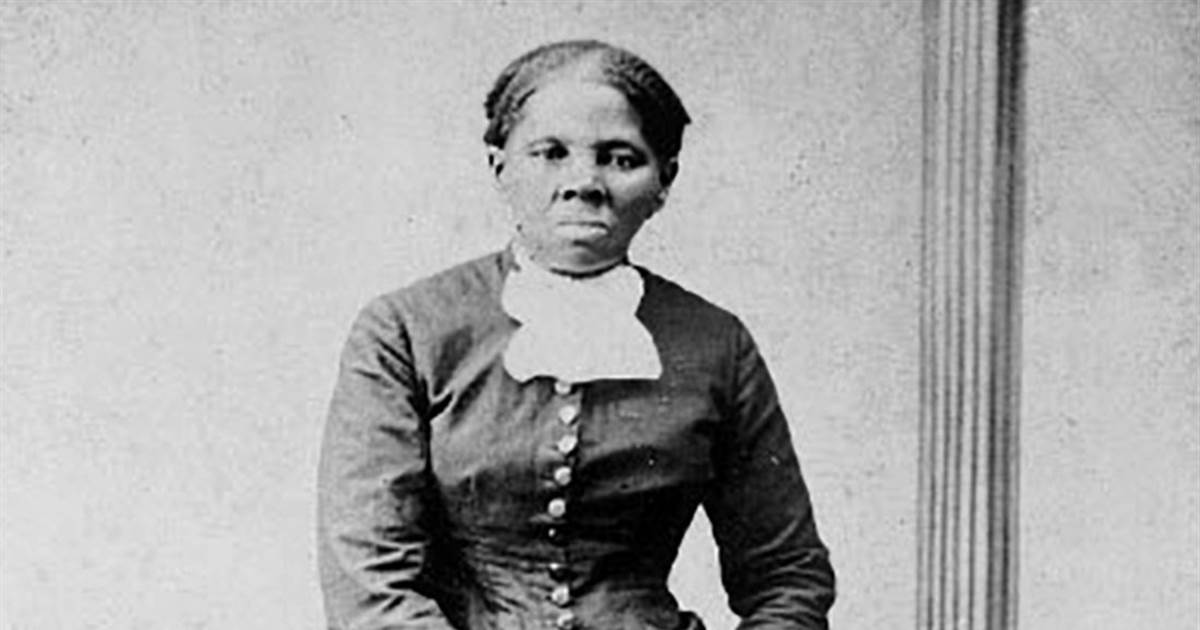 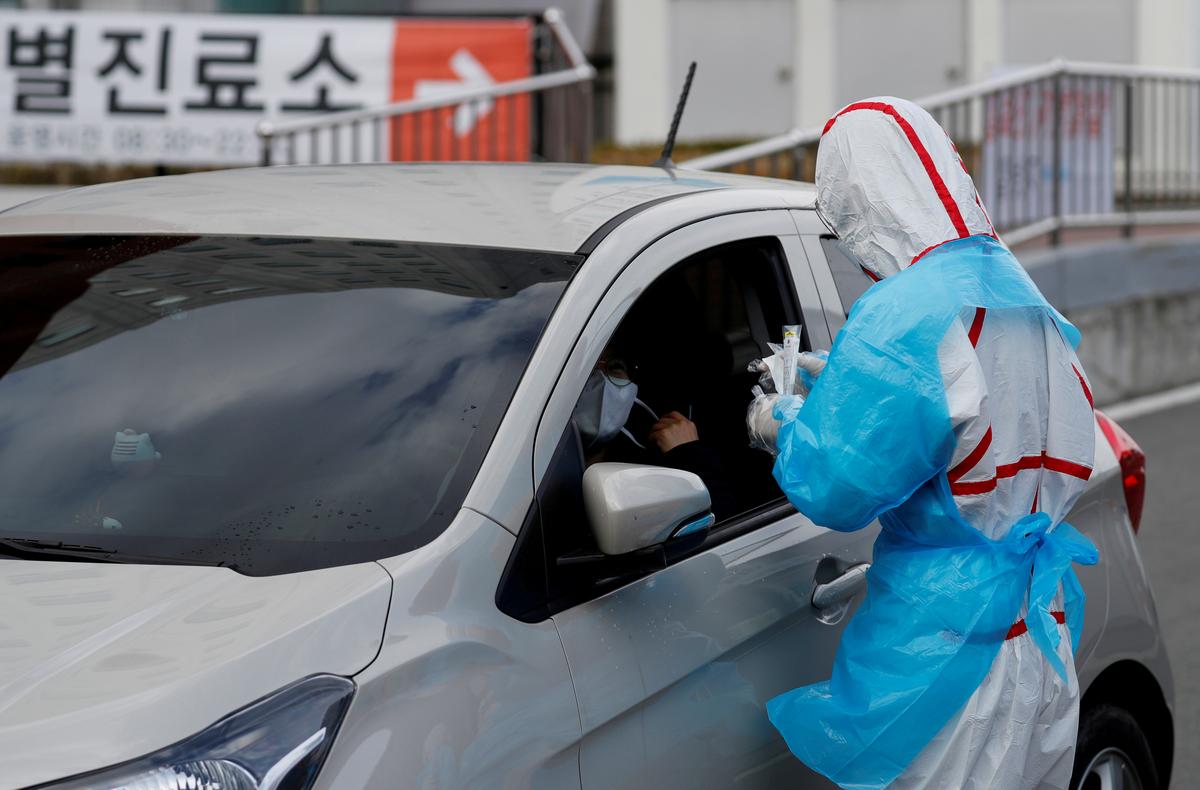 SEOUL (Reuters) – South Korea plans to send 600,000 coronavirus testing kits to the United States on Tuesday in the first such […] 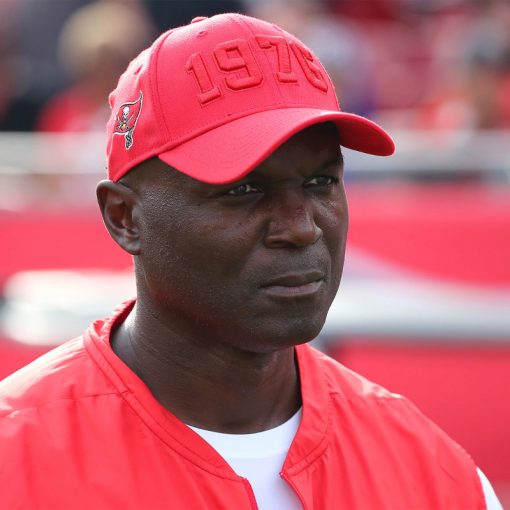 Tom Brady was awarded the hardware as the Most Valuable Player in Super Bowl LV on Sunday night in Tampa. As he […]