Greetings from the home of the Derby, where what is sure to be the second-lowest attendance in the Classic’s history – 4,000 spectators – is starting to gather for the 242nd running of the world’s most famous Flat race.

And what a splendid day it is after the unexpectedly damp experience that was Oaks day 2021, an afternoon that was immeasurably brightened by Snowfall’s 16-length romp in the fillies’ Classic but which also saw the going change from good, good-to-firm in places to good-to-soft all over after 11.8mm of rain.

The forecast was for around 3-4mm, which was particularly unfortunate as Andrew Cooper, the clerk of the course, had been watering the track earlier in the week in case it went the other way. It was dry overnight, though, and the blue skies over the downs are hopefully here for the duration of the day’s racing, which will mean a slow but steady drying of the surface as the afternoon goes on.

The Derby itself is at 4.30pm BST, by which time the track may be riding closer to good than the current good-to-soft, and while Bolshoi Ballet remains a rock-solid favourite at around 11-8, there is some jostling for position immediately behind Aidan O’Brien’s colt in the market.

Mac Swiney, who won the Irish 2,000 Guineas on testing ground last time out, was a clear second-favourite at 6-1 after Friday’s rain but is now out to 9-1 as nothing more has arrived overnight. That could be an over-reaction, though, as Bolger told me earlier this week – in a quote that did not make the final cut – that he has no concerns about his runner needing easy ground to be at his best.

“The conditions played into his hands because of his stamina,” Bolger said, “but I don’t believe it has anything to do with a liking for soft ground. He handles it very well, but before he ever ran we were always regarding him as a good ground horse and nobody was more surprised than I was when we found that he handles soft ground so well.”

Hurricane Lane, the unbeaten winner of the Dante Stakes at York last month, has replaced Mac Swiney as second-favourite at a current top price of 6-1, while the lightly-raced “dark” horses Mohaafeth and John Leeper are out to 9-1 and 10-1.

There are several potential history-makers connected to runners in the 12-strong field, including Aidan O’Brien, who would become the most successful trainer in the British Classics if Bolshoi Ballet obliges the punters and gives him a 41st success (and ninth in the Derby).

Bolger, meanwhile, would be the oldest Derby-winning trainer at 79 years of age (as far as anyone can tell, at any rate, as records are a little sketchy in the race’s earlier years), and Ed Dunlop would become the first trainer to saddle a Derby winner named after his dad if John Leeper puts his name on a list which also includes Shirley Heights (1978) and Erhaab (1994), who were saddled by his namesake.

And while it would not be entirely unique, Joseph O’Brien would become the first person to win a Derby as both a trainer and jockey since Harry Wragg in 1961 if the outsider Southern Lights pulls off a shock. His colt was only sixth behind Bolshoi Ballet in the Derrinstown last time but had all sorts of trouble in running there and should not be dismissed out of hand.

It is one of the great days in world racing, the crowd is back – well, a bit of a crowd, at least – and the race itself returns to the first Saturday in June after being bounced into July 11 months ago. You can follow all the action here as it unfolds, and back or rule out my picks for the TV races as you please. Above all, enjoy! 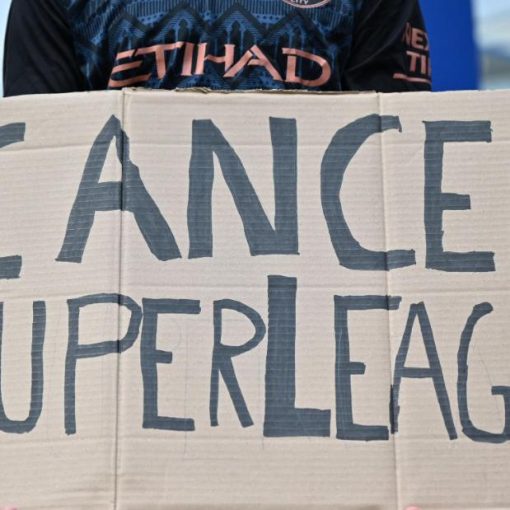 The dramatic collapse of the multibillion-dollar league came less than 48 hours after it was first launched. In a video posted on […] 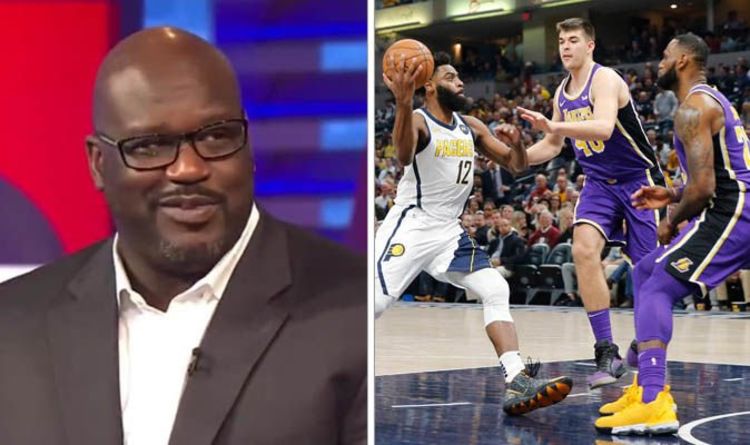 LeBron James returned from rest at the weekend but only scored 18 points as the Lakers were trashed convincingly. James also became […] 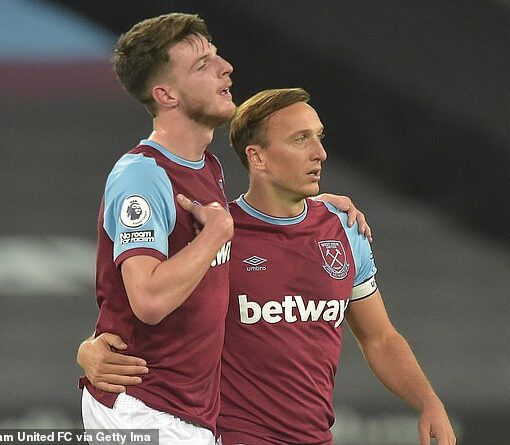 Billy McNeill, the first British player to lift the European Cup as captain of the Celtic side that won the trophy in […]