The captain of Brazil’s soccer team said the players will wait until next week to comment on reports they are opposed to Brazil hosting the Copa America, with Casemiro saying any decision would be made jointly by the players and coach.

Brazil was unexpectedly chosen to host the Copa America after Argentina withdrew because of a surge in COVID-19 cases. Multiple news reports in Brazil have said the players are upset at not being consulted about the decision as well as the possible public health consequences.

“We can’t talk about the issue (but) everyone knows what our position is regarding the Copa America,” Casemiro said after Brazil beat Ecuador 2-0 in a World Cup qualifying game in Porto Alegre.

“It’s impossible to be clearer. We want to express our opinion after the game against Paraguay.

“There are hierarchies that we have to respect. Of course we want to give out opinion, lots of things have happened, but respect exists.”

Brazil have won all five of their World Cup qualifiers so far and are top of the 10-team South American qualifying group for Qatar 2022.

“We don’t want to lose our focus because this for us is the World Cup,” Casemiro said after Richarlison and Neymar scored in Porto Alegre. “Today we won a World Cup match.”

Far-right president Jair Bolsonaro announced on Monday that Brazil would host all 28 games between June 13 and July 10. Over 460,000 people have died from the virus in Brazil, more than anywhere outside the United States. 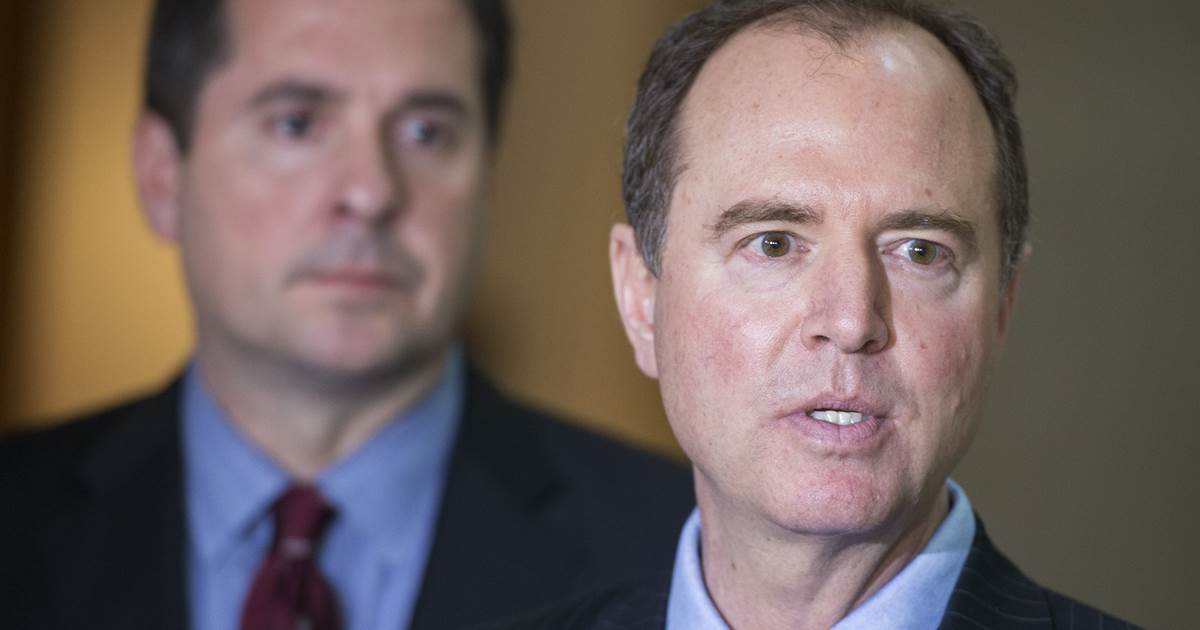 Democrats strongly condemned the release of a previously classified GOP memo on Friday, characterizing its declassification by President Trump as a potential […] 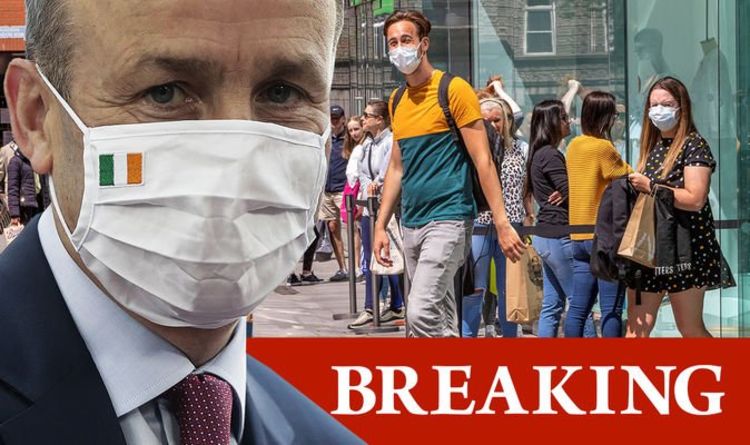 The strict rules will remain in place until September 13 following the reopening of schools. Businesses have been told to let employees […]

As any dramatist could tell you, when can be as important as what. The assassination of the Iranian nuclear scientist Mohsen Fakhrizadeh […] 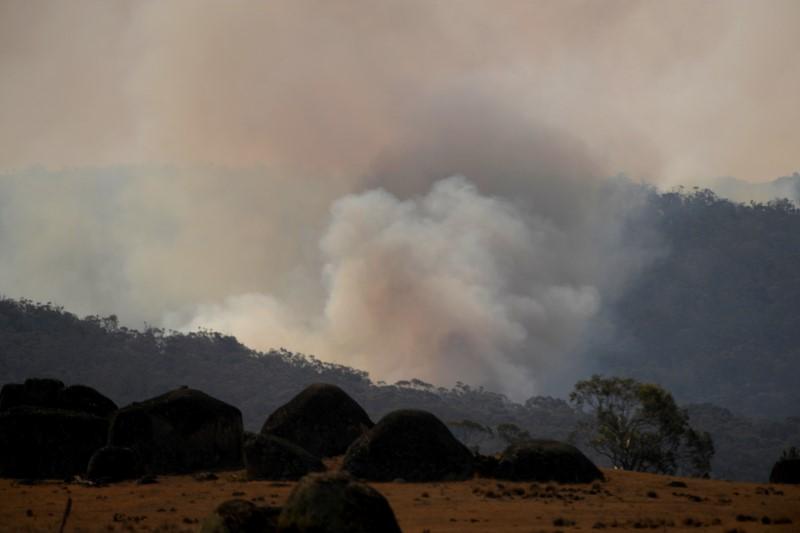 MELBOURNE (Reuters) – After weeks of criticism over the handling of the bushfires scorching Australia, Prime Minister Scott Morrison said on Sunday […]