When spooky things appear in the sky, witnesses have often been reluctant to report them for fear of mockery by others, especially in the halls of government.

These days, fewer people are laughing.

Unidentified flying objects, or unidentified aerial phenomena as the government calls them, have been taken more seriously by U.S. officials in recent years, starting in 2007 with a small, secretly funded program that investigated reports of military encounters.

The program, whose existence was first reported by The New York Times in December 2017, was revived by the Defense Department last summer as the Unidentified Aerial Phenomena Task Force. The department said the task force’s mission was to “detect, analyze and catalog” sightings of strange objects in the sky “that could potentially pose a threat to U.S. national security.” Service members were newly encouraged to speak up if they saw something, with the idea being that removing the stigma behind reporting something weird would provide the authorities with a better idea of what’s out there.

Then, late last year, President Donald J. Trump signed a $2.3 trillion appropriations package that included a provision inserted by lawmakers: They asked the secretary of defense and director of national intelligence to submit an unclassified report on what the government knows about U.F.O.s. That report is due this month.

A drumbeat of U.F.O. attention

With the public asking more questions about U.F.O.s, more officials appear willing to answer them.

“There are a lot more sightings than have been made public,” John Ratcliffe, the former director of national intelligence, told Fox News in March. Quite a few of them, he said, “are difficult to explain.”

John Brennan, the former director of the C.I.A., said in a podcast last year that some of the unexplained sightings might be “some type of phenomenon that is the result of something that we don’t yet understand and that could involve some type of activity that some might say constitutes a different form of life.”

The lead-up to the report’s expected release has seen quite a bit of mainstream media attention in recent weeks, including a 13,000-word article in The New Yorker in April, and a segment on CBS’s “60 Minutes.”

Even former President Barack Obama, in an appearance last month on “The Late Late Show With James Corden,” admitted there were “objects in the skies that we don’t know exactly what they are.” (President Biden deflected a question about U.F.O.s a few days later.)

The first thing to know is that “U.F.O.” doesn’t automatically mean “alien.” As its name indicates, U.F.O. refers to any aerial phenomenon with no immediate explanation. Though reported sightings take place frequently around the world, a vast majority of them turn out to be things like stars, satellites, planes, drones, weather balloons, birds or bats.

The modern history of U.F.O. sightings is generally considered to have started on June 24, 1947, when Kenneth Arnold, a private pilot from Idaho, reported seeing nine circular objects traveling at supersonic speeds near Mount Rainier. Newspapers described them as “flying saucers,” a term that captured the popular imagination. Though Mr. Arnold appeared to be a credible witness, government officials were skeptical.

Nonetheless, the government began a classified study, called Project Sign, out of concern that such objects could be advanced Soviet weapons. That was followed by Project Blue Book, which reviewed about 12,000 cases from 1952 to 1969, 701 of which could not be explained. It ended with a report saying U.F.O.s were not worth further study. As far as is publicly known, there were no more official government efforts to study U.F.O.s until the one established in 2007, called the Advanced Aerospace Threat Identification Program.

Sightings of unidentified objects in the United States have risen during the coronavirus pandemic, as people spending long days at home turned to sky gazing. Reports increased about 15 percent last year to more than 7,200, according to the National U.F.O. Reporting Center. As in other years, almost all of them had earthly explanations, the center said.

What kinds of things are people reporting?

In November 2004, two Navy fighter jets from the U.S.S. Nimitz were off the coast of San Diego when they encountered a whitish, oval-shaped craft of similar size hovering above the sea, which was churning in an unusual way. As one of the jets began a circular descent to get a closer look, the object — which had no wings or obvious means of propulsion — ascended toward it, then zipped away.

“It accelerated like nothing I’ve ever seen,” Cmdr. David Fravor, one of the pilots, told The Times in 2017.

Commander Fravor told a fellow pilot that night that he had no idea what he had seen: “It had no plumes, wings or rotors and outran our F-18s.”

Other cases include a spinning disk that was seen hovering above O’Hare Airport in Chicago in 2006, and two “sunlight-colored” objects reported by a professional pilot in England in 2007, as The New Yorker reported.

A video of the Nimitz incident, along with two from 2015, was officially released by the Defense Department last year. More recently, the department confirmed that video and images leaked to a documentary filmmaker had been taken by Navy personnel in 2019 and were being investigated by the task force.

What will the report say?

It may not say much.

According to the provision in the appropriations package, the report should include a detailed analysis of U.F.O. data held by the task force and other government bodies. The report is also supposed to flag any unidentified aerial phenomena that could be considered threats to national security, including whether they “may be attributed to one or more foreign adversaries.” In addition, it must provide “a detailed description of an interagency process” for collecting and analyzing U.F.O. reports in the future, as well as recommendations for improving and funding data collection and research.

Although the report is to be made public, it may also come with a classified annex.

Who is pushing for more information?

Calls for transparency are growing in Washington, including from a bipartisan political action committee that was launched last month.

One key backer of U.F.O. research efforts has been Harry Reid, the former Democratic senator from Nevada, who as Senate majority leader secured $22 million in funding to create the 2007 program.

In an essay for The Times this month, Mr. Reid said he had been interested in U.F.O.s since attending a conference in 1996 (to the consternation of his staff, who told him to “stay the hell away” from the topic). He said the program was necessary because “an unofficial taboo regarding the frank discussion of encounters could harm our national security and stymie opportunities for technical advancement.”

There is support for U.F.O. research among current senators as well, including Marco Rubio, Republican of Florida, who added the language to the appropriations package requesting the government report.

Mr. Rubio told “60 Minutes” that there should be a process by which reports of U.F.O.s are “cataloged and constantly analyzed, until we get some answers.”

“Maybe it has a simple answer,” he said on the program. “Maybe it doesn’t.” 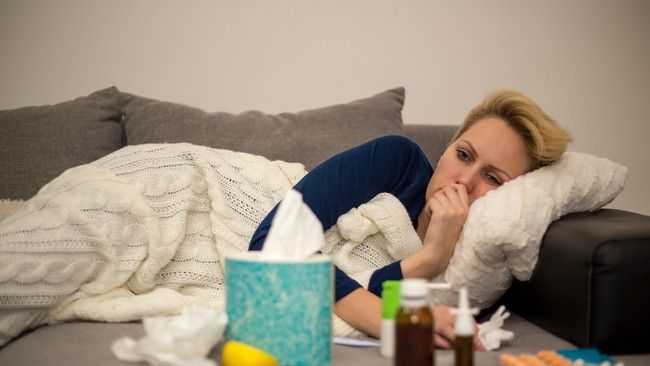 Flu season is in full swing, and according to this week’s FluView report, seasonal influenza activity remains elevated in the United States […] 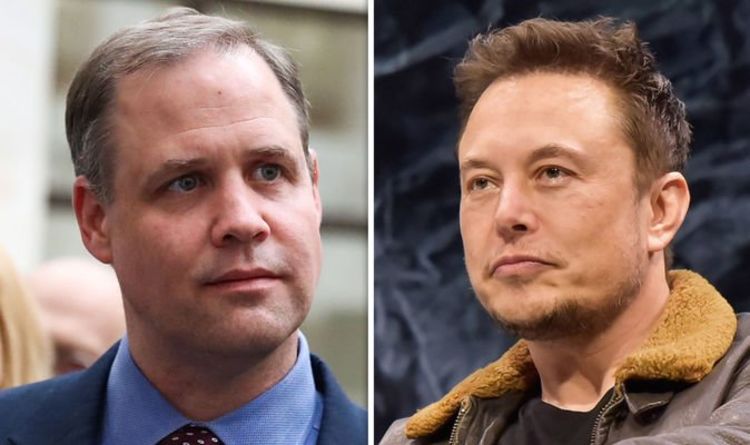 NASA awarded SpaceX and Boeing with the huge commercial contracts to support space exploration. SpaceX are hoping its first manned flight will […] 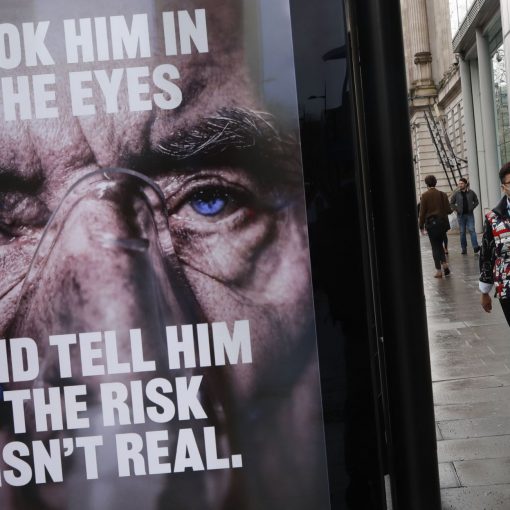 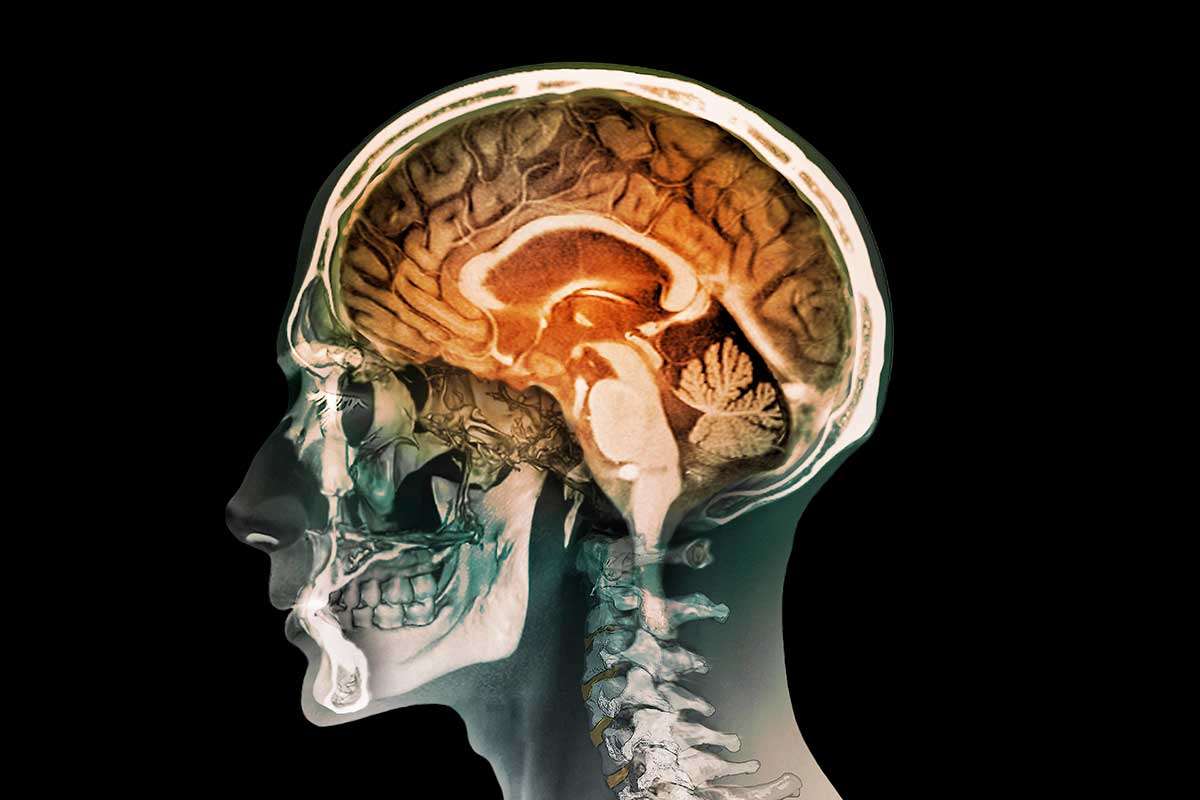