Facebook said Friday that former US president Donald Trump will remain suspended from its platform for two years and after that period the company will “will look to experts to assess whether the risk to public safety has receded.”

The social media giant’s highly anticipated decision comes after an oversight board, tasked with reviewing Facebook’s toughest content moderation decisions, upheld the suspension but asked the company to take a closer look at its rules and determine how long Trump’s suspension would last. The move will likely prompt criticism from both political parties, which Facebook is anticipating.

Facebook, like other social networks, suspended Trump from the platform after the deadly US Capitol Hill riots on Jan. 6 over concerns his remarks would incite violence. Facebook said at the time that Trump’s suspension was “indefinite,” but the oversight board pointed out that the social network’s rules don’t include that penalty.

“We know that any penalty we apply — or choose not to apply — will be controversial. There are many people who believe it was not appropriate for a private company like Facebook to suspend an outgoing President from its platform, and many others who believe Mr. Trump should have immediately been banned for life,” Facebook’s vice president of global affairs Nick Clegg said in a blog post.

Facebook has typically had a mostly hands-off approach to political speech but tries to balance whether newsworthiness outweighs the risk of harm. After two years, Clegg said, Facebook will examine different factors such as “violence, restrictions on peaceful assembly and other markers of civil unrest” to determine whether Trump will be able to post again on Facebook and Instagram.

“When the suspension is eventually lifted, there will be a strict set of rapidly escalating sanctions that will be triggered if Mr. Trump commits further violations in future, up to and including permanent removal of his pages and accounts,” Clegg said.

Trump didn’t immediately respond to a request for comment. After his suspensions from various social networks, Trump launched a blog but it was shut down because the former president was displeased by the low readership, The Washington Post reported, citing an anonymous adviser.

Facebook also said it’s making other changes to how it handles political speech, including providing more public information about how it weighs whether a piece of content is newsworthy enough to stay up despite violate its rules. When Facebook assesses whether content is newsworthy it “will not treat content posted by politicians any differently from content posted by anyone else.” Instead, Facebook will apply this newsworthy test in the same way to all content.

The social network said it rarely ever leaves up a post that violates its rules because of newsworthiness. Facebook said it incorrectly told the board that it never applied the newsworthy exception to content posted by Trump. The social network did apply this exception in 2019 when Trump posted a New Hampshire rally video in which he said “That guy’s got a serious weight problem. Go home. Start exercising.” Facebook said those remarks violated its rules against bullying and harassment but the company left up the video because it determined the harm was low risk and that there was a high public interest because Trump was running for re-election. 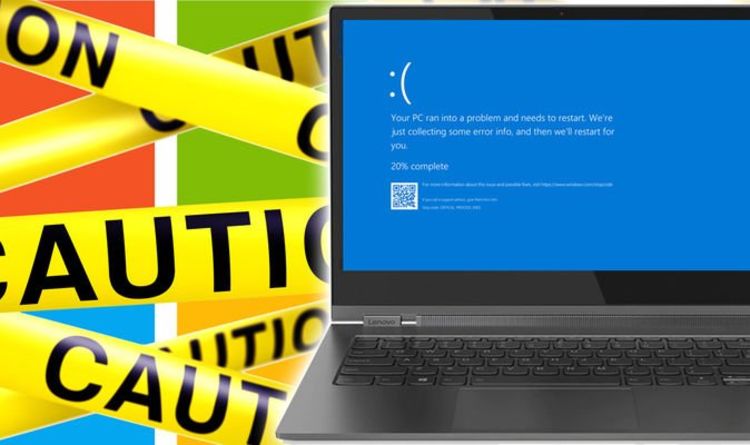 Windows 10 fans need to be aware of a recently launched update from Microsoft, which (once again) has caused a slew of […] 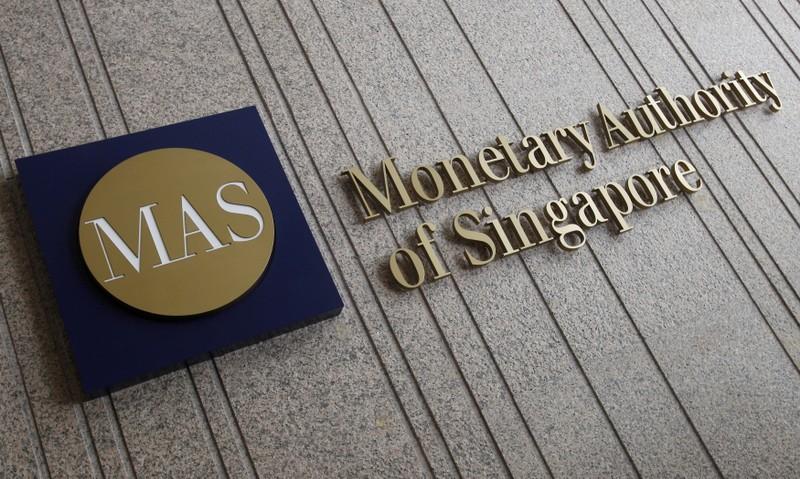 SINGAPORE (Reuters) – Singapore’s central bank plans to issue up to five digital bank licenses to suitable applicants, in a move that […] 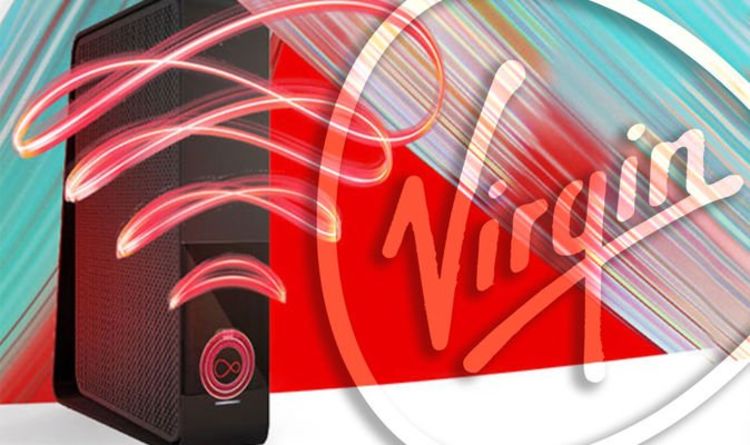 Virgin Media is rolling out a huge free upgrade that will see some customers benefit from faster internet speeds. The UK firm […] 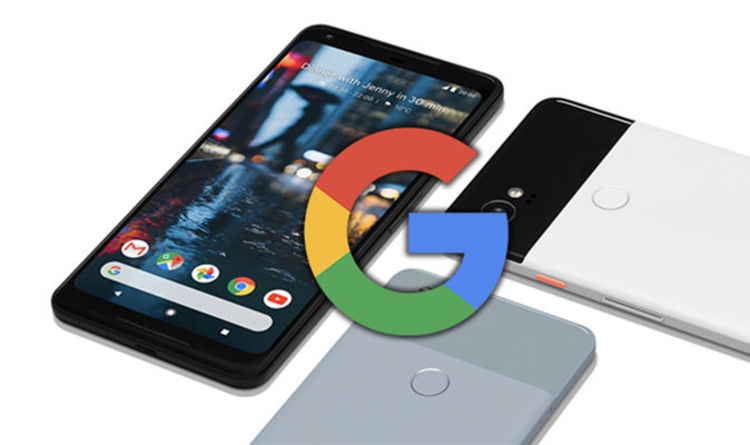 Pixel 3 and Pixel 3 XL are two of the most highly-anticipated Android flagships of the year. The original Pixel was a […]