The Fiver didn’t get where it is today booing pre-match rituals aimed at promoting tolerance. It’s surprising really, as the Fiver is famously intolerant and regularly boos other pre-game customs like the goal-net inspection, team warm-ups, handshakes and the coin-toss. BOOOOOOOOOOOOO!!! But the Fiver has long been of a mind that if a group of footballers – many of them black or mixed race – want to take a brief pre-match knee with the specific, stated and repeatedly restated-for-the-benefit-of-the-thickies-at-the-back aim of promoting racial equality then that’s alright with us.

But then it would be, wouldn’t it? After all, the Fiver is simple, woke, wishy-washy, virtue-signalling, snowflake folk who can’t see this simple gesture for what it really is, which we’re reliably informed by @ThreeLions572975654 is “ … something, something … Marxist plot … something, something … no place for politics in football”. And while @ThreeLions572975654 and his mince-thick ilk are perfectly entitled to their often abhorrent and entirely incorrect opinions, they would be more valid if they weren’t published on the Twitter accounts of people who devote each November to frothing at the mouth over James McClean’s refusal to wear a poppy.

Tragically, a significant proportion of them seemed to be at the Riverside Stadium last night and their pre-match knee-booing was quickly drowned out by the applause of others in the stands. Having survived the whiplash he’d sustained turning his head to the stands in disbelief and anger as he took the knee, Trent Alexander-Arnold’s evening ended with a knack to the thigh that could end his Euro 2020 before it had restarted. The England right-back – one of four in the squad in case you hadn’t heard – cut a mournful figure as he was helped to the line to warm applause, much of it from those confused imbeciles who had been booing him just 90 minutes earlier.

It doesn’t look good for Trent but elsewhere there were some actual good news stories: Jinkin’ Jack Grealish appeared to survive a good kicking from the Austrians, Tyrone Mings somehow didn’t concede a penalty, while Bukayo Saka and Jude Bellingham (combined age: 36) were both outstanding. But with no more than three of England’s starting XI likely to be in the side that lines up against Croatia in their Euro 2020 opener, we didn’t learn much on the pitch or in the stands.

November 2009: “I want to be top scorer in the Premier League, top scorer at the World Cup and, within five years, I want to be among the best strikers in the world,” Bendtner once said. “Trust me, it will happen. I look around at other players, I see my own ability and I can’t see anything that tells me it won’t happen, I’m sure people will think ‘What is he talking about?’ But as I have done before, and as I will do again, I will sit at the other end and laugh at those people when it is all done.”

June 2021: “I think I’ll spend a lot of time understanding that it’s really over now. Now I will find something else that gives me what football has given me in all the years” – (Lord) Nicklas Bendtner has announced his retirement from football, aged 33.

Speaking of which, tickets are available now for Football Weekly Live’s Euro Not 2020 preview special on 10 June. Get them while they’re hot.

“Whist experiencing an unpleasant feeling of déjà vu as you boldly repeated your riff on the difficulties of being a news based email due out at the time news was allegedly happening, I was struck by two thoughts. Firstly, when did you become so respectful of deadlines? And secondly, surprise that the name relates to a delivery time and not the 5 steps it takes to open, read, shake head in despair, close and delete said missive” – Colin Reed.

“Phillip C nearly nailed it yesterday with his suggestion that the new Conference thingy should be called Big Tin. But there’s nothing remotely “big” about it. It’s just a Tin Pot, and so it should be called” – Paul Southgate.

Send your letters to [email protected], or tweet The Fiver via @guardian_sport. Today’s winner receives a copy of A.D. Stephenson’s footballing comedy-thriller novel, A Cloud Can Weigh A Million Pounds. Congratulations to … Paul Southgate. More copies up for grabs this week!

Romelu Lukaku is staying at Internazionale despite plenty of interest from elsewhere. “I feel good at Inter,” the Belgian chirped. He will be managed by Simone Inzaghi next season after he was confirmed as replacement of Antonio Conte, who is closing in on a return to the Premier League with Spurs.

Speaking of Belgian strikers going nowhere, Christian Benteke has signed a new two-year deal with Crystal Palace. “Five years already and still a lot more to come,” Benteke said. “We have a great group of players and staff, and I’m looking forward to the season ahead and playing in front of our fans again.”

The Netherlands managed to secure a late draw against Scotland thanks to two goals from Memphis Depay, while Wales lost 3-0 to France, with Neco Williams sent off in the first half.

Three days after leading Morecambe to the third tier for the first time in their history following their dramatic play-off final win over Newport, Derek Adams has left the club. The Scot has been linked with managerless Bradford City of League Two.

Ronald Koeman is staying on as Barcelona manager and Jordi Cruyff has returned to the club to join their football department as assistant sporting director, a relatively undefined position. Total suiting!

Max Rushden on free will, myopia and being an England fan.

Get your fix of nostalgia with the Nessun Dorma podcast: a look back at some key 80s and 90s moments featuring Kevin Keegan, Johan Cruyff and Bobby Robson.

Now is the time for football fans to cheer when players take the knee, argues Paul MacInnes.

An independent regulator for football? The time is now, writes Paul MacInnes.

Have you got any hopes and dreams? Specifically around your country’s chances at Euro 2020, that is. If you do, why not let us know.

Learn all about the Finland and Russia Euro 2020 squads with our Experts’ Network team guide.

Alternatively, just learn about the Finland goalkeeper, Lukas Hradecky, who likes a pint or the Russia striker Aleksandr Sobolev, whose drinking habits are unknown.

Steve Clarke’s new novel, The Tierney-Robertson Conundrum, has been reviewed by Ewan Murray.

Get your fix of England v Romania memories in Classic YouTube.

The former South Yorkshire police officer who was match commander during the Hillsborough disaster, in which 96 people were killed, will not […] 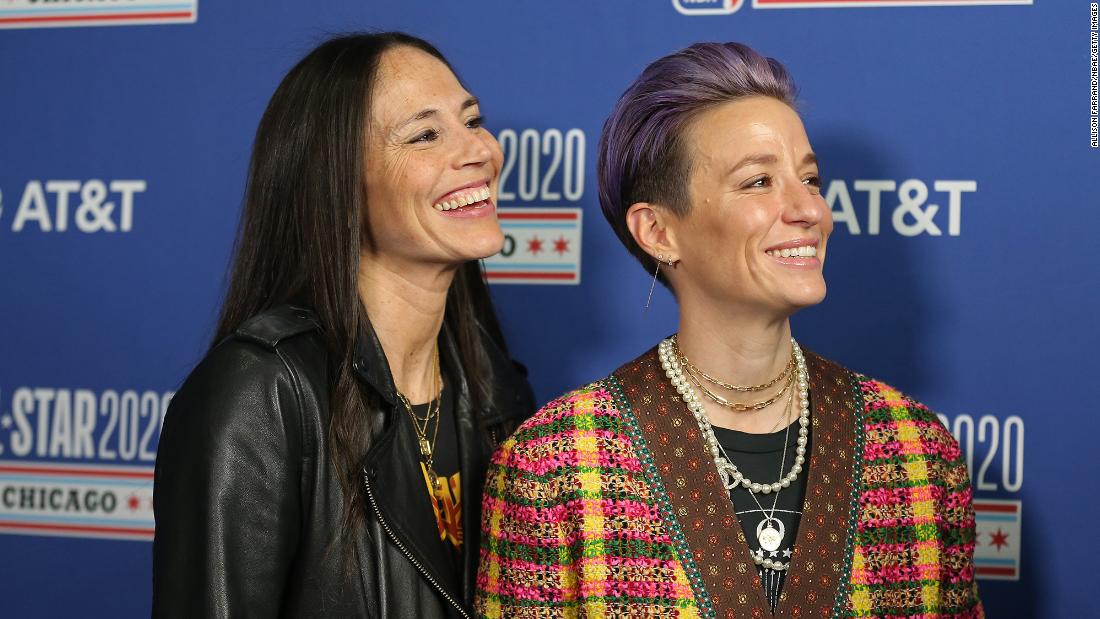 KINGSTON (Reuters) – Tajay Gayle leapt 8.24 meters to win the men’s long jump at the Jamaican trials on Saturday. Gayle, who […]