The company was an early investor in satellite broadband startup AST SpaceMobile (ASTS), which went public in April by merging with a special-purpose acquisition company (SPAC).

AST’s merger with New Providence Acquisition Corp. raised around $462 million for its cellphone-compatible broadband constellation, aiming to launch phase one satellites by early 2023.

A SPAC is a blank check company that starts trading on a public market before merging with another business, offering a startup a relatively quick route to institutional investors with deeper pockets in a matter of months.

While the popularity of SPACs across all industries has recently waned as they attract more regulatory scrutiny, the investment vehicle has become a major source of financing for a series of early-stage space companies.

There have been six space SPAC merger announcements so far this year.

Arqit, the quantum technology encryption startup that Seraphim has also invested in, became the latest May 12 with plans to merge with Centricus Acquisition Corp.

That deal, aiming to close by the third quarter of this year, would raise $400 million for two satellites in 2023.

Seraphim has also invested in Spire Global, the space data and analytics provider looking to raise around $475 million this summer by merging with SPAC NavSight Holdings Inc.

Seraphim’s reported plans to go public appear to follow a more traditional process, which could take anywhere from six to 18 months amid a series of roadshows to investors. 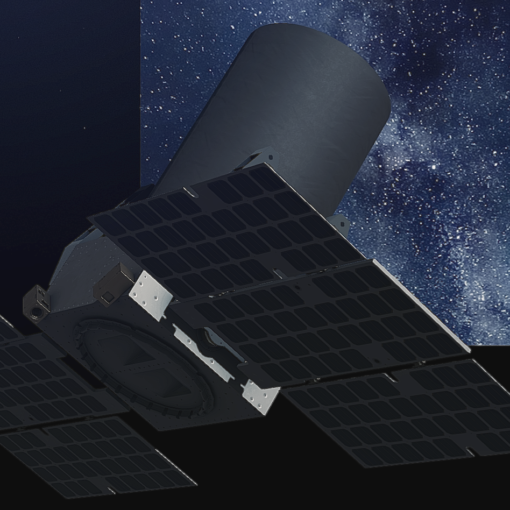 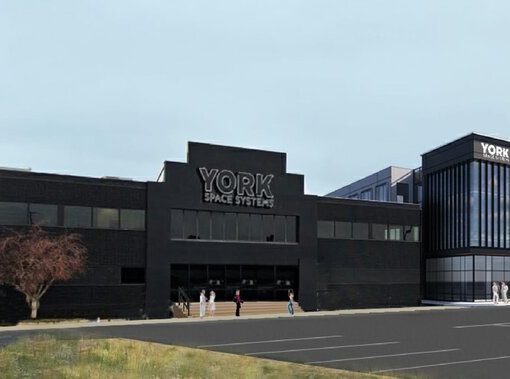 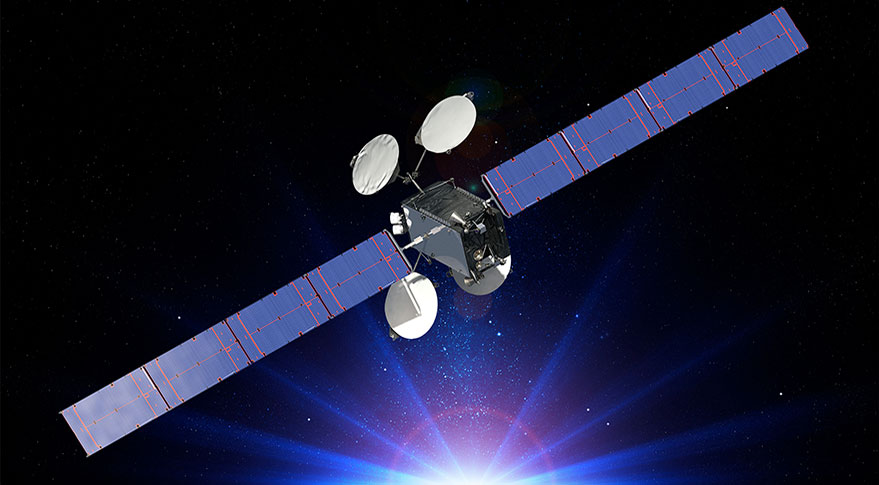 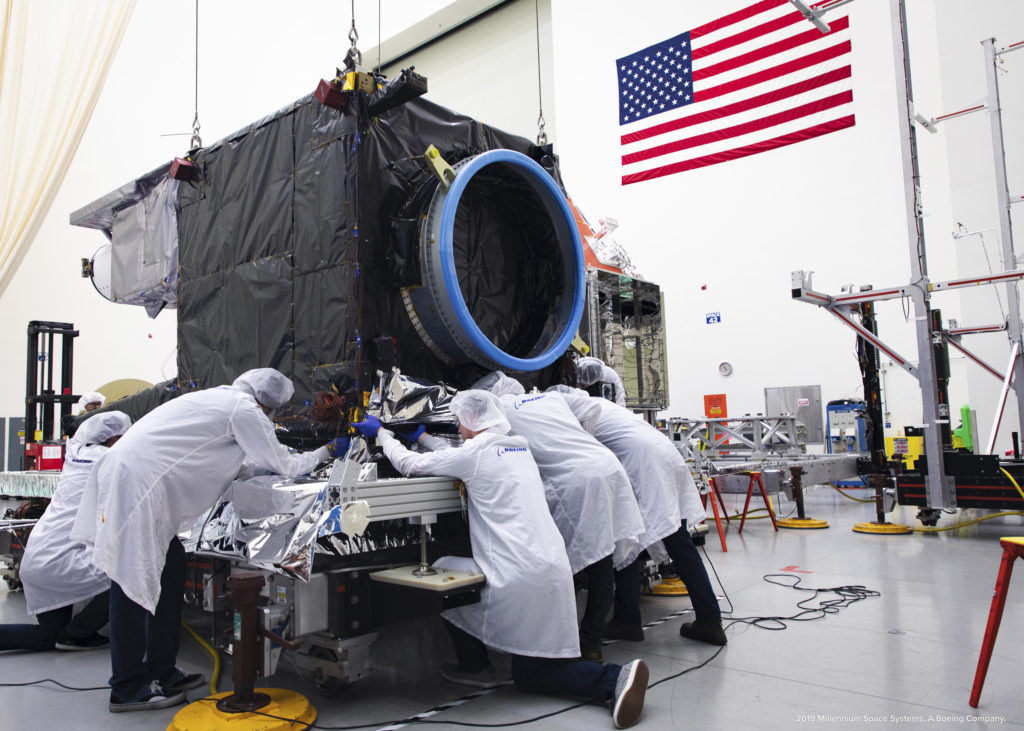 The Wide Field of View satellite is scheduled to launch in August 2021. WASHINGTON — A U.S. Space Force missile warning satellite, […]