Paris Saint-Germain have won France’s Division 1 Féminine for the first time, ending Lyon’s run of 14 consecutive titles with a 3-0 home win over Dijon in their final game of the season.

Olivier Echouafni’s side were firm favourites to complete their title win with victory over mid-table opponents, having held on for a crucial 0-0 draw away at Lyon in the penultimate game. That left PSG, who have finished second in the league on eight occasions, a point clear of their rivals before the visit of Dijon.

Sara Däbritz helped to settle early nerves, converting a penalty with eight minutes on the clock at Stade Jean-Bouin. The lead remained 1-0 going into the second half, with Lyon attempting to pile pressure on PSG by racking up the goals at home to Fleury. Nikita Parris got on the scoresheet as they led 3-0 at half-time in their game.

PSG could begin to celebrate just after the hour when defender Irene Paredes doubled their lead, the captain heading home from a corner. Substitute Jordyn Huitema added a third with a stoppage-time header as PSG completed an unbeaten league season.

Lyon went on to thrash Fleury 8-0, but it was not enough. They will end the season trophyless, having failed to win the French title for the first time since 2006 and falling in the Women’s Champions League to PSG in the quarter-finals.

The rebuilding project has already begun at Lyon, with Sonia Bompasteur replacing Jean-Luc Vasseur as manager in April, after their Champions League exit. 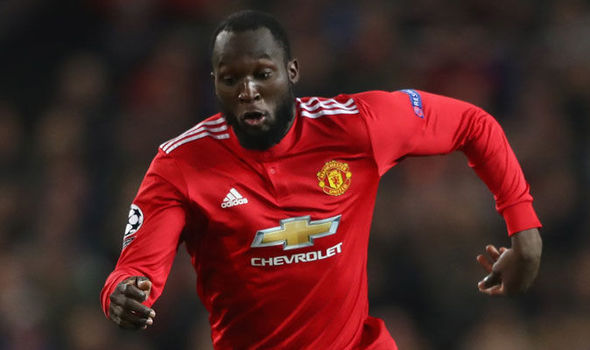 Now five years, two moves, 115 goals and a combined £118million in transfer fees later, he still rather surprisingly regards himself as […] 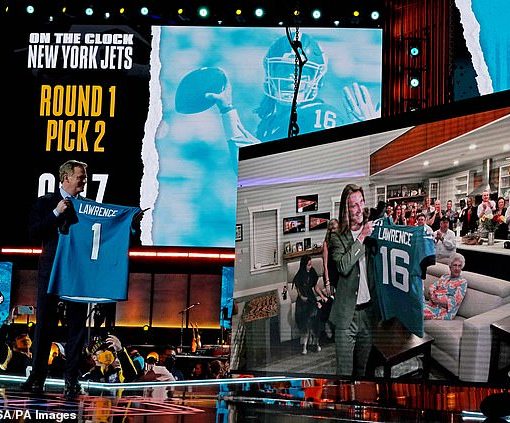 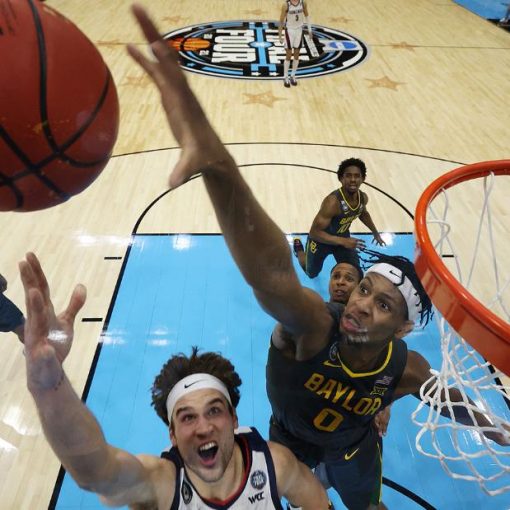