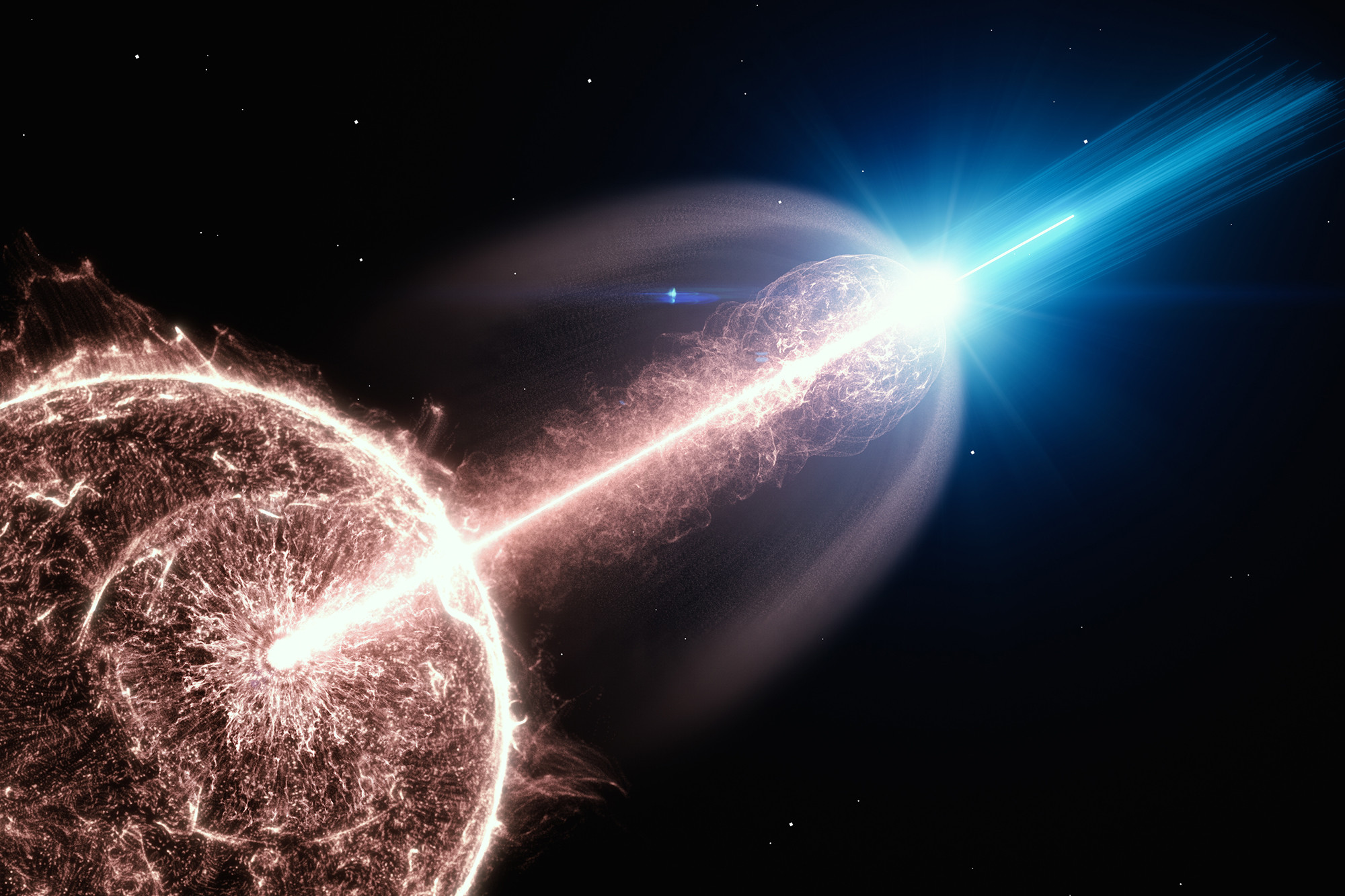 An international team of scientists used the High Energy Stereoscopic System in Namibia to get the best observation yet of one of the brightest gamma-ray bursts ever recorded.

Gamma-ray bursts occur when a star collapses in on itself, forming a black hole and releasing a massive burst of gamma rays.

“Gamma-ray bursts are the most energetic and luminous electromagnetic events since the Big Bang and can release more energy in 10 seconds than our Sun will emit in its entire 10-billion-year expected lifetime,” NASA explains.

The scientists, who published a study in the journal Science on their observation, were able to measure GRB 190829A’s afterglow for three days because it was so relatively close.

“We could determine GRB 190829A’s spectrum up to an energy of 3.3 tera-electronvolts, that’s about a trillion times as energetic as the photons of visible light,” said Edna Ruiz-Velasco of Germany’s Max Planck Institute for Nuclear Physics.

“This is what’s so exceptional about this gamma-ray burst – it happened in our cosmic backyard where the very-high-energy photons were not absorbed in collisions with background light on their way to Earth, as it happens over larger distances in the cosmos.”

9to5Mac says these are not renders of the new phones, but actual leaked images. 9to5Mac 9to5Mac released a photo last Thursday that allegedly shows […] 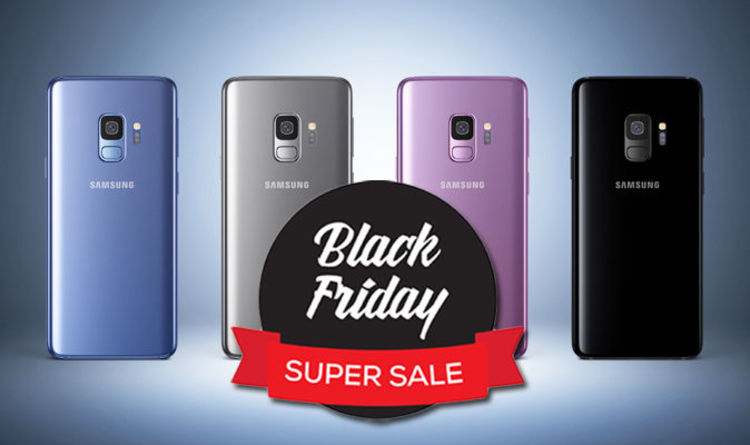 Galaxy S9 debuted back in February and built upon the excellent foundation laid by the Galaxy S8. Although the S9 was certainly […] 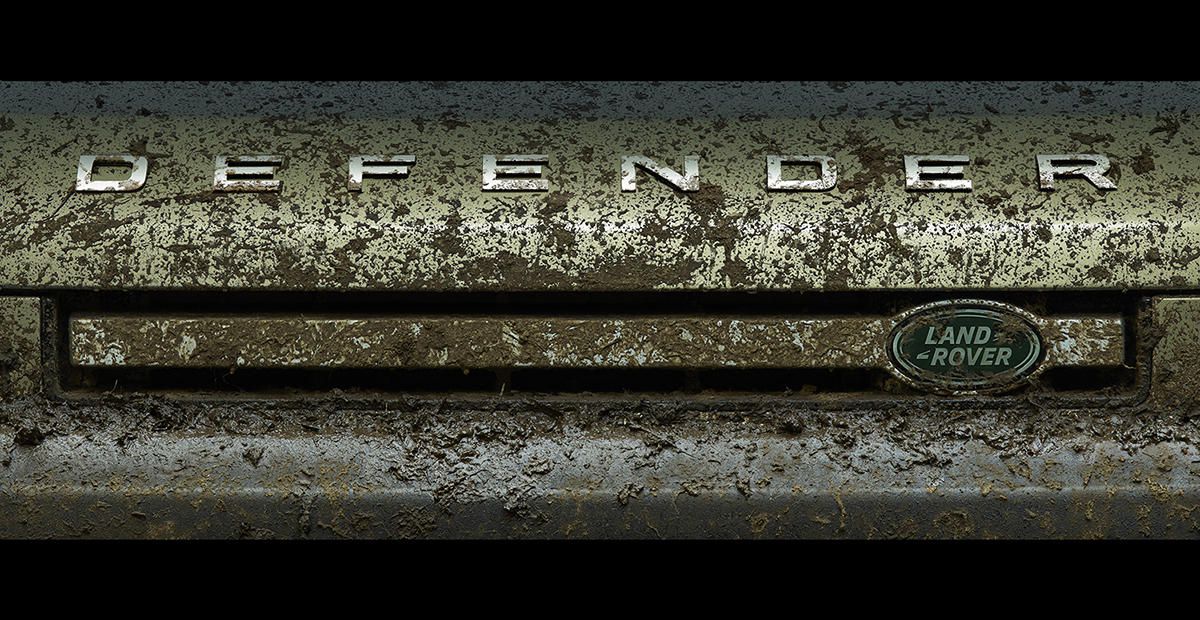 Could BMW or Geely help turn JLR around? That remains to be seen. Land Rover The automotive industry has rapidly changed in […] 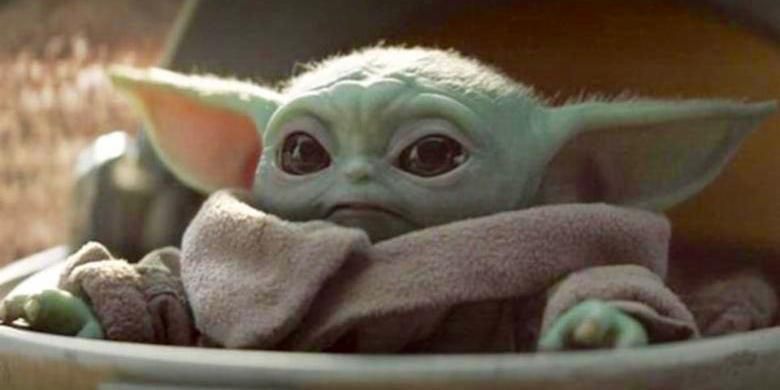 Nicknamed Baby Yoda — this might be the cutest Star Wars character from The Mandalorian on Disney Plus.  Video screenshot by Bonnie […]