Oil extended gains on Friday, with Brent topping $72 a barrel for the first time since 2019, as OPEC+ supply discipline and recovering demand countered concerns about a patchy COVID-19 vaccination rollout around the globe.

The Organization of the Petroleum Exporting Countries and allies on Tuesday said they would stick to agreed supply restraints. A weekly supply report on Thursday showed U.S. crude inventories dropped more than expected last week.

“After much dilly-dallying, Brent appears to have found a new home above $70,” said Stephen Brennock of oil broker PVM. “Summer and the reopening of the global economy is bullish for oil demand in the second half of the year.”

Brent was on track for a weekly gain of more than 3% and U.S. crude headed for a nearly 5% rise. It is the second week of gains for both contracts.

Also boosting oil this week was a slowdown in talks between the United States and Iran over Tehran’s nuclear programme, which reduced expectations of a return of Iranian oil supply.

“Energy markets are locked in on Iran nuclear talks that should pick up next week,” Edward Moya, senior market analyst at OANDA said.

“The fifth round of negotiations will heat up next week and that should keep oil prices supported as Tehran will stick to their red lines for restoring the nuclear deal.”

Meanwhile, U.S. crude output is likely to grow more slowly than previously expected as shale producers have added only a limited number of extra rigs to increase production, opting to push for higher prices and profits instead. read more

While rising demand and the fast pace of vaccinations in countries such as the United States have boosted oil, a slower inoculation rollout and high infections in the likes of Brazil and India are hitting demand in high-growth oil markets. read more

“Not every country in the world is on a full recovery mode yet, but at the moment no hiccup seems able to reverse the bullish momentum ushered in by strong summer demand,” Rystad Energy’s oil markets analyst Louise Dickson said. 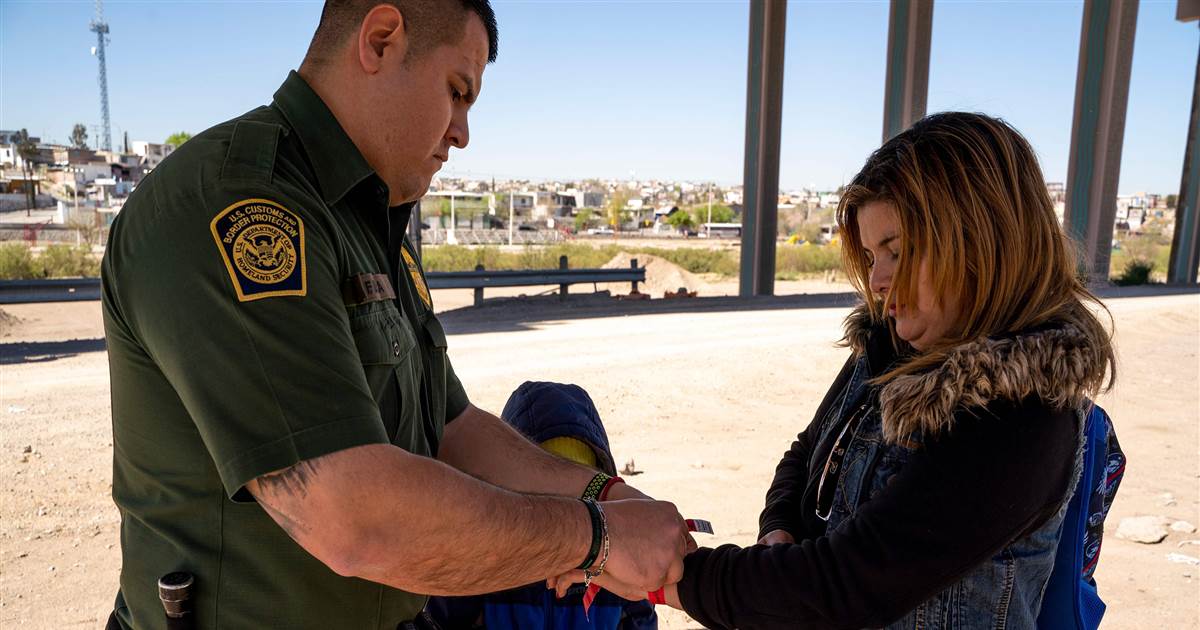 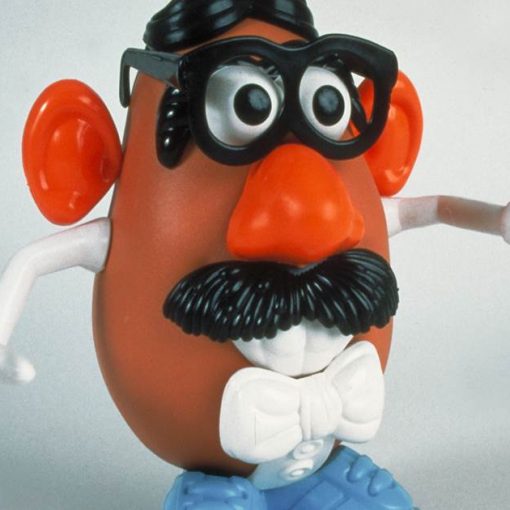 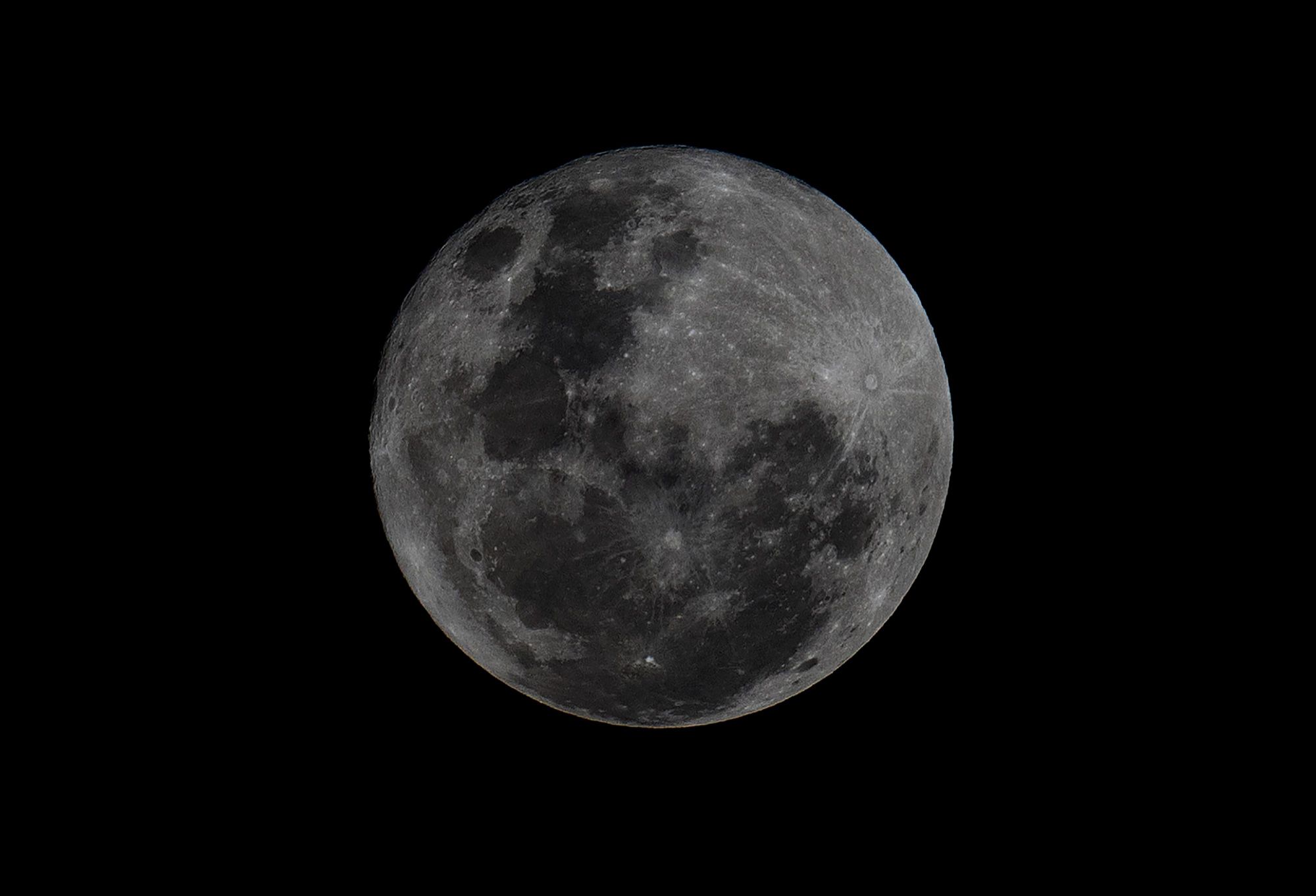 Feeling pandemic-stressed, holiday-harried, as busy as a beaver? Look out your window in the wee hours Monday: There’s a celestial spectacle with […] 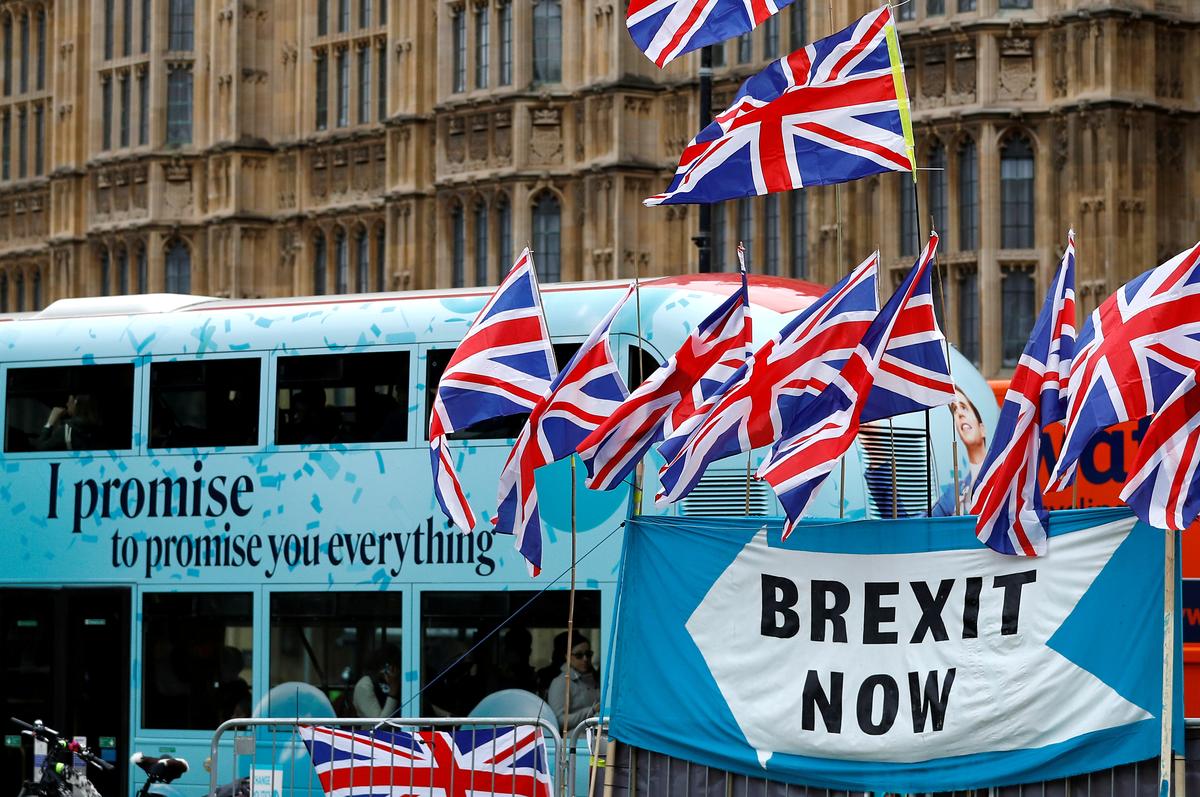 BRUSSELS (Reuters) – Britain clinched a last-minute Brexit deal with the European Union on Thursday, but still faced a challenge in getting […]