Devin Booker scored 22 of his 47 points in a phenomenal first quarter as the Phoenix Suns won their first playoff series since 2010, eliminating the defending NBA champions Los Angeles Lakers with a 113-100 victory in Game 6 on Thursday night.

Jae Crowder scored 18 points for the second-seeded Suns, who won three consecutive games to send LeBron James to a first-round series loss for the first time in his 18-year NBA career.

Phoenix will meet Denver in the second round. Game 1 is Monday in Phoenix. Chris Paul had eight points and 12 assists for the Suns, who jumped to a huge early advantage in the opening minutes of Game 6, while the Lakers’ Anthony Davis struggled and eventually left due to his groin injury.

Although the Suns lost much of their early 29-point lead, they patiently held off the Lakers and James, who had 29 points, nine rebounds and seven assists. Dennis Schröder scored 20 points and Kentavious Caldwell-Pope had 19 for the Lakers.

Michael Porter Jr. added 26 points, including 22 in the opening quarter, for the third-seeded Nuggets. Damian Lillard finished with 28 points and 13 assists for the sixth-seeded Blazers. They led by 14 points in the third quarter but couldn’t stave off elimination. 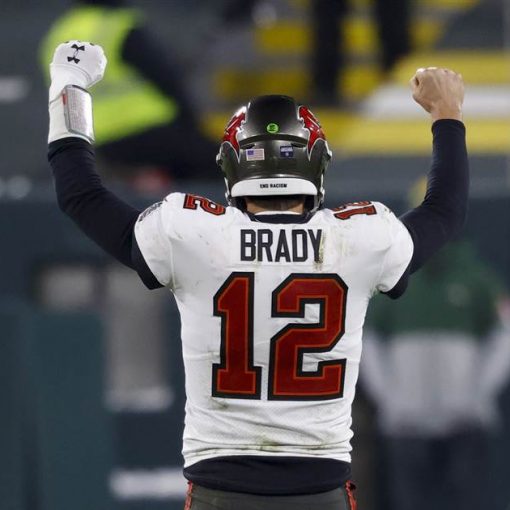 The Tampa Bay Buccaneers will face the Kansas City Chiefs in next month’s Super Bowl, a game that will feature the defending […] 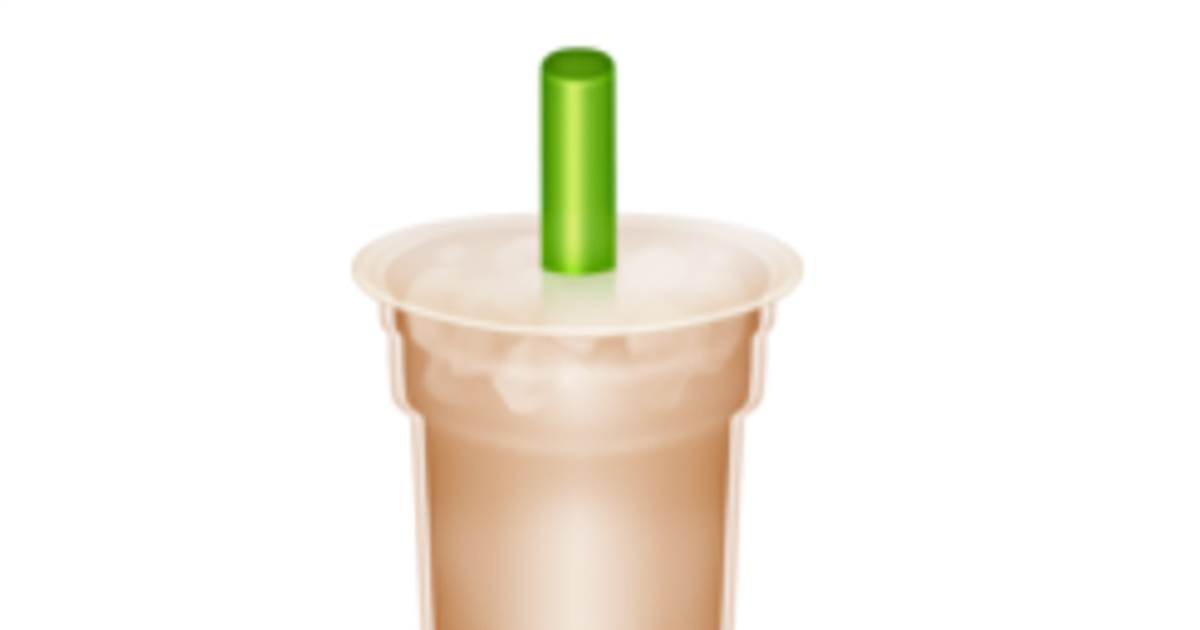 A crop of 117 new emojis could be dropping in Apple’s next update. Twitter is already rejoicing at some long-awaited additions, including […] 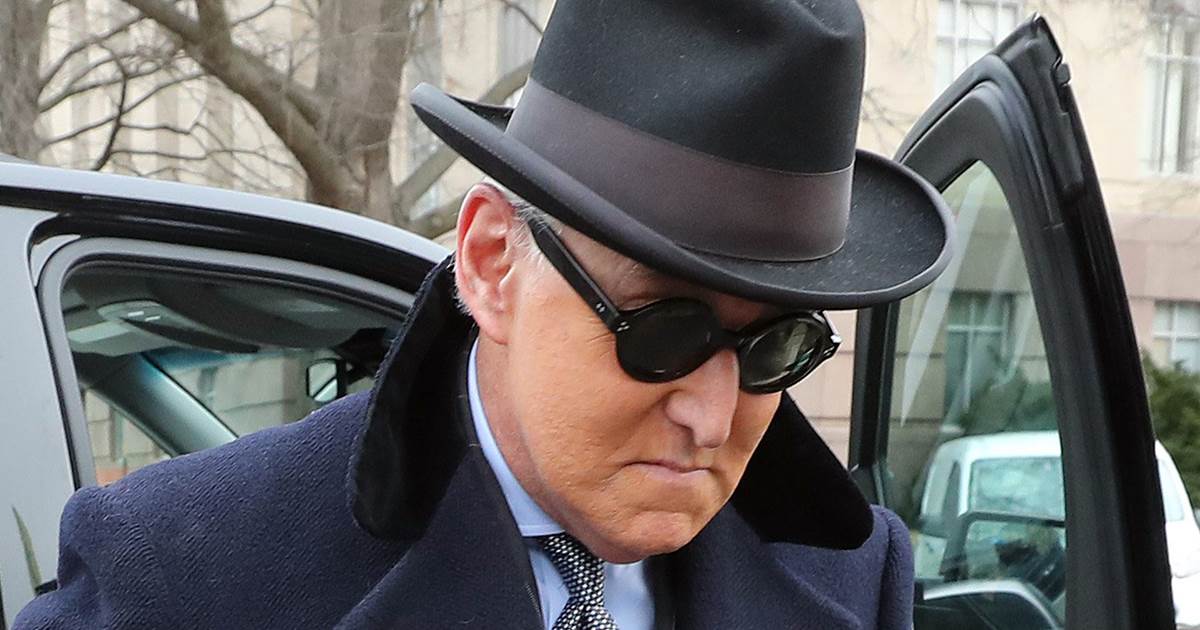 A federal judge denied former Trump adviser Roger Stone’s request for her recusal from a potential new trial, saying in an order […] 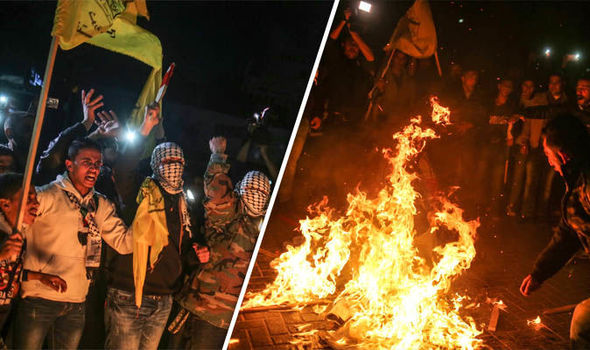