Filming of Mission: Impossible 7 in the U.K. has been suspended following positive coronavirus test results on set.

“We have temporarily halted production on Mission: Impossible 7 until June 14th, due to positive coronavirus test results during routine testing,” a Paramount Pictures spokesperson told E! News on June 3. “We are following all safety protocols and will continue to monitor the situation.”

At this time, it is unclear who or how many people involved in production tested positive for COVID-19.

Back in December, the movie’s star, Tom Cruise, was caught on audio tape yelling at members of the crew for reportedly violating on-set social distancing guidelines.

“We are the gold standard,” he said in a recording shared by The Sun that was later authenticated by two sources close to the film to The New York Times. “They’re back there in Hollywood making movies right now because of us! Because they believe in us and what we’re doing. I’m on the phone with every f–king studio at night, insurance companies, producers and they’re looking at us and using us to make their movies. We are creating thousands of jobs you motherf—kers. I don’t ever want to see it again! Ever! And if you don’t do it, you’re fired.” 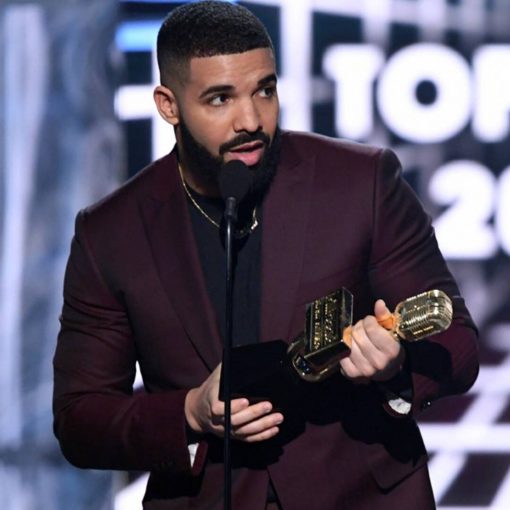 It’s time to pop champagne for Champagne Papi! That’s because Drake is set to receive the Artist of the Decade Award at the […] 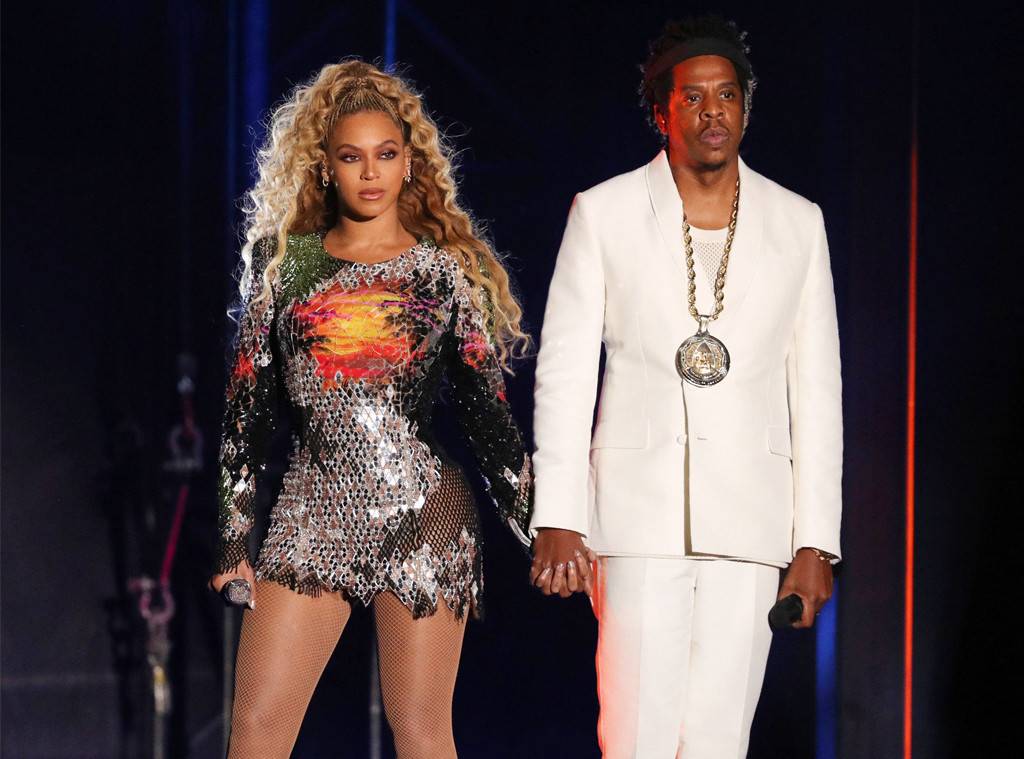 PictureGroup/Shutterstock Beyoncé, Jay-Z, their crew and their fans had a bit of a scare on Saturday night when a man rushed the stage during their show […] 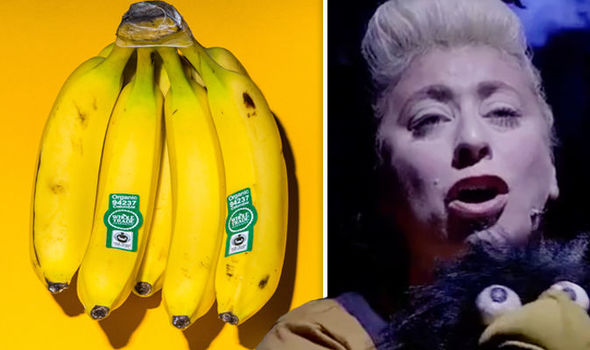 During the first half of the show, it seems a woman – under the influence of alcohol – began hurling the fruit […] 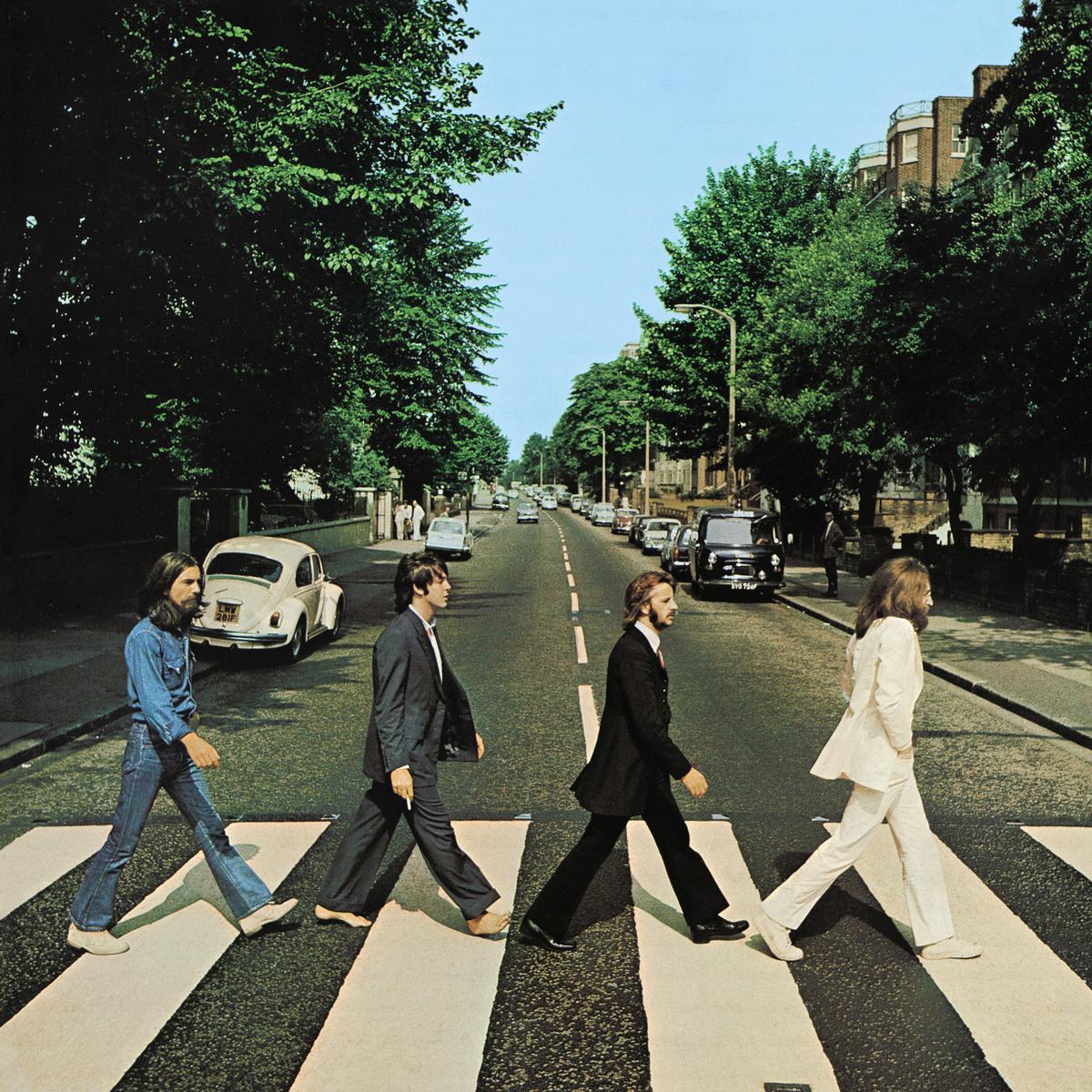