Prior to the loss, James had a 14-0 first-round series record in playoff appearances for the Lakers, the Cleveland Cavaliers and the Miami Heat.

The Suns, led by star players Devin Booker and Chris Paul, jumped to an early lead and controlled the game for the duration, leading 36-14 after the first quarter and 62-41 at halftime. A rally in the fourth quarter by the Lakers brought the score to within 10, but it was eventually stifled by Phoenix.

For this game, James had an uphill climb he had never faced in his career. This was the first time ever that his team was losing in a first-round series entering a Game 6.

It was also the first time in James’ career that his team ever lost back-to-back games in the opening round. The Lakers were previously up 2-1 in the series before losing the next three games.

James has only missed the playoffs three times since entering the NBA in 2003 and has advanced to the NBA Finals on 10 occasions. Last season, James set the league record for most postseason games played in a career.
The Lakers faced the injury bug all season, with substantial time missed by James and star center Anthony Davis. The team was the seventh seed in the Western Conference and had defeated the Golden State Warriors in a one-off play-in game, with James hitting the winning shot.

The Suns, appearing in the playoffs for the first time since 2010, advance to the second round to face the Denver Nuggets in a best-of-seven matchup. 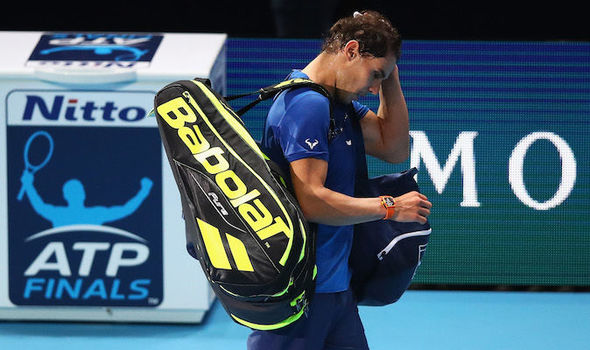 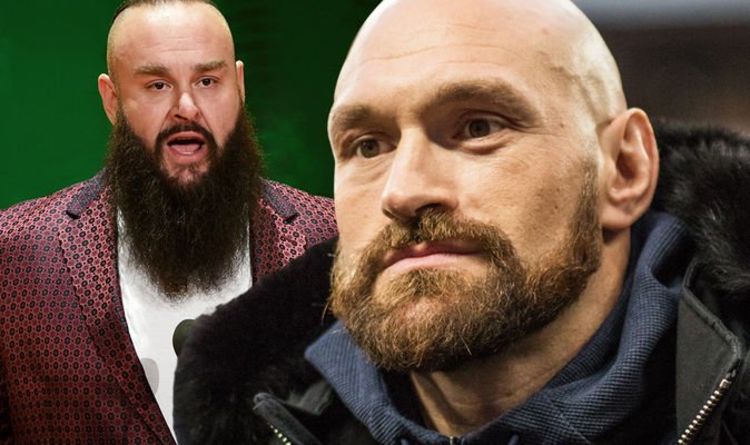 Tyson Fury will earn £12million from his WWE Crown Jewel debut against Braun Strowman this evening. The Gypsy King jetted off to […] 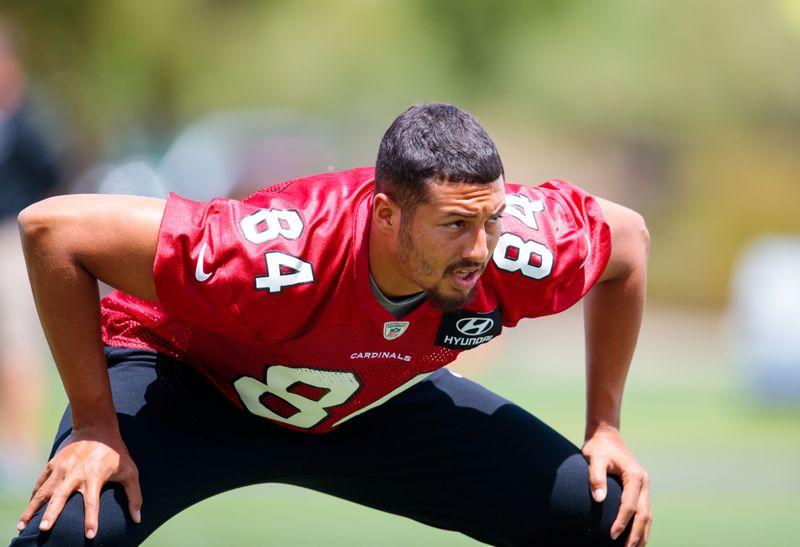