While older people are most susceptible to the coronavirus, children (especially older children) can get it and pass it on to others.

They also play a part in reaching community immunity. “We really need to add another group of children to be vaccinated to come across that threshold to reach herd immunity,” said Dr. Claire Boogaard, a pediatrician and medical director of the Covid-19 vaccine program at Children’s National Hospital in Washington, DC.

This is a conversation now playing out in the UK, where there have been 97 outbreaks in England’s schools between April 26 to May 30, according to data released yesterday. On Friday, it followed the European Union and the US in authorizing the Pfizer/BioNTech shot for 12- to 15-year-olds.
But agencies like the World Health Organization (WHO) have called on rich nations to delay the immunization of children, and instead donate doses to low-income countries. WHO chief Tedros Adhanom Ghebreyesus explained in May it was because poorer nations have not had enough vaccine supply to “immunize health and care workers, and hospitals are being inundated with people that need lifesaving care urgently.”
It’s a tricky balance, compounded by more evidence that children too can become severely ill from the virus. US Centers for Disease Control and Prevention (CDC) Director Dr. Rochelle Walensky noted that in the month before the Pfizer vaccine was authorized for people as young as 12, the agency observed “troubling data,” which will be published today.

“More concerning were the number of adolescents admitted to the hospital who required treatment in the intensive care unit with mechanical ventilation,” Walensky said. “It is these findings within this publication — one that demonstrates the level of severe disease, even among youth, that are preventable — that force us to redouble our motivation to get our adolescents and young adults vaccinated.”

Q: Some parents are hearing on social media that the vaccine might have a long-term impact on fertility. How can a parent be sure that the Covid-19 vaccine won’t affect their child’s development?

A: There is no evidence at this point that the Pfizer/BioNTech vaccine that is being widely given to children in the US will affect development or fertility, says Dr. Yvonne Maldonado, who chairs the American Academy of Pediatrics Committee on Infectious Diseases.

The Pfizer vaccine uses mRNA — it enters the cell and serves as a template for development of the spike protein in the human cell — which then can stimulate antibody development, she said. “The mRNA is made out of nucleic acids, which are basically the building blocks of all our cells, and these aren’t incorporated into anything. They just fall apart and are eliminated. Bottom line: I think that’s ridiculous,” she added.

Joe Biden’s administration has outlined its plan to share at least 80 million Covid-19 vaccine doses worldwide by the end of June. At least 75% of the first batch of 25 million jabs will be given to COVAX, the international vaccine-sharing program, while the rest will be given directly to countries experiencing surges, including Mexico and India.
This comes as the US sees a decline in Covid-19 vaccinations and the seven-day average of newly administered doses has fallen below 1 million per day for the first time since January. This is because most who want the vaccine have already accessed it, putting the US in the “slog phase” of the campaign, CDC Director Dr. Tom Frieden told CNN.

A rise in cases in many parts of Africa could lead to a third wave, the WHO warned Thursday, as the pandemic has trended upwards in 14 countries on the continent in the past week alone, including South Africa, Uganda, Angola and Namibia.

“The threat of a third wave in Africa is real and rising. Our priority is clear — it’s crucial that we swiftly get vaccines into the arms of Africans at high risk of falling seriously ill and dying of Covid-19,” Dr. Matshidiso Moeti, WHO’s regional director for Africa, said in a statement.

The “Delta” coronavirus variant, first identified in India, is now the dominant strain in the UK, Public Health England (PHE) said Thursday, adding that early evidence suggests it may be more transmissible and could cause an increased risk of hospitalization.

Speaking to the BBC, leading epidemiologist Neil Ferguson said the variant may be around 60% more transmissible than variant first identified in the UK. He added that while there is an increased risk of hospitalization with the new variant, the bulk of Covid-19 patients currently in hospitals are unvaccinated.

The news raises questions about the planned lifting of Covid-19 restrictions in England later this month. UK Health Secretary Matt Hancock told CNN Thursday the final decision has yet to be made. “We have said that the remaining restrictions will not be lifted before 21 June and we’ll set out over the next couple of weeks whether the data will justify that,” Hancock said. 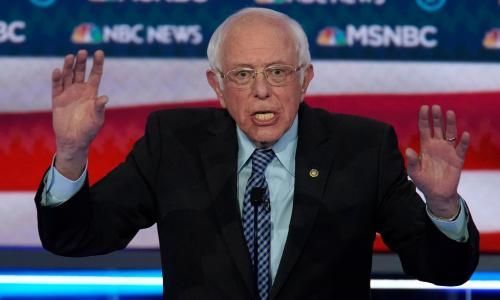 Photograph: Mike Blake/Reuters We have officially reached the Hunger Games stage of this Democratic primary season. The stage where you can grab […] 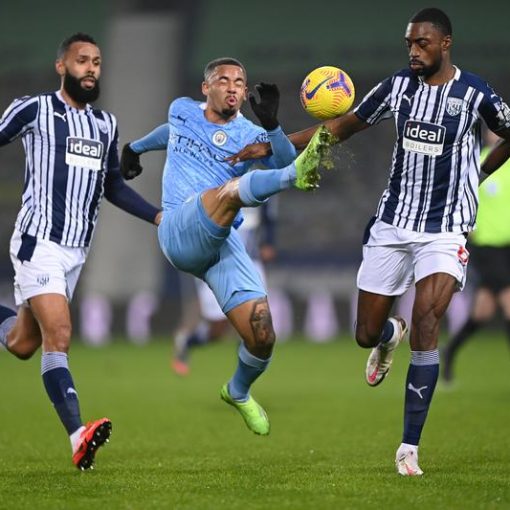 WEST BROMWICH, England (Reuters) – Manchester City moved to the top of the Premier League table in emphatic fashion on Tuesday by […] 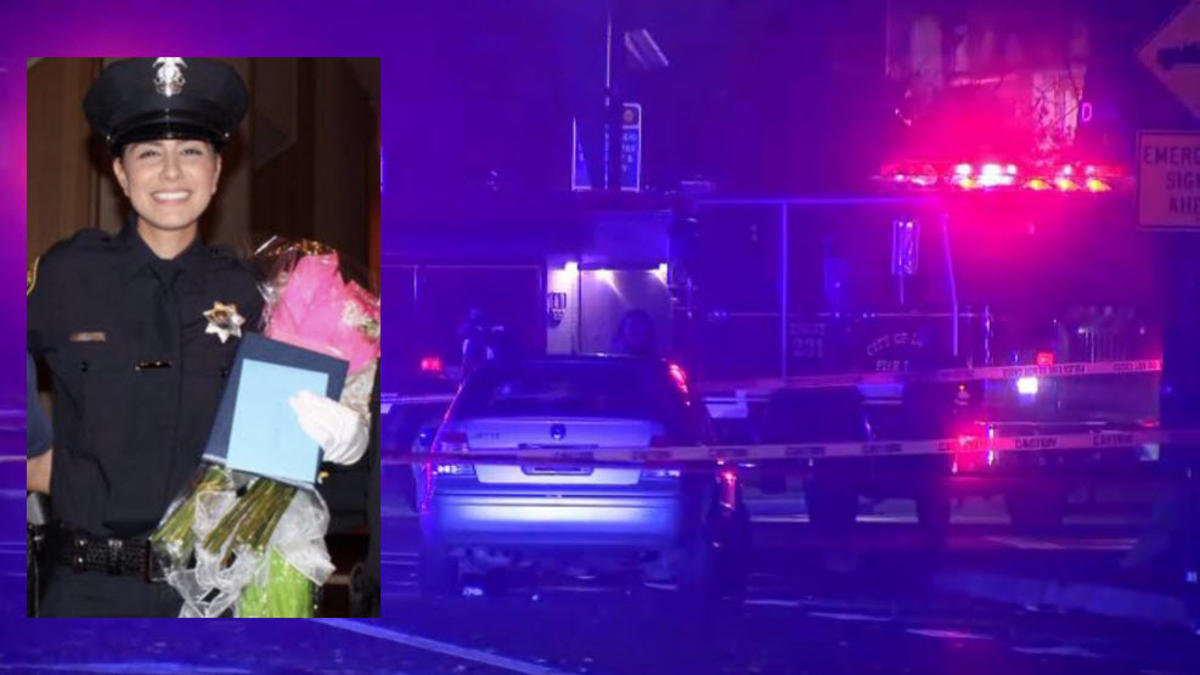 A police officer in Davis, west of Sacramento, California, was shot and killed Thursday evening while responding to a traffic accident, and the […]

Speaking on Sunday, the President said the storm will cost a lot of money but the Federal Government is focused on saving […]