She resolved to take her gym regimen to a new level earlier this year.

And Jessie James Decker showed off her incredible body as she frolicked on the beaches of Greece with her daughter Vivianne Rose Decker, seven, on Thursday.

The country crooner, 33, looked every inch the beach babe in a brown and tan swimsuit that put her fabulous body on full show. 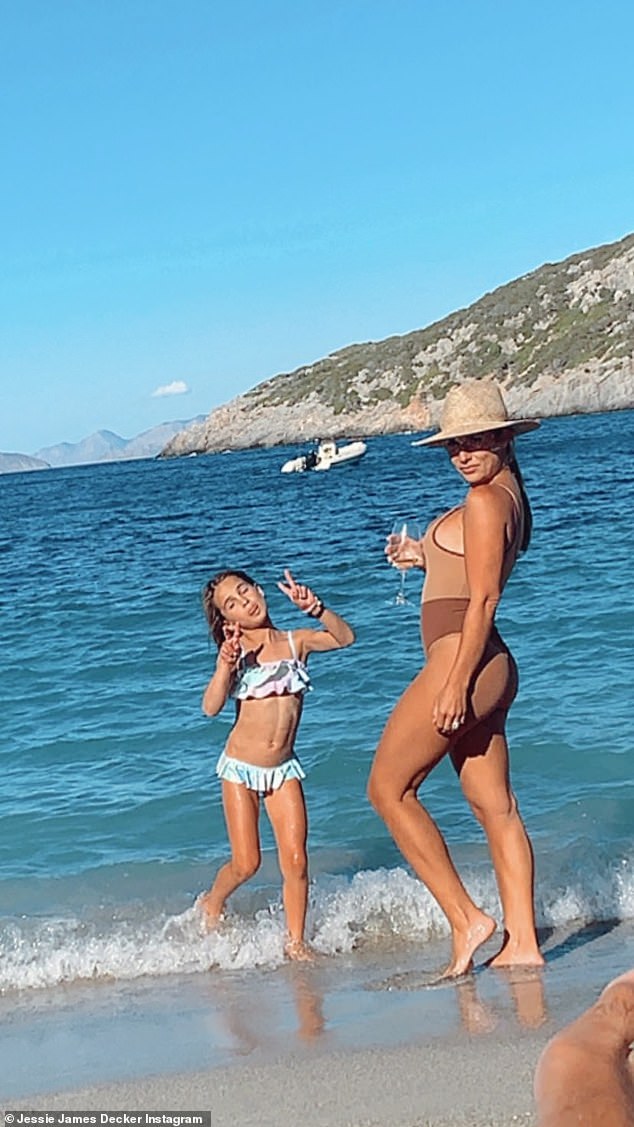 Hot mama! Jessie James Decker showed off her incredible body as she frolicked on the beaches of Greece with her daughter Vivianne Rose Decker, seven, on Thursday

Jessie looked the picture of vacation bliss as she posed with her leg slightly popped by the ocean.

Though she was venturing ever-so-slightly into the water, she still accessorized the bathing suit with a large silver ring.

And she shaded her herself beneath a wide-brim straw hat.

The Flip My Hair hitmaker appeared to be sipping on a glass of wine as she enjoyed another day in paradise with her family.

That’s her girl: In photos posted to her Instagram account, the Deckers took snaps with their children as they explored the stunning town 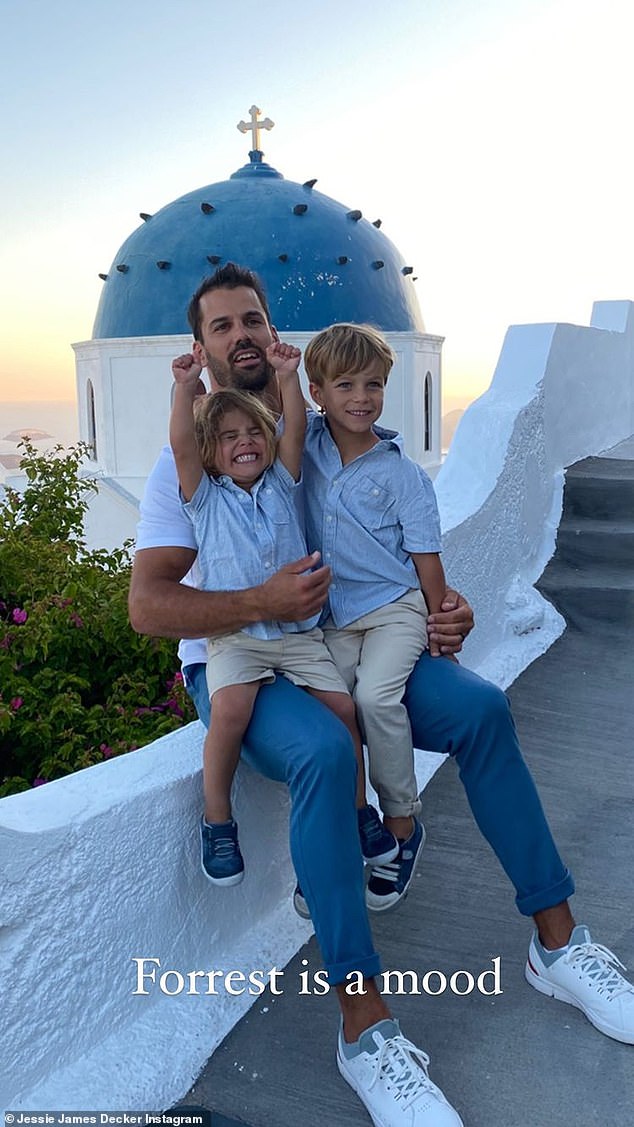 Proud papa: The images included snaps of her husband Eric Decker doting on their other two children, Forrest, three, and Eric, five

The trip certainly looks like it will be one to remember, based on the many snaps Jessie has been posting to her Instagram account over the last few days.

On her social media, Jessie has been posting photos of her family enjoying their beachfront accommodations, boat rides, and cooking classes.

The Deckers also took photos in front of the splendid architecture on Wednesday, which included snaps of her husband Eric Decker doting on their other two children, Forrest, three, and Eric, five. 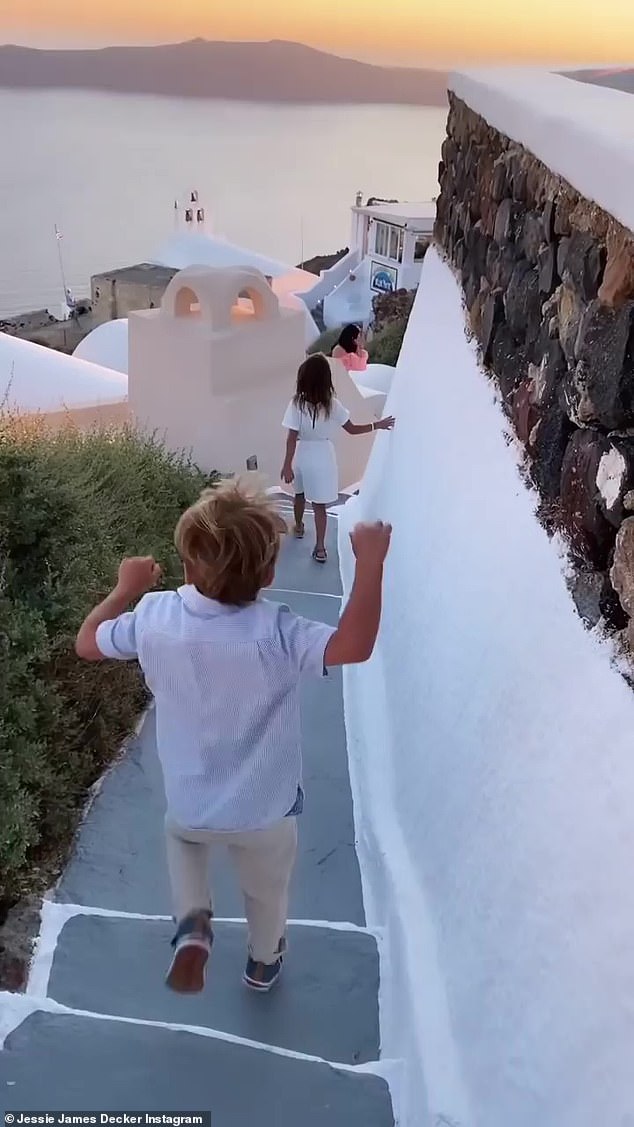 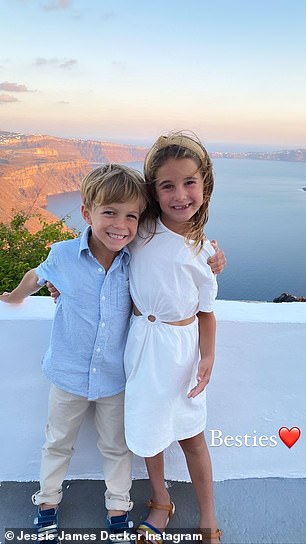 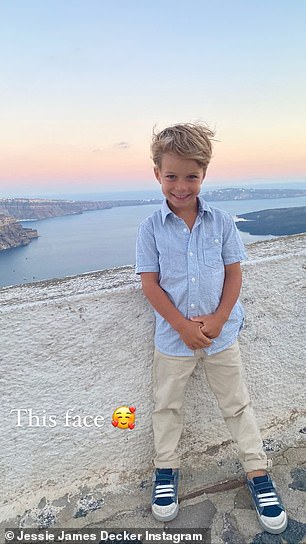 When the family wasn’t exploring the stunning terrain, they were dining on delicious cuisine, including some cooked up by the Deckers themselves.

She shared snaps which appeared to be taken from a cooking class, which the children even took part in.

The trip is certainly a welcome break for Jessie, who released her New York Times bestselling cook book Just Feed Me less than a year ago. 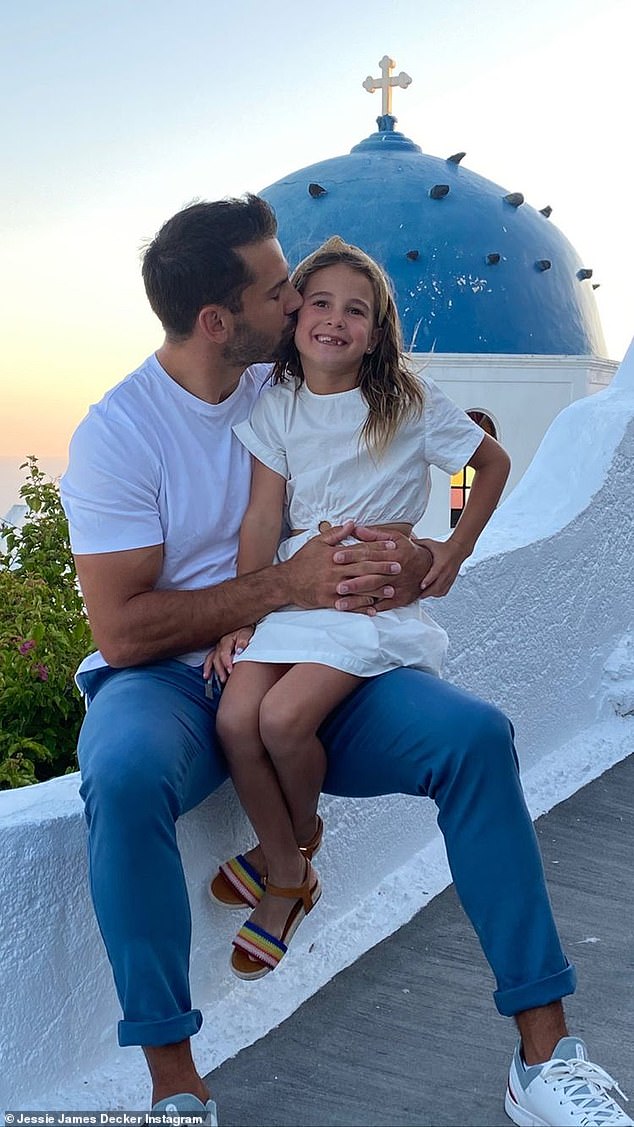 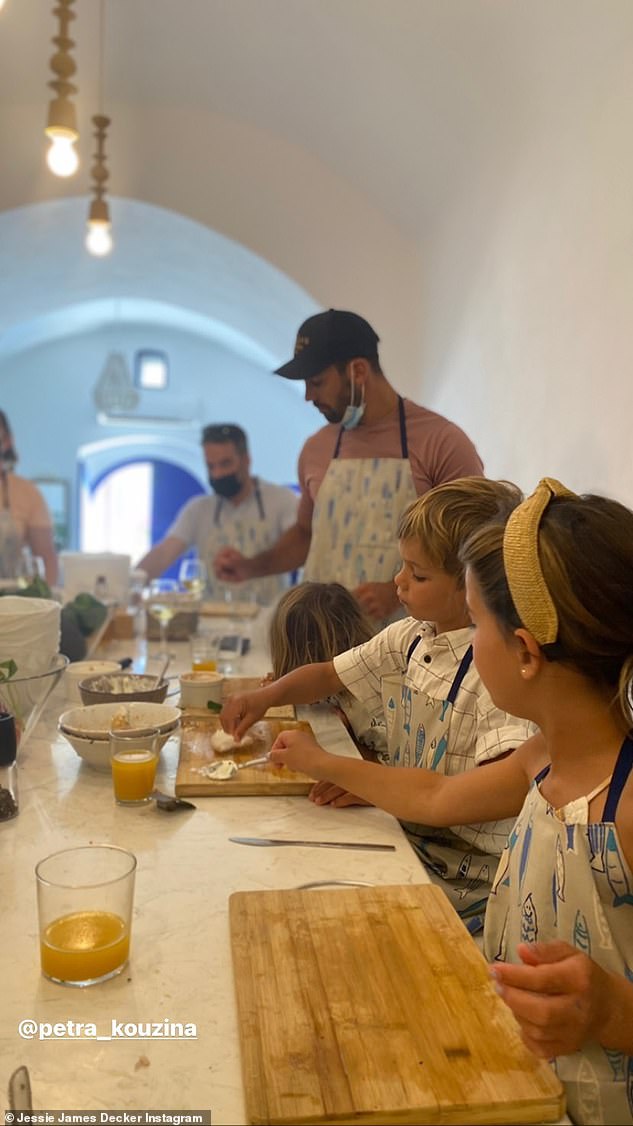 Yum! The New York Times bestselling author and her family appeared to be taking a cooking class 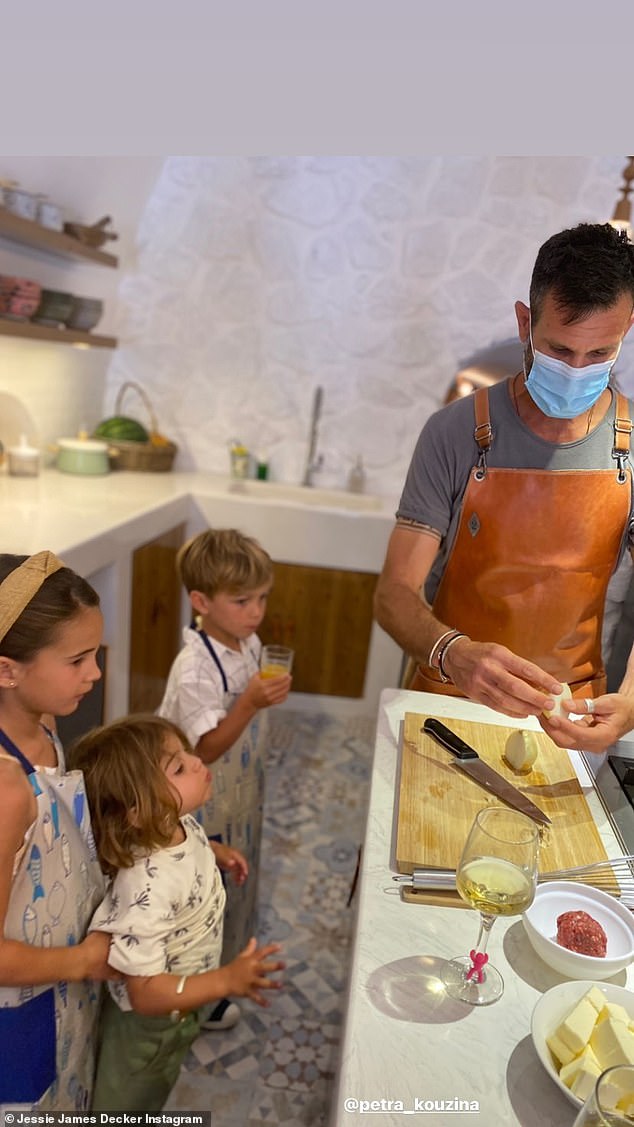 Watch and learn: The children watched on as their meal was prepared

The getaway also comes less than a month after she revealed she had treated herself to a new boob job.

In early May, the songstress showed off her newly enhanced assets in a post explaining how she had wanted to make her chest ‘big and perky’ like ‘before she had children.’

‘I treated myself… to new boobies!’ Jessie announced as she rocked a bikini from her shop Kittenish. 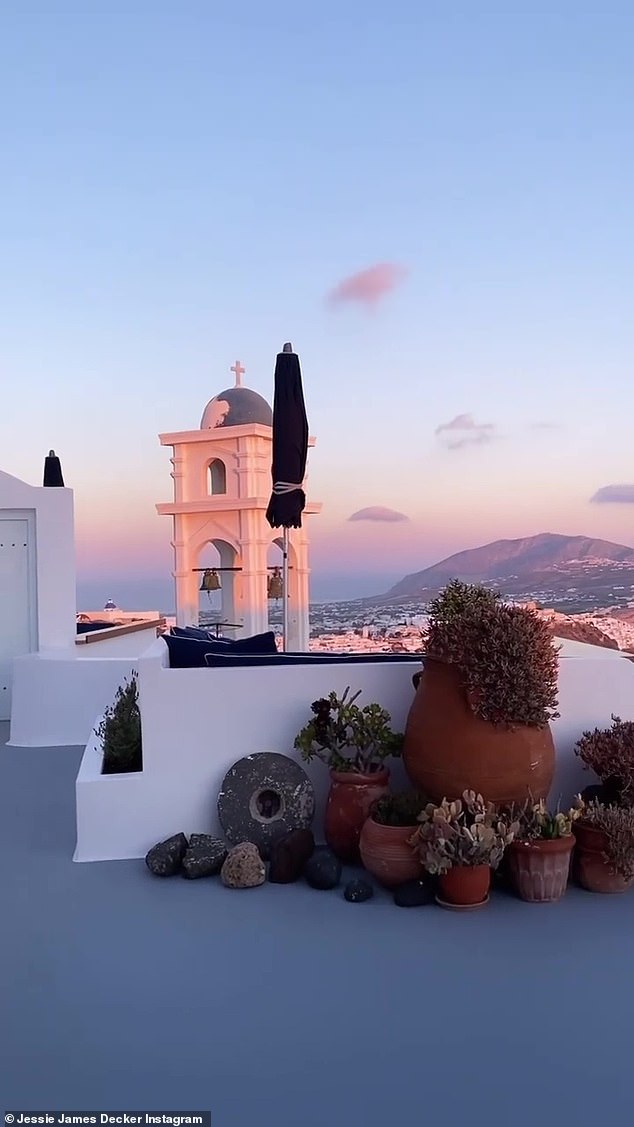 Just another day in paradise! The Deckers have been enjoying some R&R in beautiful Greece 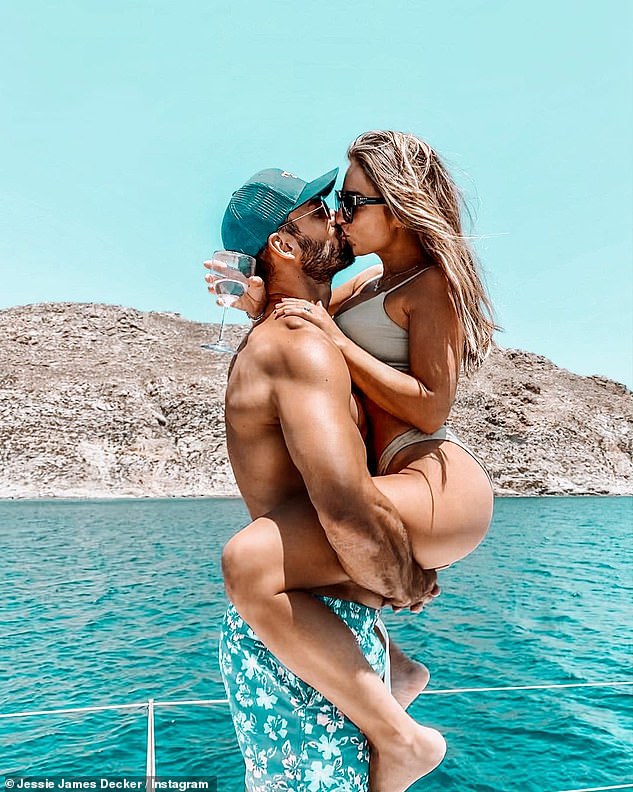 Kiss me! The couple have been enjoying some PDA-packed boat rides 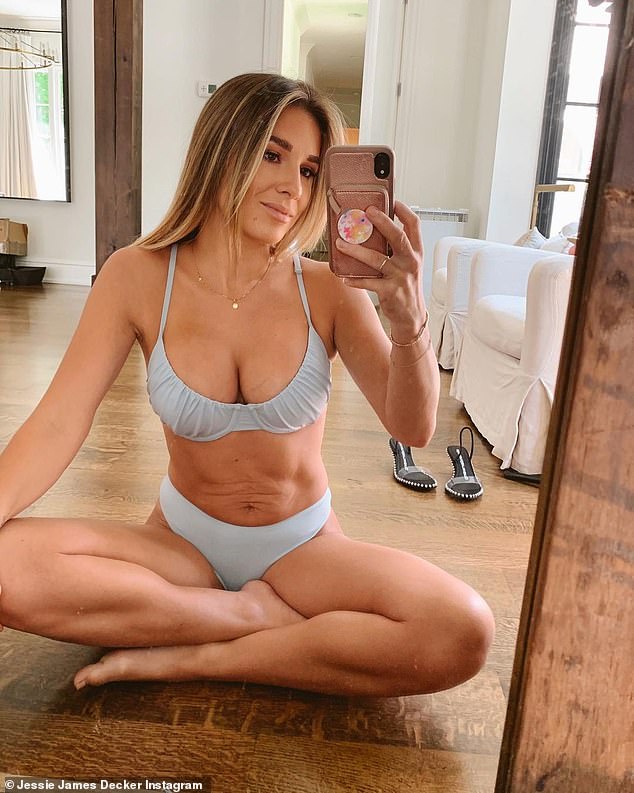 ‘I treated myself… to new boobies!’ The getaway comes less than a month after she revealed she had treated herself to a new boob job 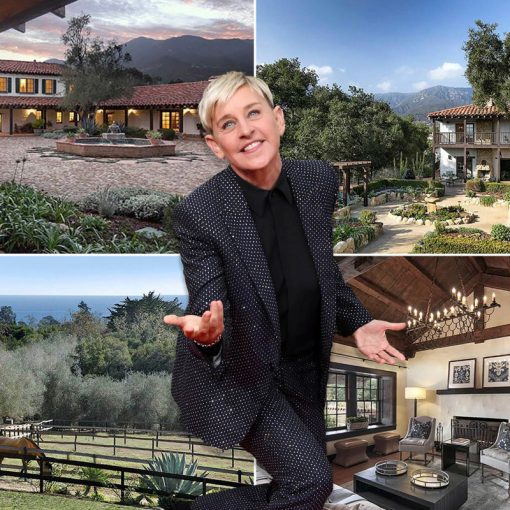 Ellen DeGeneres is going home, again. On the heels of her announcement that she would be ending her daytime talk show after […] 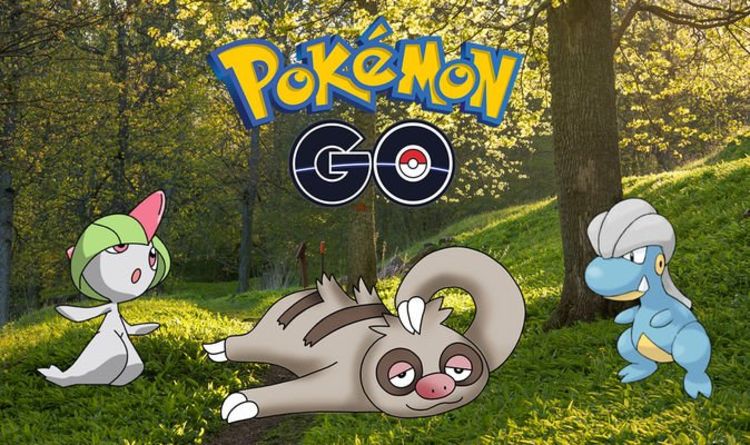 Add Garth Brooks to the lineup of entertainers at the inauguration of President-elect Joe Biden ByThe Associated Press January 18, 2021, 7:59 […]