Geraint Thomas hung on to win stage five of the Critérium du Dauphiné following a well-timed late attack. The Ineos Grenadiers rider seized his chance as the reduced peloton slowed and bunched to take a tight right-hand turn around a kilometre from the Saint-Vallier finish line.

Thomas, who faded in the second half of Wednesday’s time trial, opened up a lead of a few seconds and was almost caught again as the chasing pack closed in, with the stage-three winner Sonny Colbrelli leading the charge.

The Italian nearly passed Thomas but the 35-year-old held on narrowly for the victory. Lukas Postlberger crossed the line safely in the bunch to retain his race lead.

“As we’ve seen all week, sprinting teams have been quite low on the ground when it comes to the finale and there were limited guys to chase really so I just thought sod it and I just sensed it and went for it,” said Thomas, who with his stage win earned a 10-second time bonus to move up two places to sixth in the general classification, 14 seconds off the race lead.

“I managed to hang on, although I didn’t think I had. It was really nice to get that win. It certainly hurt but it was only a minute or so, so hopefully I will be able to recover quickly from it.”

Postlberger (Bora-Hansgrohe) still leads the race by one second ahead of Alexey Lutsenko (Astana-Premier Tech). 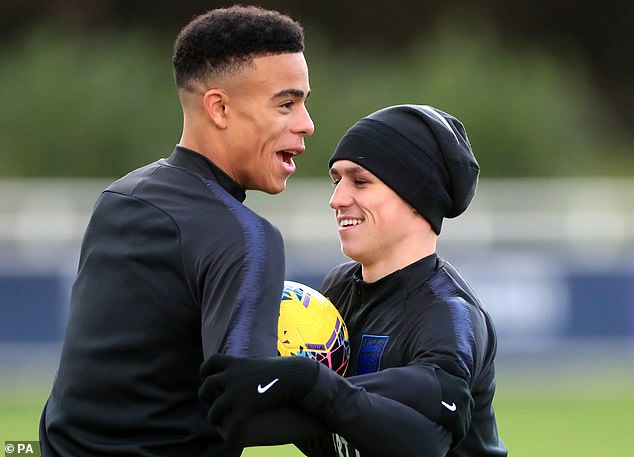 Steve Bruce is not impressed by suggestions Newcastle United’s players are confused by his frequently shifting tactics. “I think that’s the biggest […] 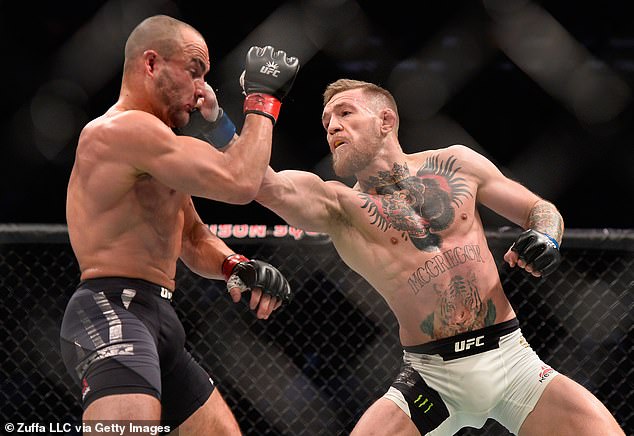 Continuing my pre-Goodwood tour of racing stables, I’ve been at Charlie Hills’s place in Lambourn on Tuesday morning to see those top-class […]