Facebook Inc (FB.O) on Friday suspended former U.S. President Donald Trump until at least January 2023 and announced changes to how it will treat world leaders who break the company’s rules on postings on its site.

Facebook suspended Trump’s account the day after the Jan. 6 Capitol Hill riot, determining he had incited violence. That suspension will last at least two years from the date of the initial block and would only be lifted if the risk to public safety has receded, Facebook said.

Trump criticized the decision as a form of censorship and an insult to his voters.

This new timeline denies Republican Trump a major social media megaphone ahead of the November 2022 national midterm elections, when his party will be competing for Congressional seats. However, it means he may be able to return to Facebook well before the next presidential election in late 2024.

Trump has been permanently banned by Twitter (TWTR.N) and remains suspended by Alphabet’s (GOOGL.O) YouTube after the riot. The former president, who this week shut down his recently-launched blog, has teased plans to launch his own platform but his team has given little detail. read more

“Given the gravity of the circumstances that led to Mr. Trump’s suspension, we believe his actions constituted a severe violation of our rules which merit the highest penalty available under the new enforcement protocols,” Facebook’s head of global affairs Nick Clegg said in the post.

Facebook’s oversight board, an independent group funded by the company who rule on a small slice of controversial content decisions, in May upheld the company’s unprecedented block on Trump. However, the board ruled it was wrong to make the ban indefinite and called for a “proportionate response.”

In a statement on Friday, Trump slammed the decision and repeated false claims of voter fraud: “Facebook’s ruling is an insult to the record-setting 75M people, plus many others, who voted for us in the 2020 Rigged Presidential Election. They shouldn’t be allowed to get away with this censoring and silencing, and ultimately, we will win. Our Country can’t take this abuse anymore!”

Trump added, “Next time I’m in the White House there will be no more dinners, at his request, with Mark Zuckerberg and his wife. It will be all business!”

Facebook said it would work with experts to decide when the public safety risk had subsided for Trump to be restored to its platforms. It said it would evaluate factors including instances of violence, restrictions on peaceful assembly and other markers of civil unrest.

It also said there would be a set of escalating sanctions that would be triggered if Trump broke further rules that could lead to his permanent removal.

White House spokeswoman Jen Psaki, speaking to reporters, said of Facebook’s decision on Trump that it felt “pretty unlikely that the zebra is going to change his stripes over the next two years, we’ll see.”

Social media companies have grappled in recent years with how to handle world leaders and politicians who violate their guidelines. Facebook and Twitter have long held that world leaders, politicians and elected officials should be given greater latitude on their platforms than ordinary users. read more

In a major reversal that also came as part of Facebook’s Friday responses to its oversight board, Facebook said it was “removing the presumption we announced in 2019 that speech from politicians is inherently of public interest.”

The company said it now would weigh violative content from politicians against the potential risk of harm in the same way it does for all users. It will also disclose when it does use its “newsworthiness” exemption. Some of these policy changes were originally reported by The Verge.

However, a Facebook spokesman confirmed politicians’ posts will remain exempt from third-party fact-checking.

Facebook has come under fire from those who think it should abandon its hands-off approach to political speech, but has also been criticized by those, including Republican lawmakers and some free-expression advocates, who saw the Trump ban as a disturbing act of censorship.

The decision and the policy changes could have major ramifications for how Facebook handles rule-breaking world leaders and officials on its services. It said public figures who violate its rules by inciting violence or civil unrest could be restricted for one-month violations, while more serious violations would restrict in longer penalties.

Social media companies have faced calls from some rights groups and activists to be more consistent in their approach to other leaders who have violated or pushed their rules. Iran’s Supreme Leader Ayatollah Leader Ali Khamenei, Brazilian President Jair Bolsonaro and lawmakers in India’s ruling party have drawn scrutiny.

Facebook, which previously had not shared how many “strikes” users could receive before a suspension, offered more transparency into this opaque system. It said five or more strikes would lead to a 30-day restriction from posting.

The Trump case has been seen as a test for how the company responded to the ruling and recommendations of its recently-established oversight board.

The board also recommended Facebook review its role in the election fraud conspiracy that led to the Jan. 6 siege, which Facebook said it would partially implement through its partnership with academics studying the role it played in the 2020 U.S. elections. Facebook said it was implementing 15 of the 19 board recommendations.

SINGAPORE (Reuters) – China is extending an anti-dumping tariff on a fibre optic product made in India, the Ministry of Commerce said […] 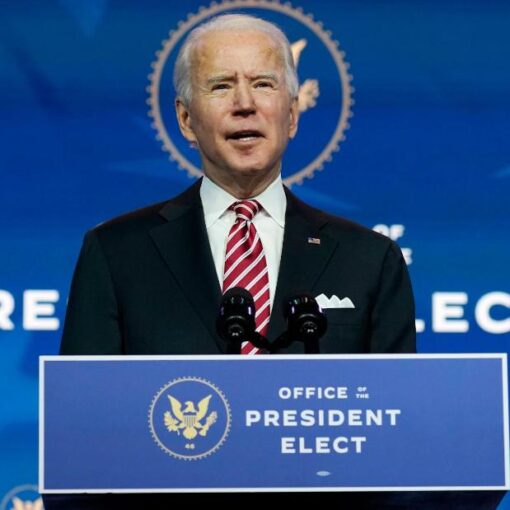 “We just aren’t getting all the information that we need from the outgoing administration in key national security areas,” Biden said, after receiving […] 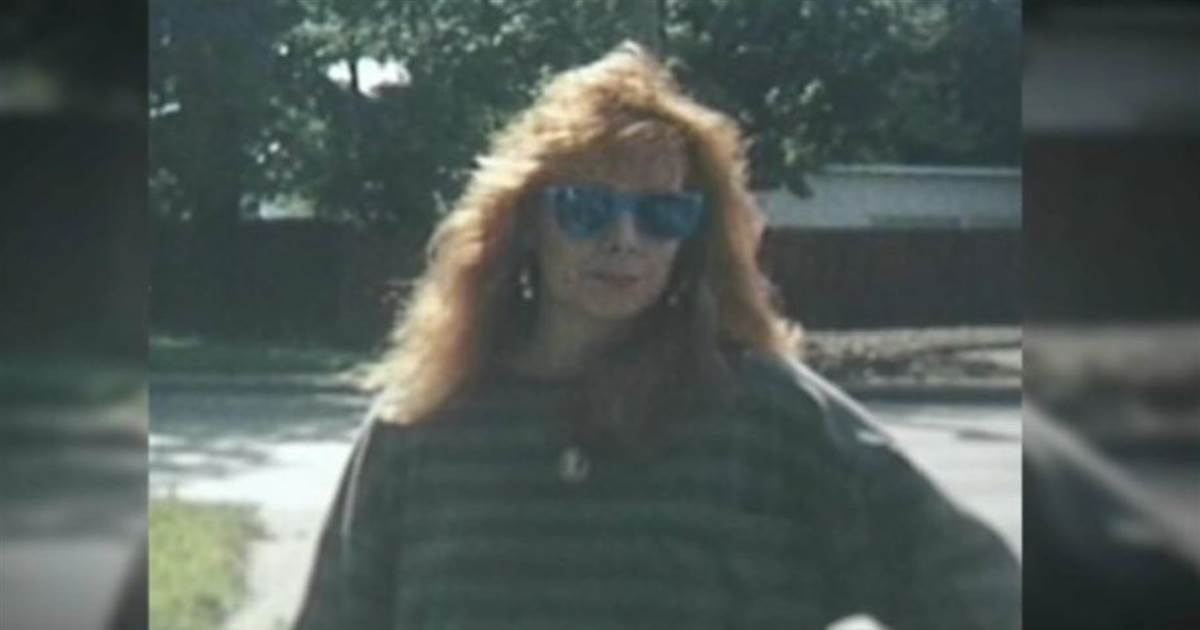 Sisters Janet and Annie Rippel grew up in a house full of people in Batavia, New York. Of the eight siblings, Janet […] 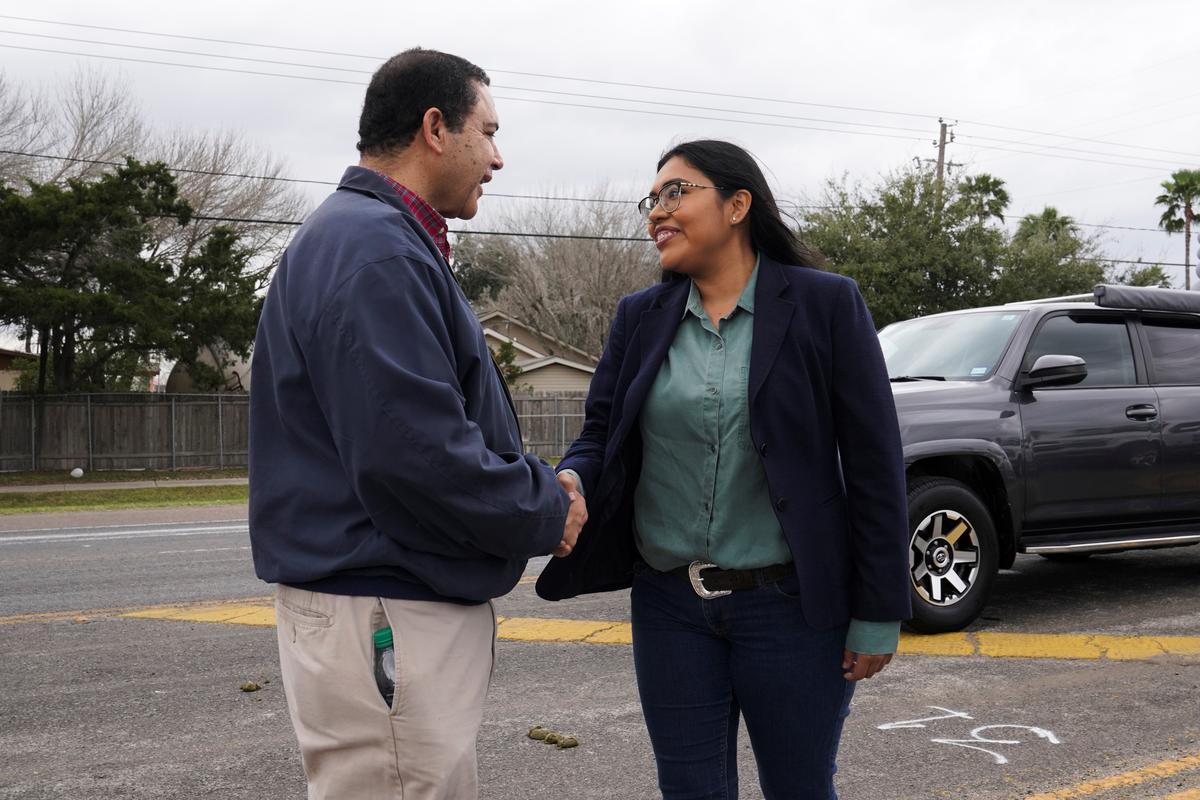