England continue their preparations for Euro 2020 on Sunday evening as they take on Romania in their final pre-tournament warm-up game.

Southgate was missing a number of key players, with those from Manchester United, Man City and Chelsea joining late after their respective European finals.

However, there was a blow for Trent Alexander-Arnold, who will now miss the European Championships after suffering a thigh injury, having fought his way back into the squad.

Southgate will now have to replace the full-back, with changes due to injuries allowed prior to their first game against Croatia, with James Ward-Prowse and Jesse Lingard prime candidates.

The England boss is also sweating on the fitness of Harry Maguire and Jordan Henderson, and he may once again look at those on the fringes on Sunday, just in case any further changes to his squad are required.

With the match quickly approaching, Sportsmail takes you through the all-important information. 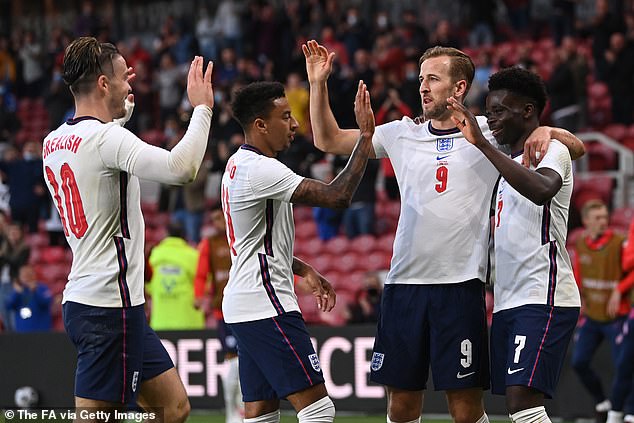 When is England vs Romania?

England’s final warm-up match against Romania will be played on Sunday, June 6.

The game will start at 5pm BST and will be held at Riverside Stadium in Middlesbrough.

It will then be exactly a week before England officially kick-off their European Championships against Croatia on Sunday, June 13.

How to watch England in action

England vs Romania will be broadcast live on ITV 1, with coverage starting at 4.15pm.

UK viewers will also be able to stream the match online for free via the ITV Hub.

Sportsmail will also be running a live blog, so you can keep up-to-date with us. 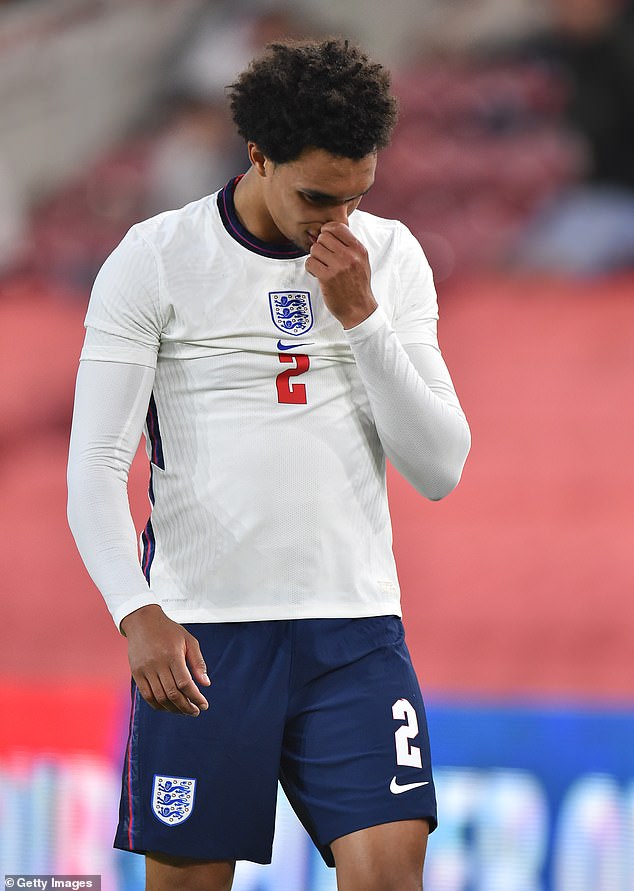 As stated, the big news for England is that Alexander-Arnold will miss Euro 2020 in its entirety after injuring his thigh against Austria.

Southgate will now need to choose his replacement, though we will not find out who that is until after the Romania game.

Elsewhere, Luke Shaw, Marcus Rashford and Dean Henderson have now joined the squad and could be involved on Sunday, but team-mate Harry Maguire won’t be fit to play.

Meanwhile, Southgate has a decision on his hands as to the playing time he gives his first-choice players, with Jack Grealish still building his fitness and an injury to Harry Kane disastrous.

England vs Romania: The odds

With England expected to reach the latter stages of the European Championships, it’s no surprise that they are the overwhelming favourites to beat Romania on Sunday.

However, Romania are somewhat of a bogey team for England, who haven’t beaten them since 1970.

In fact, England haven’t beaten Romania in the last seven meetings between the pair, drawing four and losing three! The last match-up was in 2000, though.

Nevertheless, the Three Lions are favoured at 2/9 to prevail, while Romania are the underdogs at 10/1. Meanwhile, a draw is at 5/1. 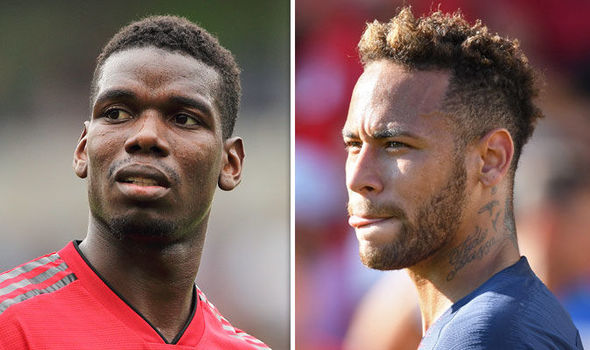 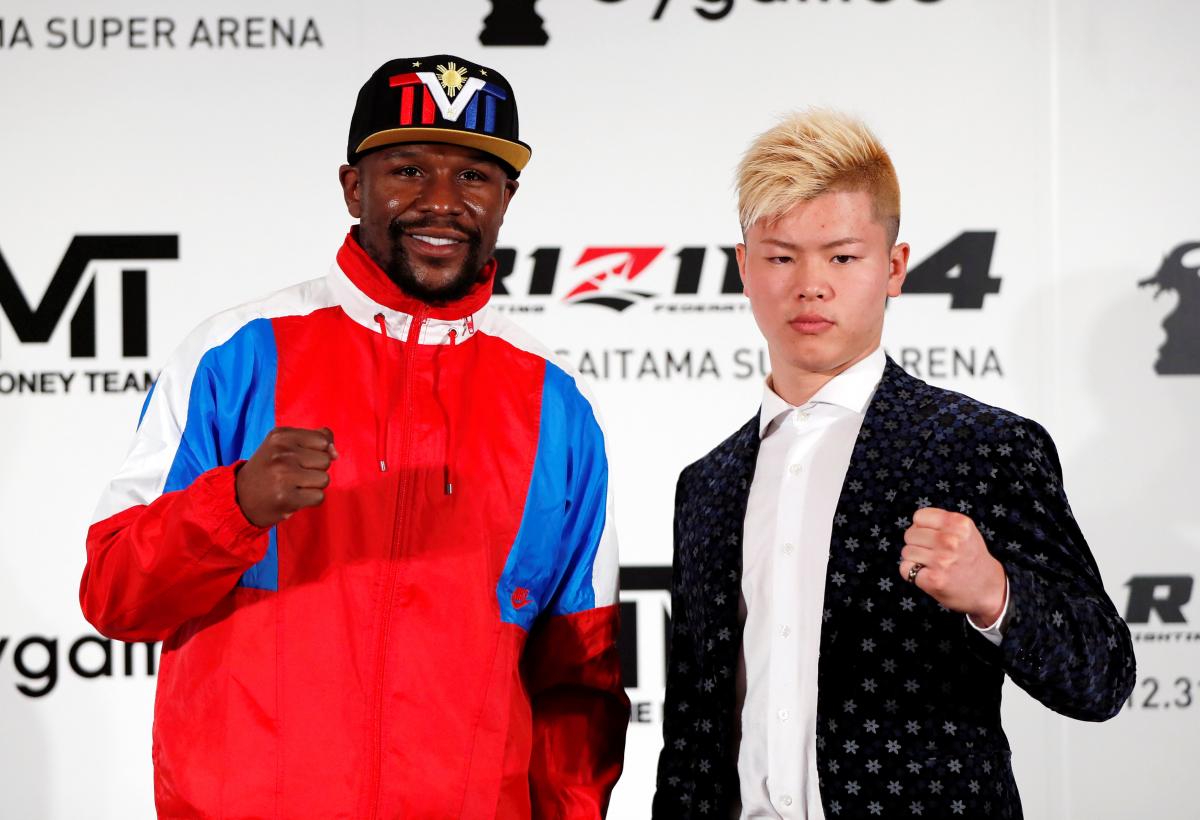 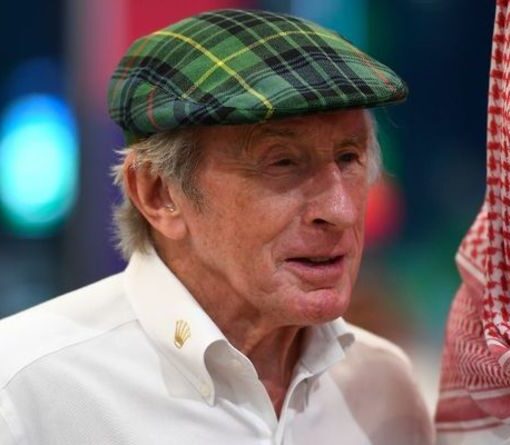 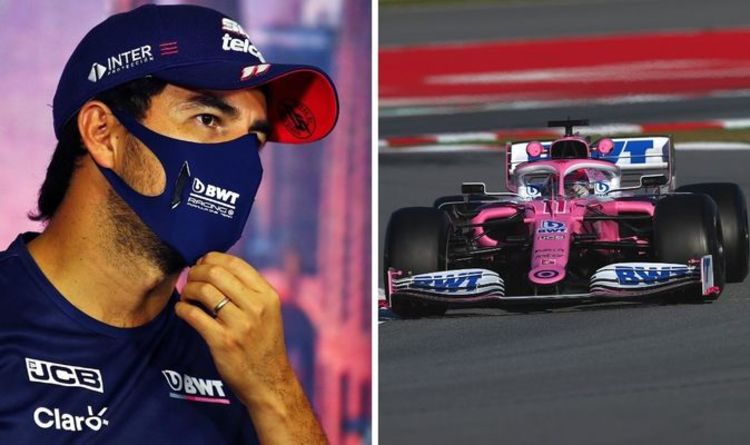