Egypt has sent a convoy of engineers and building equipment to Gaza after orders from President Abdel Fattah al-Sisi to begin reconstruction in the enclave after recent Israeli-Palestinian fighting, Egyptian state television reported on Friday.

Footage aired on state television showed dozens of bulldozers, cranes and trucks waving Egyptian flags lined up along the border to begin crossing into the Gaza Strip.

Palestinians lined the street on the Gaza side of the Rafah crossing to welcome the convoy as it rumbled into the small coastal enclave. A Palestinian border official said 50 vehicles had crossed.

Eleven days of conflict between Israel and Hamas, the Palestinian Islamist rulers of Gaza, erupted on May 10. More than 250 Palestinians were killed in hundreds of Israeli air strikes in Gaza. More than 4,000 rockets, many intercepted, fired by Gaza militants killed 13 people in Israel.

Egypt played a major role in brokering a ceasefire between both sides and has said it would allocate $500 million to fund the rebuilding of devastated areas in Gaza. read more 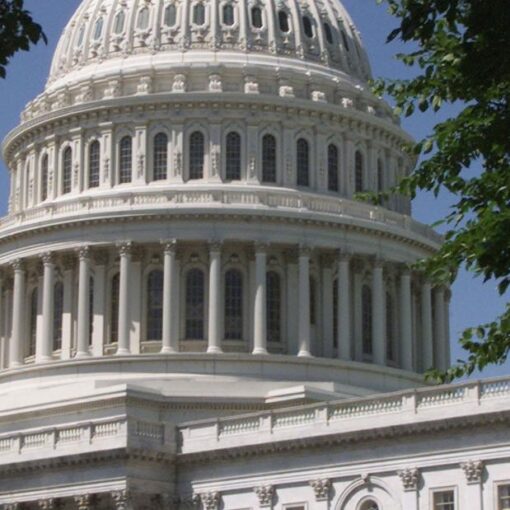 But even as the new Congress begins, its roster will likely remain unsettled for months. There will be two vacancies in the […] 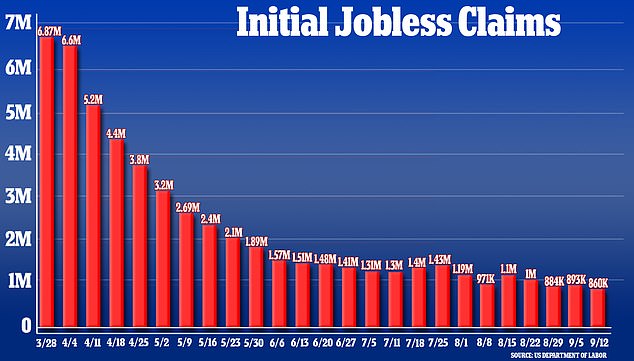 Number of Americans filing new claims for unemployment benefits in a week drops to 860,000 amid COVID-19 – but is still four […] 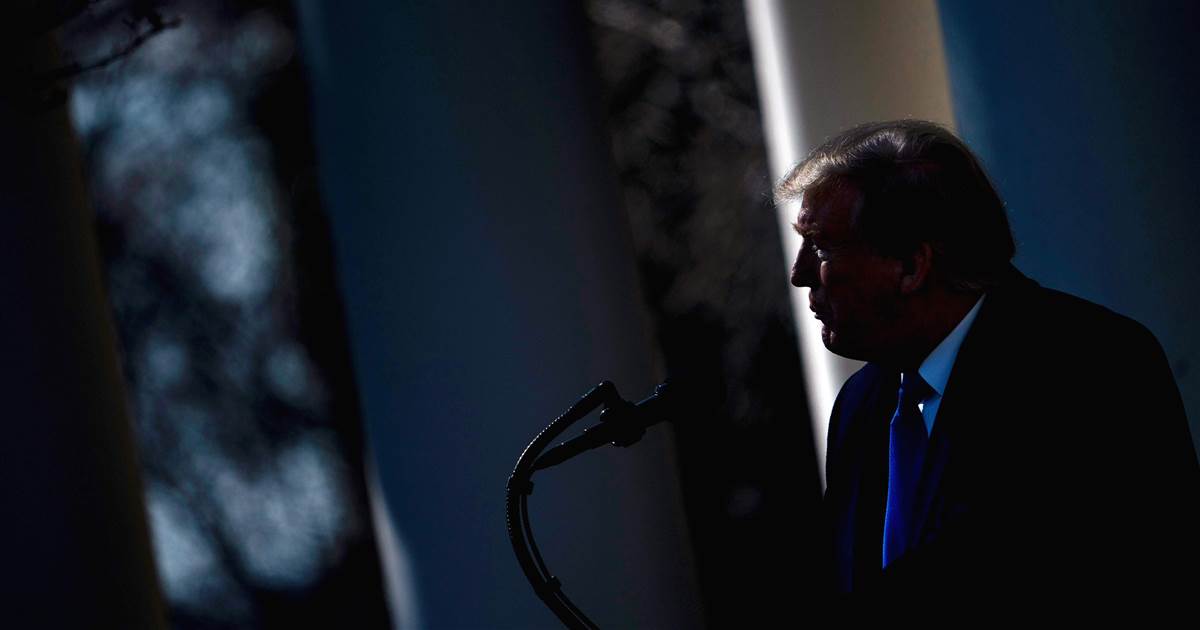